We’ve had the opportunity to collaborate with a wide range of amazing clients and understand the importance of producing media that communicates and connects to your target audience.

David L. Brehm has nearly two decades of experience in the animation industry, having worked at DNA Productions as Layout department head and character animator for Nickelodeon’s award-winning Jimmy Neutron television series, not to mention the Academy Award nominated feature film Jimmy Neutron: Boy Genius. While at DNA Productions David also gained valuable experience working on other animated properties such as The Ant Bully feature film, Olive The Other Reindeer (produced my Matt Groening of Simpsons fame) and the original pitch pilot for The Barnyard.

Taama M. Forasiepi has many years of experience in architecture, 3d visualization, motion graphics, and video production. She started her career as an Architect where she gained experience in construction drawings, design, and rendering.  She combined her knowledge of art, architecture, and computer systems to manage the HKS Visualization Studio, where they created virtual 3d worlds, animations, videos, and motion graphics. 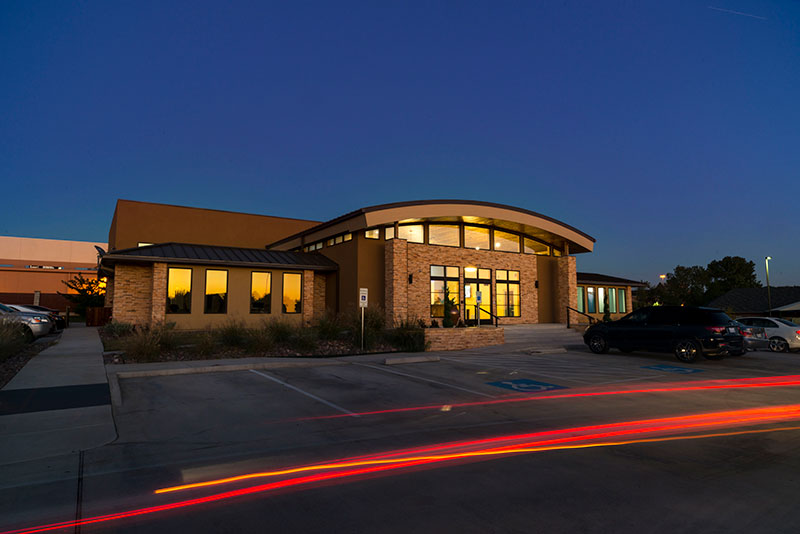 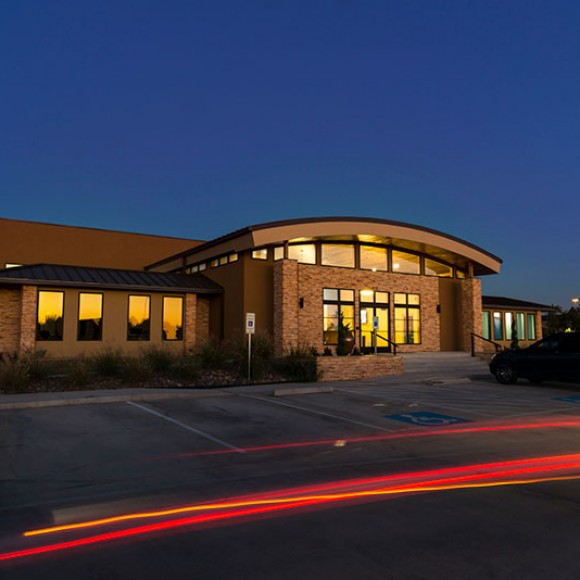 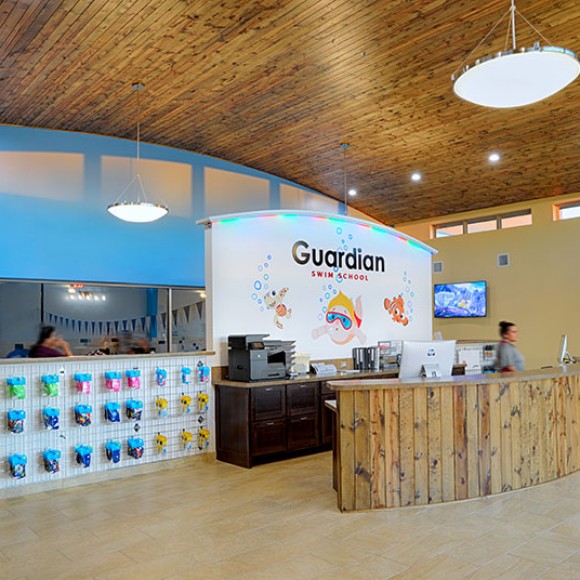 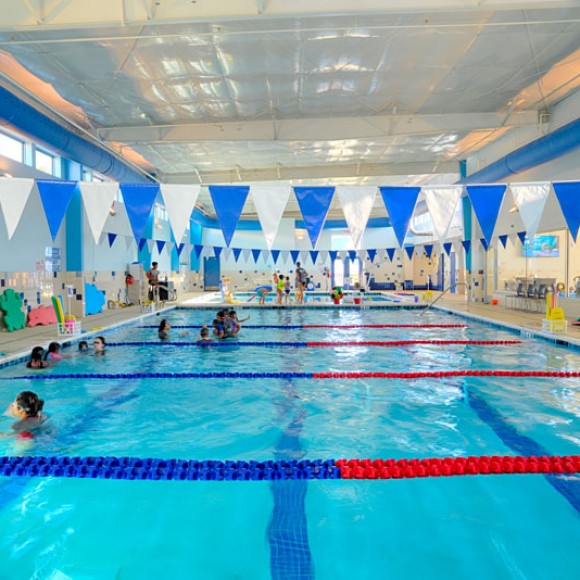