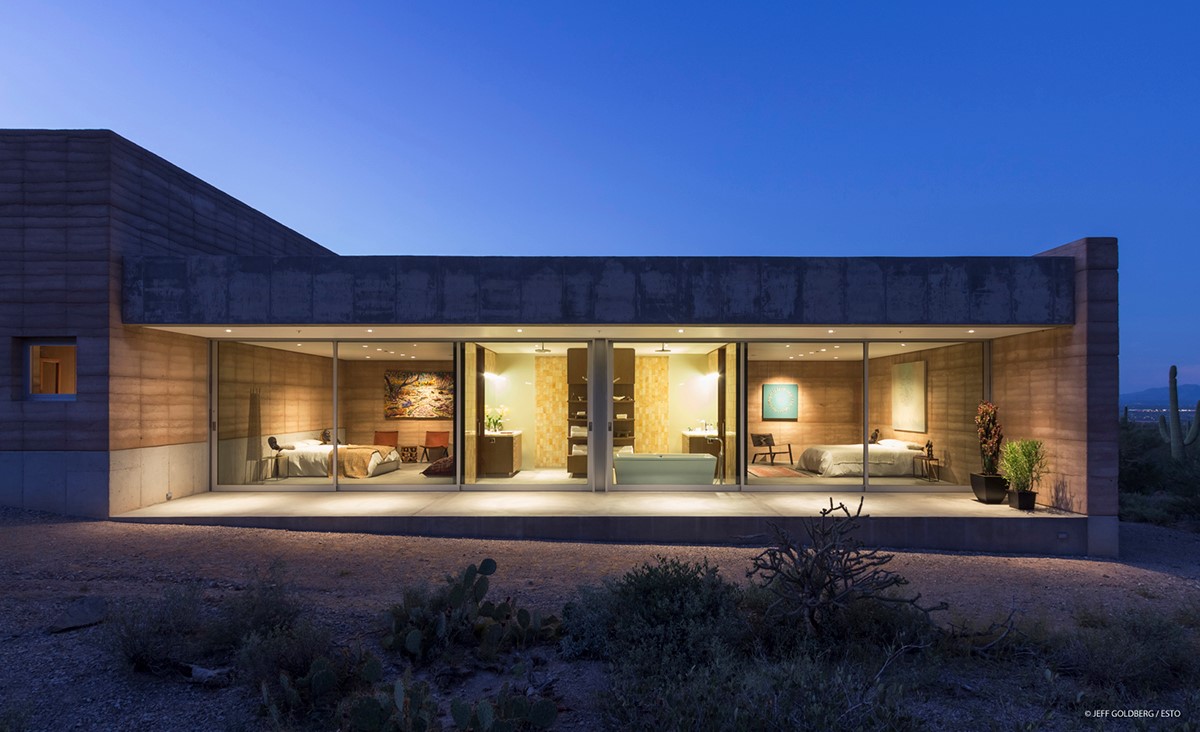 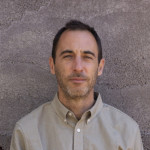 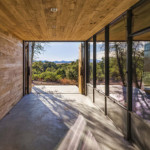 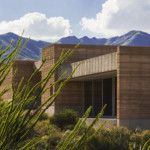 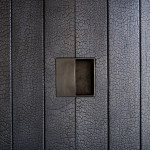 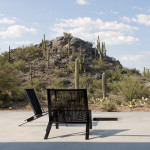 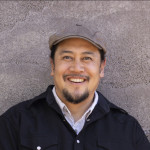 D  U  S  T  is an alliance of architects, craftspeople, artists, designers, and builders with practices rooted in the master-builder tradition: a collective of people grounded firmly in the tactile, in pursuit of the intangible.

The studio explores ideas and ethics rooted in a reverent intimacy with craft and place. Ideas unfold in the creative space of intersections and find form through a respect for material and an unwavering attention to craft by skilled hands.

The seeds of this practice were planted in the late 1990s on the vast plains of the Llano Estacado in West Texas; the studio was born in Tucson, Arizona in 2007 as a collaboration between Cade Hayes and Jesús Robles.

Their architecture stands as both a concrete marker on the landscape, and as a frame focused on the essential, where ephemeral moments can find their place in the timeless realm of memory.

Their architectural endeavors are an inquiry into the essential and the timeless. Each project is unique - a singular expression of place and purpose. This is true through the very nature of our process, a mode existing in liminal space from which creation arises as a natural expression of experience, memory, and sensation. A place where itinerant thought is granted freedom to challenge norms, question values, and seek the virtuous. A place where the horizon stretches far and where the preterite and contemporary exist as one.

This philosophy guides all of their architecture work which is rooted in pragmatic sustainable and passive strategies. Whether a home design, public space, or cultural project, they endeavor to create architecture that exist as positive embellishments on the earth, granting a sense of sanctuary, respite, and restoration to any who visit, and to all who may call them home.

Originally from Carlsbad, New Mexico, it was the experiences of the Chihuahuan Desert that nourished his dreams and memories of place. He moved to Lubbock, Texas in 1997 to study architecture at Texas Tech University’s Master of Architecture program. Upon receiving his degree in 2002, he relocated to Tucson, Arizona, and worked as part of the design team of Studio Rick Joy for five years.

Cade has been one of the founding/managing principals of D U S T ® since its establishment in 2007. Each of the works shows a heightened sensitivity to place and the environment, expanding the discourse on lifestyle in harmony with the environment.

In addition to practice, Cade has served on national design juries, has been a visiting instructor at Texas Tech University, and has taught Land Ethics design studios and Material Fabrication courses at the University of Arizona.

Originally from the Southwestern United States, Jesús spent much of his youth traveling the landscapes between Southern California and Texas. Jesús studied architecture in Lubbock, Texas, at Texas Tech University’s Master of Architecture program, earning his degree in 2003.
Since then, he has cut a unique path to expand and hone his craft, gaining over 18 years of architectural design, project management, construction, and construction management experience.

Jesús has been one of the founding/managing principals of D U S T ® since its establishment in 2007. Each of the works shows an investigation into sustainable material development, articulation of craft throughout the design and build processes, and contributes to the discourse of phenomenology and place in architecture.

In addition to practice, Jesus has contributed to Platform, a publication of the University of Texas at Austin, and is an instructor at the University of Arizona teaching design studios and Material Fabrication.