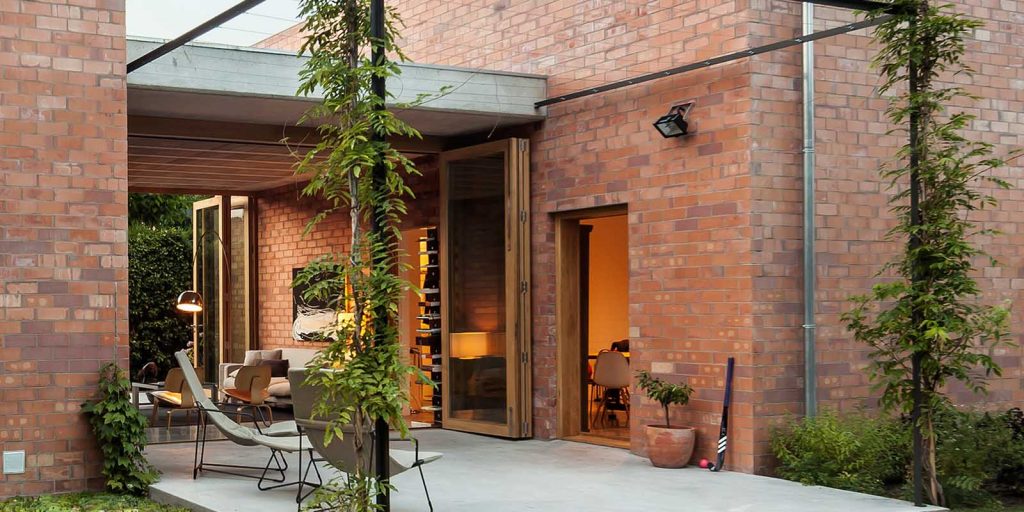 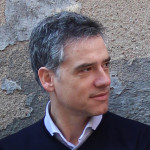 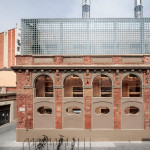 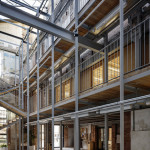 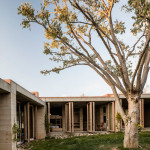 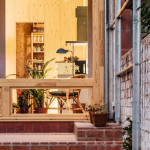 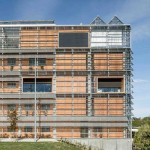 HARQUITECTES is an architecture studio established in 2000 and based in Sabadell, Barcelona. It is managed by four partner architects: David Lorente Ibáñez (Granollers, 1972), Josep Ricart Ulldemolins (Cerdanyola del Vallès, 1973), Xavier Ros Majó (Sabadell, 1972) and Roger Tudó Galí (Terrassa, 1973). All of them licensed between 1998 and 2000 in the E.T.S.A. Vallès, where Josep and Roger teache Projects and Construction subjects. Xavier also teaches Projects in the E.T.S.A. Barcelona.

Their work has received some recognitions and awards –for built works and also in ideas competitions- and it has been published in many national and international media, been selected for several exhibitions and invited as lecturers in many events in Europe and America.  Their projects are well known for the innovative ways in which the thermal comfort and energy efficiency of each project is addressed.