Brought to you by: AIA | TEXO 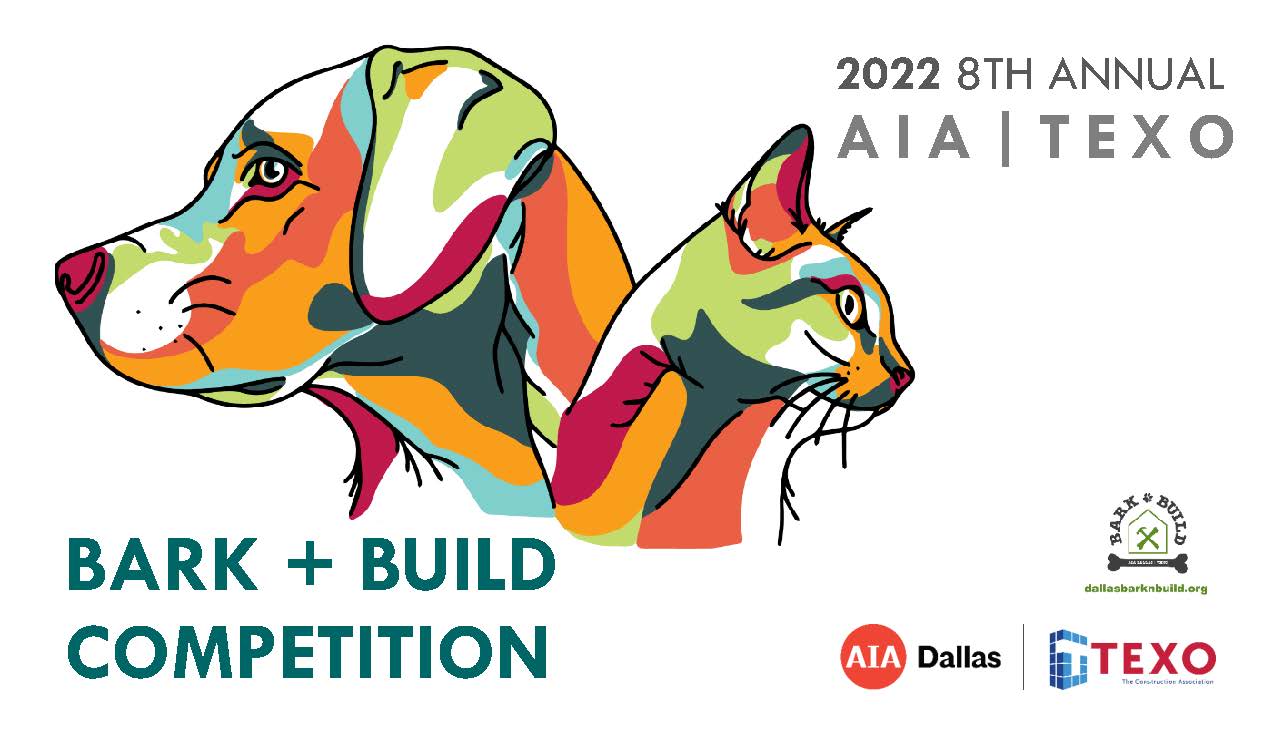 Join us for a Bark + Build Competition Awards & Celebration

Top Dog Award: This is the ‘People’s Choice’ award. The doghouse entry that receives the most votes thus will be deemed the “Top Dog”. This award is presented by SPCA of Texas and will not be awarded until after the doghouses have been removed from display at NorthPark Center.