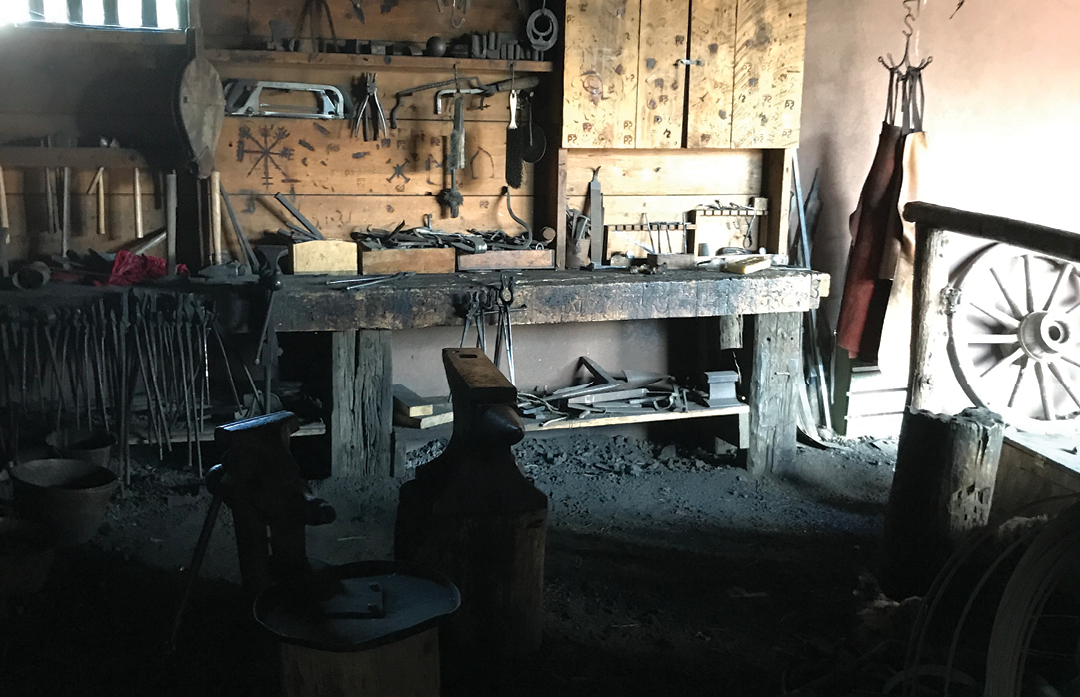 The Unmeasurable is Craft 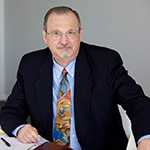 The Unmeasurable is Craft: Passionate Lessons in Craftmanship

My grandfather’s blacksmith shop was a fascinating place to me as a child. Hammers and strange tools of various shapes and sizes hung on the walls or lay about, and the acidic smell of soot and machine oil filled the air. I remember watching Granddad turning the handle of a centrifugal blower to raise the temperature of the flame in the forge and heat an ironwork piece to the point of almost liquid. He would tell me that he had to watch the iron for the colors that would tell him the temperature was just right to work it. It looked almost white from my vantage point at least 15 feet away. But even from there I could feel the intense heat of the forge.

When I asked why he hammered the iron that way, he said it allowed him to keep the hammer moving while he looked for the results of his blows. But I always wondered if it was also because he loved the sound of the work.

Finally, when the iron had reached the shape and exact size he wanted, Granddad plunged the piece into a large bucket of water beside the anvil. After a great hiss and cloud of steam, the piece emerged cooled and tempered to strength.

I have thought a great deal about my grandfather and his blacksmith shop in recent years while noticing a resurging interest in craft. There are now cable television channels that show nothing but home and garden projects. Myriad programs are dedicated to building or restoring vehicles from motorcycles to military tanks. There have long been books and magazines dedicated to do-it-yourself endeavors, but now the internet offers countless websites, blogs and videos posted by people sharing the processes, procedures and lessons learned about the crafts they love.

But what is craft? And what is the difference between craft and work? The Merriam-Webster dictionary defines craft as “an activity that involves making something in a skillful way by using your hands.” And craftsmanship as “the technique, style and quality of working.”

Walter Gropius is quoted as saying, “The ultimate aim of all artistic activity is building. Architects, sculptors, painters, we must all get back to craft.” Others in the past have also called for a return to craft. In the late 1800s, the idea of rebellion against the impersonal nature of the Industrial Age arose in Britain. Among the pioneers of this movement were artist William Morris, architect August Pugin and writer John Rustin, who independently advocated that design in general must be reformed to emphasize the natural application of materials built by the simple skill of a craftsman. 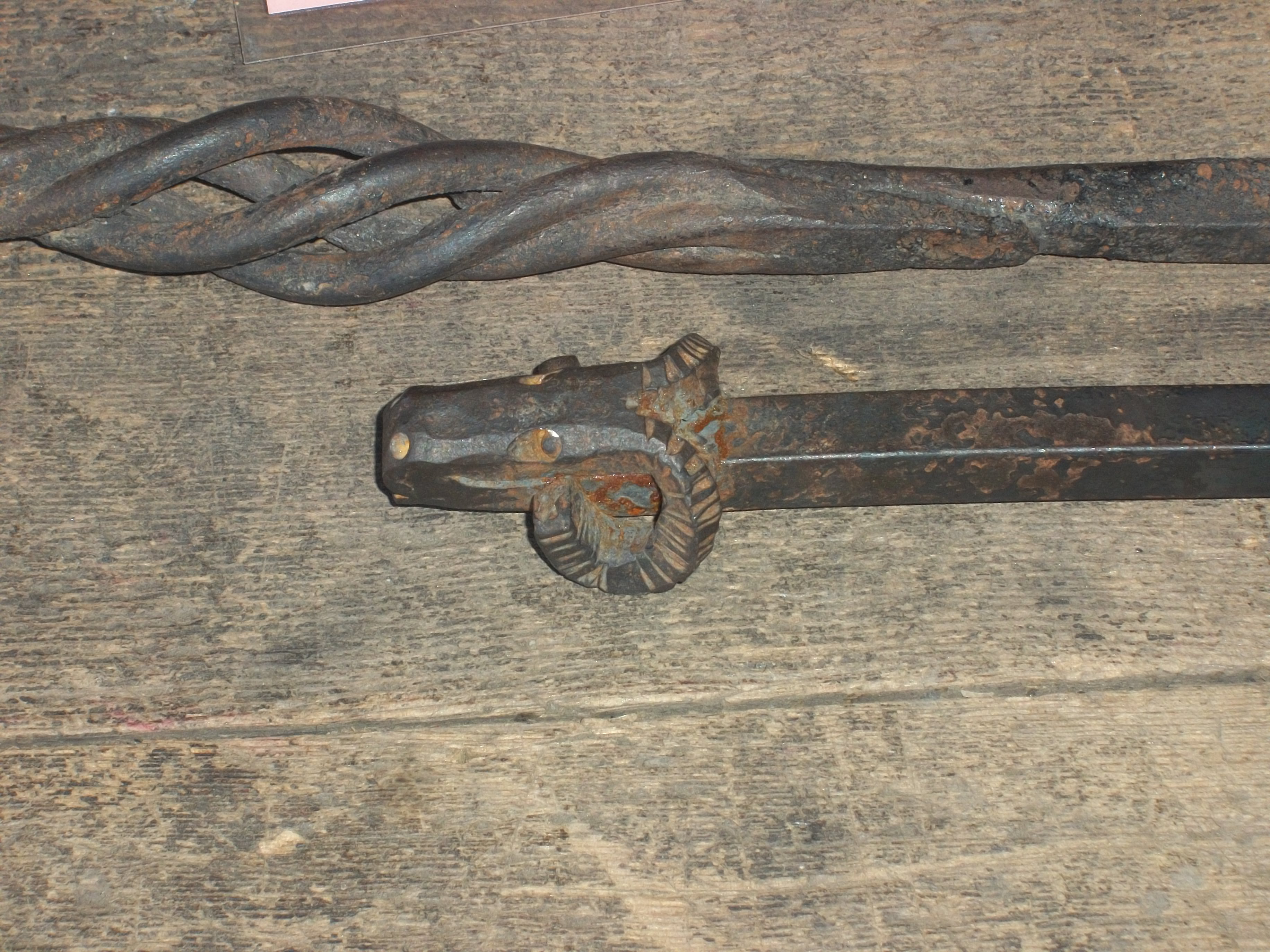 This abstract philosophy spread into the design theory of North America by 1900. Many of the great works of art and architecture of the early 20th century that inspire us today came out of that movement. Architects Mary Coulter, Bernard Maybeck, Julia Morgan, John Gaw Meem, Frank Lloyd Wright, Robert Reamer, Charles and Henry Green, and others, along with the incomparable skill of the workers whose names we no longer remember, envisioned and created structures that still capture our imaginations and stir our spirits today. Certainly, their craft was not limited to a particular look. As pleasing as it may be with its manipulation of spaces, its unique application and finish of natural materials, and the distinctive positioning of brace upon brace at eaves and gables, the Craftsman style is still just a style. It is the passion for the work and the love for its quality that touches our hearts today because it touched the hearts of those who created it.

But John Rustin and William Morris, among others, may have been wrong in their philosophy that the Industrial Age of machine-made products could not possibly be craft. The tools of craft have changed again and again throughout history. The texture and color of sculptured stone can now be formed in glass fiber-reinforced gypsum or precast concrete. The woodwork of chisel and awl can now be patterned with the computer numerical control (CNC) machine. And the drafting in ink and graphite is now imprinted in binary codes within a computer program.

It is amazing to consider how quickly the tools of design have changed just in our lifetimes. Who even remembers what an Ames lettering guide is? Or a Rapidograph, much less a ruling pen? What about a pin bar? The term CADD has been replaced by the building information model (BIM). The changes are almost endless and certainly never-ending. But changing the tools has not changed the passion in the hearts of those who design. And that is what makes design a craft.

My grandfather was retired, or maybe semi-retired is a better description, at the time of my childhood memories of his shop in the mid-1950s. By then, many of the tools of his craft had changed too. Granddad’s work then was mostly arc welding a broken part on a farm implement for a neighbor or using the hydraulic press to push the bearings out of the wheel hub of a friend’s truck. But Granddad loved the chance to work precisely with iron in the old ways and relished those declining opportunities to create a set of decorative hinges for a barn door or the ornamental iron gate for the entry to the community cemetery.

Louis Kahn, FAIA, spoke of design in this way: “A great building must begin with the unmeasurable, must go through measurable means when it is being designed, and in the end must be unmeasurable.”

The unmeasurable is craft.