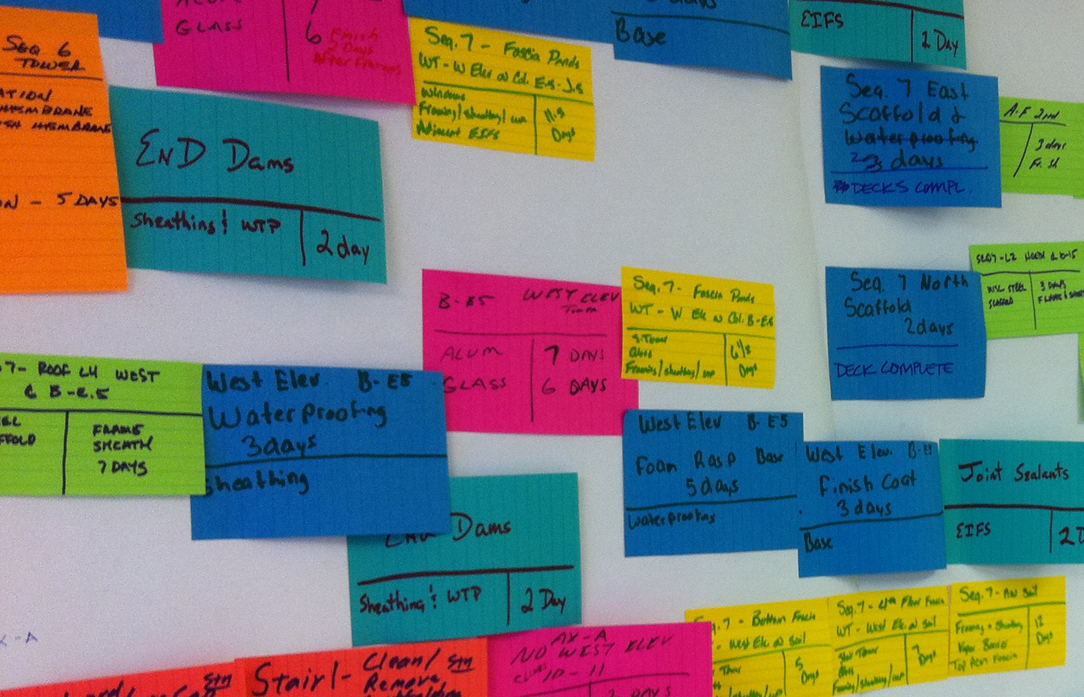 The Changing Profession: How Architects Can Take Back Design Control 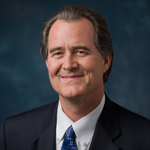 The Changing Profession: How Architects Can Take Back Design Control

Architects were once known as “Master Builders." Even as recently as 60 years ago, they were still the ultimate controllers of the building process. Architects were hired by owners to illustrate the design and convey an image or design intent that was later detailed into a comprehensive set of documents. They not only crafted and detailed the documents to be used for construction, but they also had a vested interest in seeing the building components come together. Architects were still the master builders who were on site daily, directing craftsmen through construction and at the center of a very complex and exclusive process.

Over time, the practice has given away a large portion of this control to others within the built continuum. The roles filled by the architectural profession are definitely changing. What happened?

A core reason for the profession’s disconnect is risk and loss aversion. Here, aversion refers to a tendency to go to great lengths to avoid potential losses; to focus more on short-term consequences than long-term effects. When clients began to realize that they could sue architects for “alleged negligent acts, errors or omissions” and still walk away with a completed building, many architects began to acquiesce. They gradually allowed large engineering firms and contractors to assume a larger portion of the risk, hoping to avoid costly litigation.

The increased technical complexity of construction detailing and new building technology, along with associated risk management, have led to a gradual erosion of architectural roles in favor of the subcontractor and contractor, who will continue to take on an increasingly larger part of the technical design work over the next decade. This trend has intensified as architects look to reduce their liability. The backlash is that they are also increasingly losing influence. It is clear that whichever party assumes the risk in the building process tends to drive the design.

Architects Worn Down by Lower Fees

Over the last 15 years, architects have seen owners squeeze design fees down to nearly unsustainable levels. As a result, the required time to fully explore detail complexities has disappeared. Construction documents as a whole are nowhere as complete as they were in past decades. This is the direct result of the pinch of lower fees. Architects are worn out, trying to remain ahead of the fee game, and the profession is backpedaling as design professionals try to balance ever-growing client needs with ever-diminishing budgets. It is fair to say that the traditional design-bid-build method turns the architecture role into a commodity rather than a service.

First, some definitions from the Associated General Contractors of America (AGC):

IPD is more expensive at the outset of a project because it requires a front-loading of knowledge. This expense, however, can often be recovered throughout the project process. Increased knowledge sharing leads to less confusion, which, in turn, lowers the need for contingency budgets. Shared decision-making typically ensures that systems are compatible and that design is optimized. Efficient design will repay the added upfront cost IPD brings to the design process.

The IPD process leverages the experience, talent and input of all team members in order to obtain the best results for the owner by reducing waste and maximizing resources throughout the life cycle of the project. As a result, IPD produces shorter delivery times than traditional practices.

In addition to being highly collaborative and seeking input from project team members at the onset of the project, IPD allows member companies to leverage building information modeling (BIM) by creating a virtual design of every element of a construction project’s process.

The use of IPD and BIM is advancing the construction industry by making it easier to not only predict, but also to achieve, high-quality outcomes. This is an area where shared risk and shared reward among the team will result in a movement toward an orchestrated delivery process.

With integrated delivery, the subcontractors are selected at the project conceptualization phase. In order to meet the demand for increased teamwork, construction managers, architects, engineers, contractors, and subcontractors form alliances from day one.

Target value design plays an integral role in IPD. First, the integrated team verifies that a facility can be built with available funds and will work within market constraints. The IPD team of architects, engineers, and contractors then establishes a target cost, based on innovative thinking and best practices. They then design to that target.

With IDP, the traditional hierarchical philosophies related to managing and delivering projects no longer apply. Leadership roles have become fluid. Individuals with expertise in specific areas are encouraged to take on leadership roles within their realm and integrate their knowledge into the project.

Prefabrication is often referred to as “architecture’s oldest new idea” and for good reason. It has been around for a long time, and for most of that time it has been touted as the “next big thing” in architecture. Following the advent of Henry Ford’s mass production process, the concept of prefabrication became a key concept used by such iconic architects as Le Corbusier and Walter Gropius. The concept and practice of fabricating architectural elements off-site is now more important and relevant than ever.

Architects continue to pre-build off-site, out of the weather, out of harm’s way, and in the most intelligent manner possible. However, the result needs to be considered, implemented, and promoted with greater sophistication. It is no longer enough to simply re-purpose standard components or to replicate mass-produced architecture. More of the same is just more of the same. Today’s tools and technologies allow for the ability to conceive, develop, evaluate, coordinate, build and distribute meaningful work. This becomes the true specialty of the architect and the modern professional has more ability than ever to implement difference in the most intelligent of ways.

With emerging technologies rapidly changing our daily lives, the questions related to the architect’s roles and responsibilities are also changing. Previously, once a conceptual design was produced it was deconstructed into a series of pieces of information, dimensions, and details that would allow others to construct that design in the real world. Once the architect provided initial design intent, the drawing form was sent to other parties (consultants). They put their own drawings together after receiving the 2D drawings, adding information that their discipline needed to ensure the building’s integrity.

When the drawings were complete, they came back to the original designing party for review. By the time this series of documents reached the contractor, the set of drawings had grown. This growth included redundancy and information cross-referencing from one set of drawings back to another discipline’s set of drawings. To top it off, fabrication and installation drawings compiled by subcontractors then moved up the chain for approval from consultants, and ultimately from the designer.

What if the deliverables that architects produced weren’t a set of drawings? Designers in all disciplines are now working with software that allows them to manipulate 3D information. Programs such as Revit, Catia, Rhino, and Grasshopper are used by architects and designers, while the structural fields are using RAM and RISA. What if these design models become the deliverables?

The additional time spent deconstructing the 3D models into 2D details so that they can be re-compiled into fabrication models will no longer happen. Rather than re-compiling the deconstructed drawings that were done by the design team, fabricators can take the design intent from the model and fabricate their own system based on that design intent.

By moving in this direction, it is now possible to create something in the field which is closer to the original design intent, but which the designer didn’t traditionally detail. This delivery model reduces redundant costs, is faster to assemble in the field, and provides a much tighter tolerance. Emerging technology can help streamline the design protocol while also providing a more intelligent fight to retain design which is sometimes lost to value engineering and questions asked too late in the process.

Technology is a double-edged sword. While it allows for improved profit potential through replicating tasks and providing quicker detailing, it also is being led by tech-savvy emerging architects who have not seen or experienced many of the “gotchas” that only time and experience will teach. Without thorough coordination prior to beginning construction, the level of quality and completeness becomes an issue.

For the vast majority of players in the building industry, the future remains only a vision. However, an increasing number are finding ways to implement changes in their business processes and relationships in order to realize the benefits of new technologies. As a result, the conversation is increasingly shifting from simply what should be done to how and when it should be done.

We are at a hinge point where the entire building industry is ready to explode in reaction to changing opportunities. Architects, engineers, contractors, and building owners are mutually engaged—to an unprecedented degree—in broad initiatives aimed at improving quality and reducing the cost of designing, constructing, and operating buildings throughout their useful lives. Collaboration and leadership brings all these things together and speaks to the ever-changing role of the architect.

Implementing dynamic leadership within a collaborative process allows expertise to be gleaned from individuals who might not have had input in a traditional delivery environment. By leveraging prefabrication opportunities, IPD, and emerging technologies, architects can regain value in a new environment. The result is a better project that benefits from leadership applied throughout the entire building process—leadership provided by the architect, the modern master builder.

Jeff Forbes is a regional director with The Beck Group.