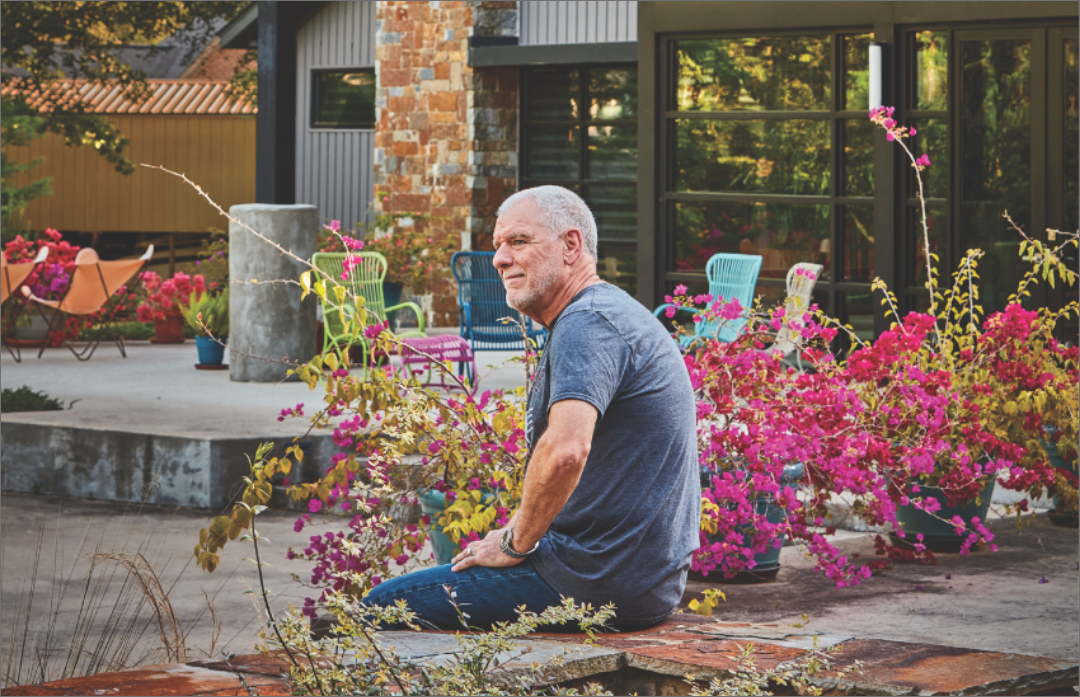 Tyler architect and firm principal Steve Fitzpatrick, AIA is a busy man, a consumed man, a man on fire! His firm, Fitzpatrick Architects, is radically reshaping its community and approaching its work with the dogged belief that good design and thoughtful urbanism has a place everywhere, especially Tyler

This warm, engaging bear of a man is an evangelical force for architecture. To him, everyone is a friend (or soon will be) as he shares his aspirations for not only the basic needs of Tyler, but also the enhancement of its built environment. He encourages the residents to envision a better place for themselves and their families, a city with a vibrant downtown and world-class amenities. It’s no wonder that Fitzpatrick Architects was the AIA Dallas Firm of the Year in 2019.

He served on the AIA Dallas Board of Directors from 2017 to 2019. He took the position after the incorporation of AIA Northeast Texas as a section of AIA Dallas, and he champions the integration of the two groups.

Steve knew early in life that he would be an architect. As a boy, he enjoyed drawing and making things, especially forts and treehouses. While living in Atlanta — his father was a corporate nomad — Steve befriended a neighbor boy whose architect father provided an influence from his basement office. He considered art as a career but pursued architecture because it seemed more lucrative. He started at Tyler Junior College, married his 12th-grade sweetheart, Marta, and transferred to Texas A&M in 1976. There, Professor Jim McDonald mentored him and urged him to attend Rice University for graduate school. 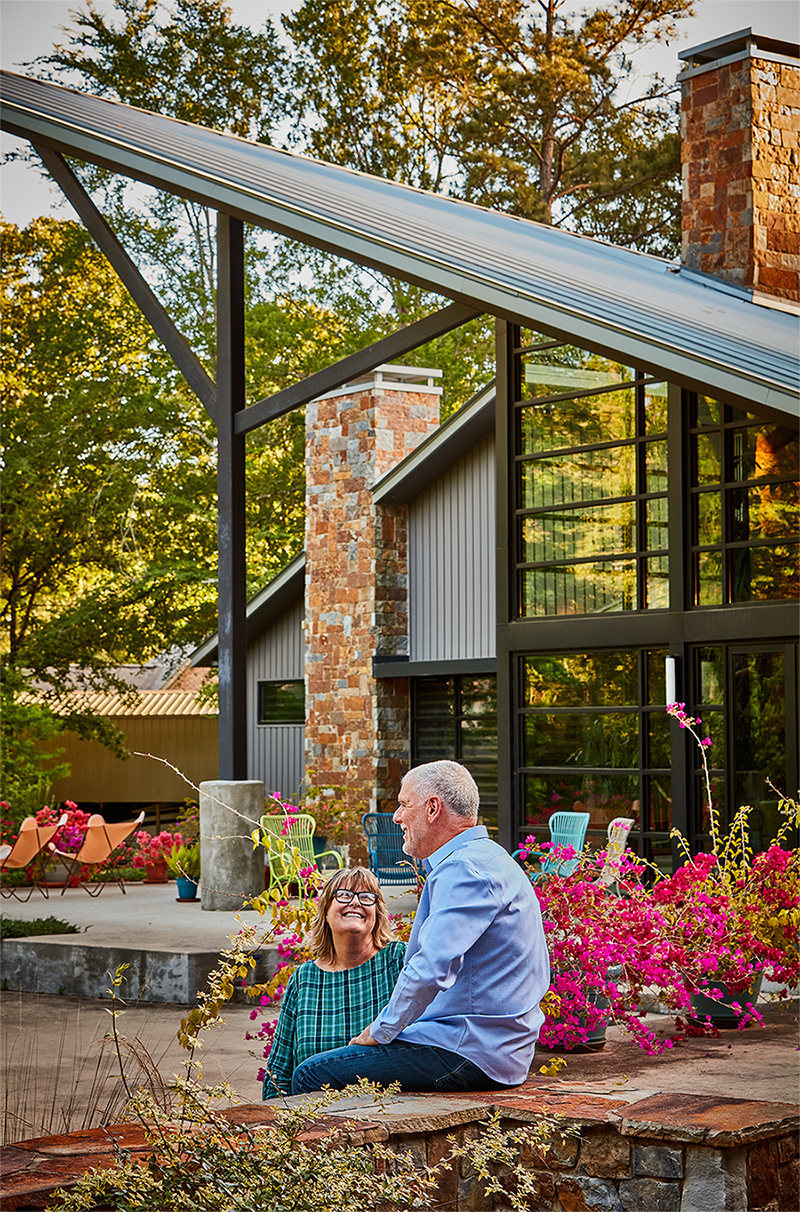 While at Rice, Steve impressed noted architect Charles Tapley, FAIA so much during a spring break stint that he ended up working full time throughout grad school. When McDonald joined Tapley’s firm, Steve had two influential mentors shepherding his career.

The Fitzpatricks wanted to go home to Tyler, so Steve found a position there with Sinclair and Wright. In 1986, an opportunity to do a building with a friend led him to launch Fitzpatrick Architects.

The firm handles a wide range of projects, which comes with a small market like Tyler, Steve said. Much of East Texas is unincorporated, resulting in lax adherence to building codes and the expertise of an architect undervalued. In fact, he often encounters the perception that architects make projects more expensive than need be. To overcome that, he works to deliver more than clients expect.

Those clients have become his best marketing tools and sources of referrals. Having grown the firm to 24  staffers, Fitzpatrick Architects has garnered recognition as a leading firm in East Texas. That has enabled Steve to recruit strong partners, who get a grounding in exceeding clients’ expectations as well as the importance of being part of Tyler’s community.

Seeing Tyler through Steve’s eyes is to see what Tyler could be. His firm’s portfolio reflects the pursuit of thoughtful buildings, a focus on quality and skills, and the fulfillment of doing the kinds of projects he wants.

Steve’s most consequential project is the downtown Tyler master plan, which he and his office developed speculatively. He is selling the city and various constituencies on the asset that downtown Tyler is and its role as the commercial and urban hub of East Texas. In designing, he encouraged his staffers to go for broke, taking the Burnham approach of no small plans and aggressively reimagining a city with a public park at its heart, a new and enhanced courthouse, and new uses for older buildings while also preserving them. After crafting beautiful renderings, Steve and his staff have presented their vision to over 900 people in more than 50 meetings, he estimates. Momentum is growing to pursue the dream for Tyler.

As for long-term plans for his firm, Steve has focused on the development of his staff and putting them into leadership roles. Fitzpatrick Architects is a team, and Steve clearly appreciates the talents of everyone he works with.

But he’s not going anywhere – other than the beautiful contemporary house he recently built within a grove of mature trees, a place that serves as the base for family gatherings. It’s easy to imagine him looking out through the glass walls, reflecting on a life well lived and his multiple personal and professional achievements. But then he’d have to stop being Steve long enough to do that, and that’s not in the plan.