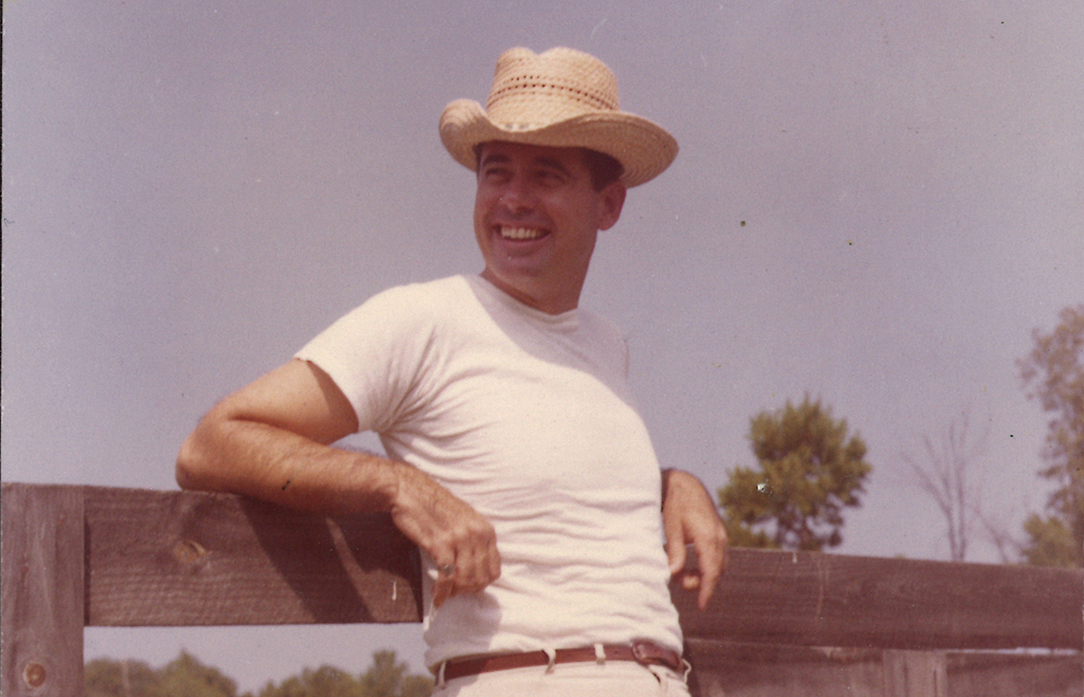 I will certainly miss David. He was beloved by all and his sense of humor remains legendary.

With typical modesty, David Braden sums up his achievements with the quip "I was just born lucky." A former president of AIA Dallas and the Texas Society of Architects, Braden first joined the chapter as an associate member in 1950 after a decorated career as a pilot in the Pacific theater in World War II. After working for Dallas legends George Dahl and Howard Meyer, he started his own Oak Cliff-based firm, Braden and Jones, with Harold Jones in 1953. Twenty years later, they took over George Dahl’s firm in 1973, renaming it Dahl, Braden, Chapman & Jones.

Braden retired from architecture in 1991 and became chairman of the board of the Dallas/Fort Worth International Airport. He retired again and became a professional arbitrator. Through all of these careers, he was also a successful public speaker, a humorist who entertained presidents, bankers, and architects across the country. Now truly retired as of 2013, Braden offered the following thoughts for young architects creating their own paths today. These remarks were adapted from an interview now on file in the Oral History of Texas Architecture Project at the David Dillon Center for Texas Architecture, University of Texas at Arlington.

Is there a design that helped get your career going?

I designed a house for my family in 1951 on Cedar Hill Avenue in Oak Cliff. [It was] a very small house—1,000 square feet on two levels. It was dug into the hill on the top level and the roof deck dropped down to the living room and put a glass front on it and it looked out onto the deck. I had been thinking about building a wall there and filling it in and when the house got underway, I said, “I can’t do that. That is going to kill those trees.” So it was what I think was the first flying deck that appeared on a house in Dallas, TX. 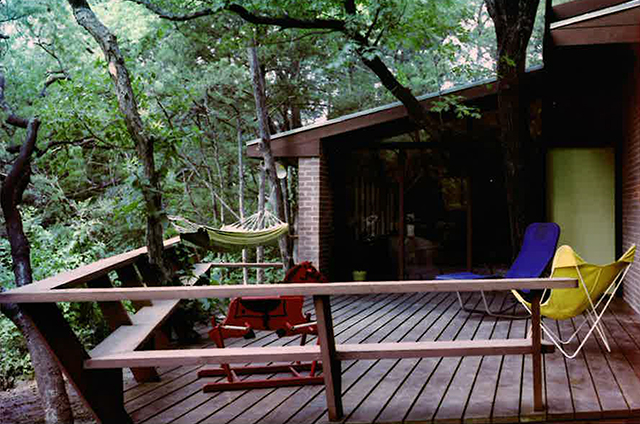 I entered the house in AIA’s annual competition and it won first place. I was still working as a draftsman for George Dahl at that time. Everybody said, “Who is this guy that beat all of us professional architects out?” I began to meet the architects! 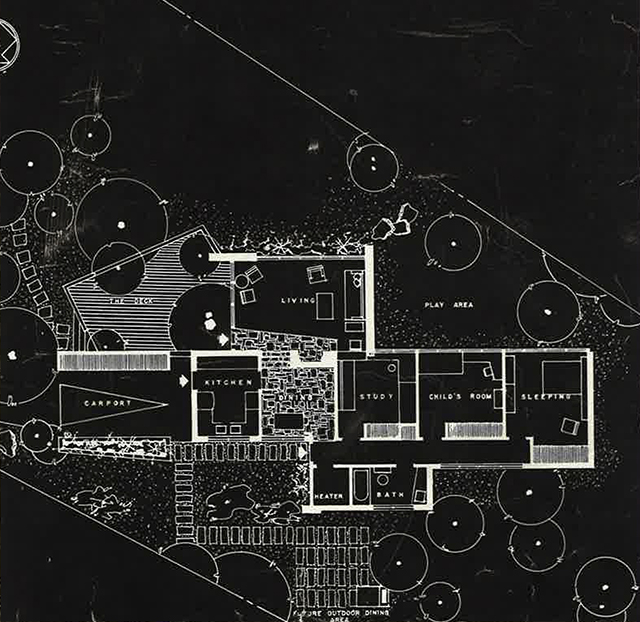 You are always very involved in politics, from Oak Cliff community issues to the major Goals for Dallas project initiated by Mayor Erik Jonsson in 1964. How did that affect your career as an architect?

Having a public and political life was what gave me a practice really. That’s all I can say about it. I went from a guy who worked on a drawing board to being a “rain-maker” and I was a good firm manager.

My goals for Goals for Dallas were in planning and I participated with Pat Spillman and James Pratt and some of the other architects. We didn’t have a very good planning program at all in Dallas. Dallas didn’t even really know what it was. We had a city planner, but he had limited capabilities, so that is what we focused on. 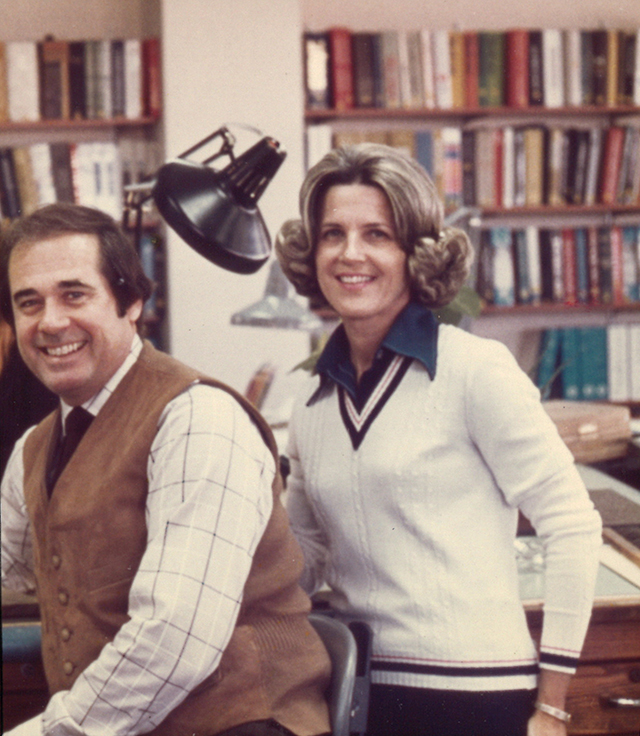 You were very involved in AIA Dallas and TSA. What was the importance of those organizations for you?

Everything. I am luckier than most people, and people know me, so I have many friends. There was a time when I felt like I knew every architect in the state of Texas because I was president of TSA and one of the things that the president does is visit every chapter. You know I would always do some version of what I would call “my thing” with them, and I had many friends. 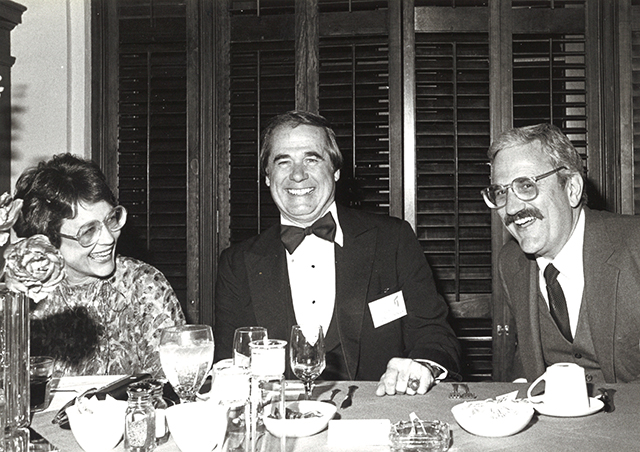 Dave Braden at dinner with Hal Box, FAIA in 1983

Interviewed by Kate Holliday, director of the David Dillon Center for Texas Architecture in the School of Architecture at the University of Texas Arlington.