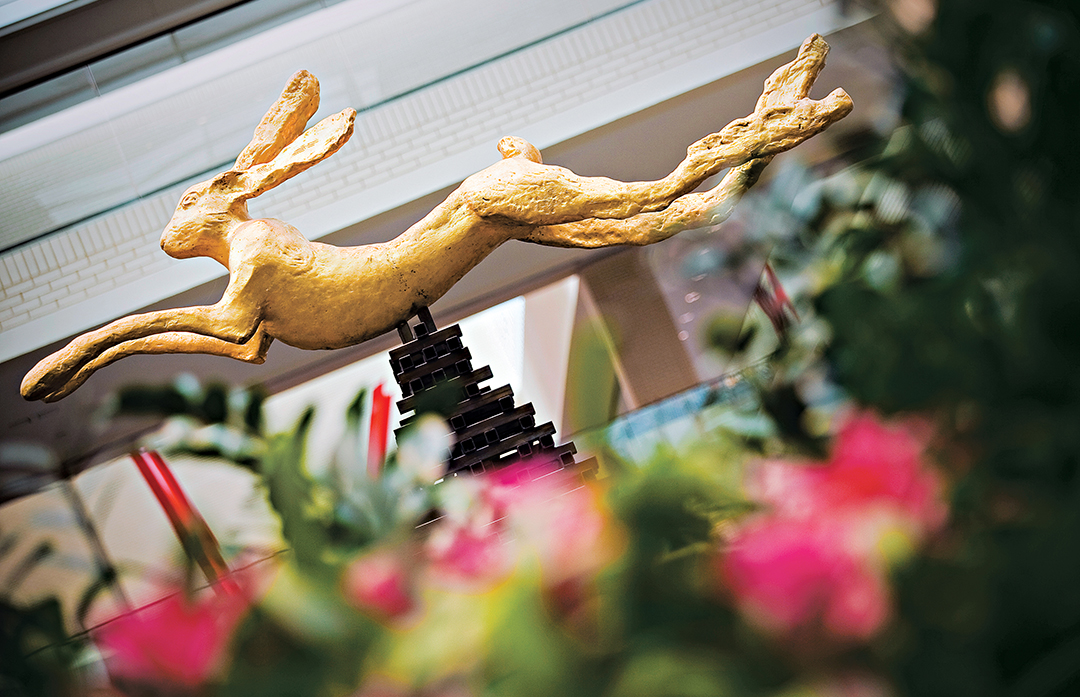 Patrons of Architecture: Funding the Expression of the Intangible 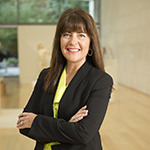 Patrons of Architecture: Funding the Expression of the Intangible

Perhaps surprisingly, architecture, poetry, and metaphor have much in common.

In fact, in thinking about architecture, the etymological origin of “making” (poiesis) came to mind and we are led to explore the ground where “making” and “poetry” coalesce. The poiesis of magnificent architectural structures educates and hones the civic life of a people. It is a kind of “making” that can’t be measured or rendered intelligible via usual formulaic methods. It’s intangible. And therein lay its beauty and its capacity to inform lives for the better—not just now, but for generations yet to come.

As is surely known, everyone at the Nasher Sculpture Center has illimitable respect for Renzo Piano. He created a building for us that is so splendid and fascinating that it remains a shimmering jewel, even when compared with some of the greatest buildings in the world. Ray Nasher could have easily housed the Ray and Patsy Nasher Collection in a less august building. After all, what was needed was simply a roof, walls, and something that would assure the safety of the artwork. What he opted for, however, was something far more stunning. And, frankly, far more costly. 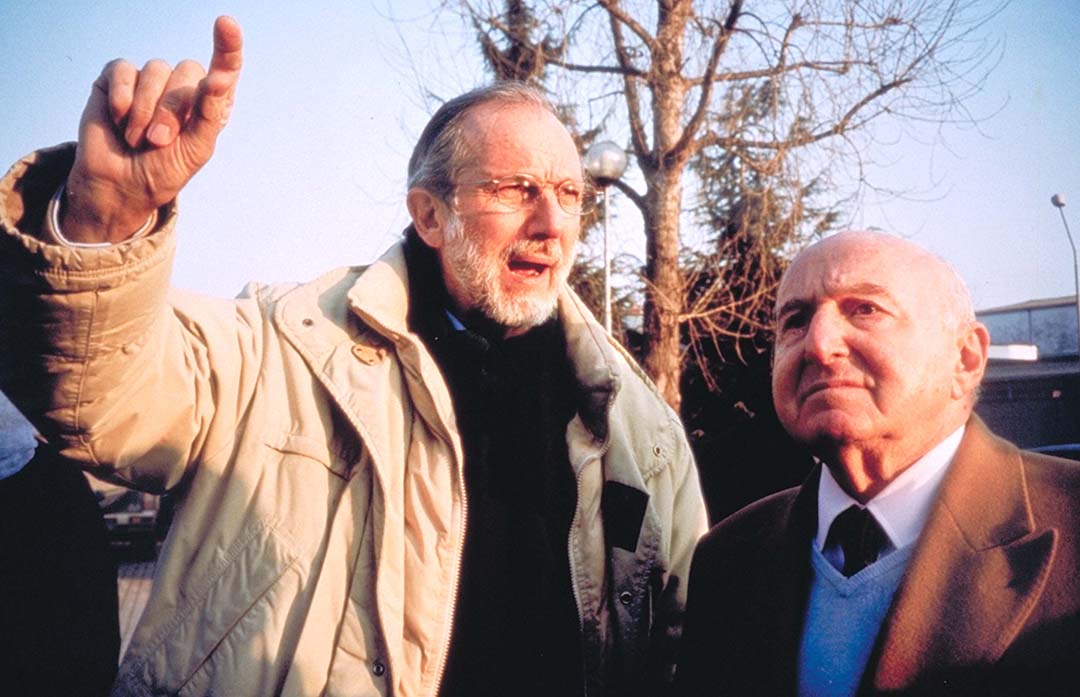 Why do these things? Why engage in such grand gestures with regard to civic beauty? As an arts patron, Nasher delved into the process of working as a client with Renzo Piano on the creation of the Nasher with the perspective that design must equal the art. Vel Hawes, FAIA—Dallas architect and owner’s representative for the Nasher creation and several NorthPark expansions—recalls how Nasher was a great study of the design process, patiently listening, eyeing particularly acute details, and, over time, developing an innate sense of quality design. He expressed a deep love for the process. Hawes also recalls working with former Dallas mayor and megalopolitan legend Erik Jonsson, the force behind the post-JFK healing years of emotionally rebuilding a city through building, whether it be I.M. Pei’s city hall or Dallas/Fort Worth International Airport. Hawes describes Jonsson as the visionary from 20,000 feet who still knew we needed to have great buildings and worked to get them. That, in part, is what allows these civic spaces to function so effectively in the community. We have been marked from the beginning by a desire from visionaries like Nasher and Jonsson to give with open hands, and more importantly, open hearts. That is our heritage and it will also be our legacy. 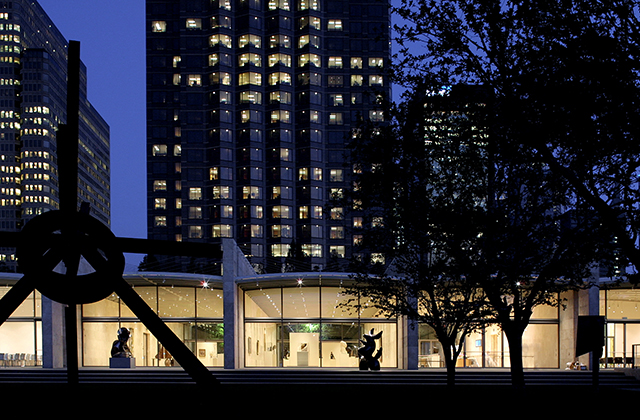 Similarly, when Nancy Nasher took on the expansion of NorthPark Center, she surely understood this premise deeply. After all, her father, Ray Nasher, was known as a “hands-on” person when it came to understanding every nuance of construction and fabrication. And, of course, Nancy grew up witnessing that kind of dedication; it was the ambient environment in which she was prepared for her roles today with both the Nasher Sculpture Center and the gem that is NorthPark Center, a place referred to as “an art museum inside a shopping center.”

It’s stunning to consider such an outrageous thing as NorthPark Center, although Dallas residents are accustomed to it now. However, it was a staggering extravagance when it was built. And when a massive addition was built under Nancy’s aegis, it—remarkably—became known as “one of the seven retail wonders of the world.” As only one example of its superb design, it is the only shopping center in the U.S. built around a beautifully landscaped garden. An astonishing 2,350,000 square feet were added to an already existing property and nothing was compromised. Like her father, Nancy proved to be a genuine patron of fine architects. She didn’t ask for mere utility. She knew, instead, to expect magnificence. And that is precisely what she got. Actually, that is what North Texas got and we are all better for it. 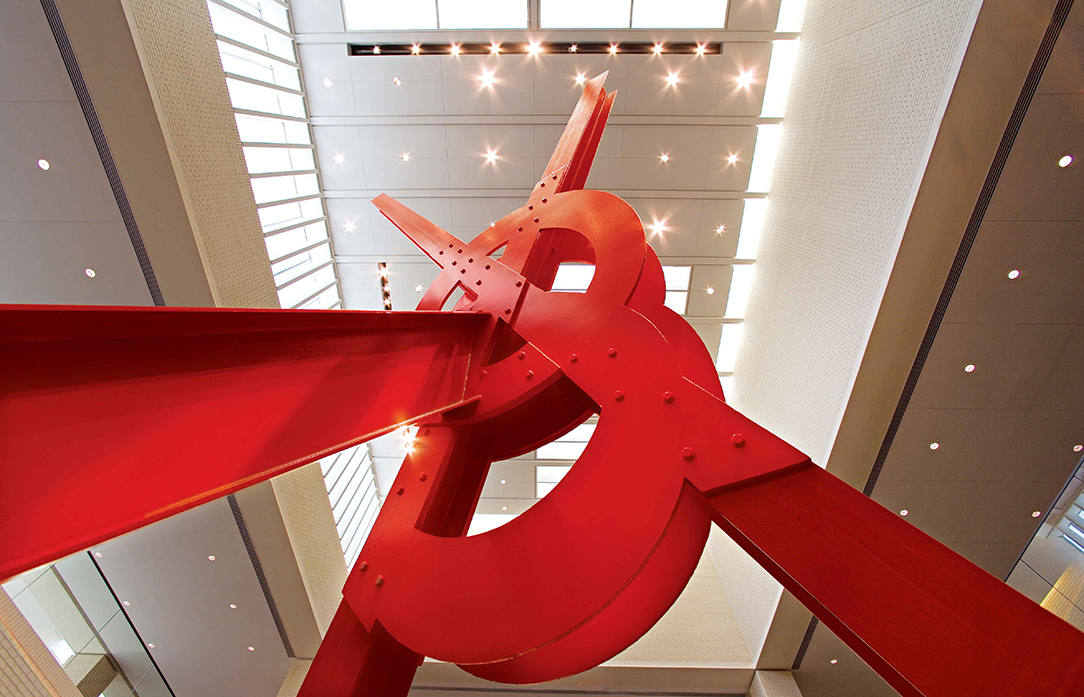 We have been graced with other similarly exceptional gestures here in the Dallas area. For instance, the Rachofsky House, meticulously planned for more than a decade by patron Howard Rachofsky, is an example of stunning beauty. It’s certainly extravagant and it also shows us the way in which architecture, and the liminality it invokes, is integral to emotional, psychological, and intellectual growth. According to Gaston Bachelard, “The poetic image is a sudden salience on the surface of the psyche.” This suddenness, this awakening in our lives, can be the result of movement through diverse spaces. When considering the design of the Rachofsky House, it becomes clear that liminality was repeatedly called into play. Architect Richard Meier, FAIA says: “A visit to the Rachofsky House unfolds as a kind of procession through a series of zones, taking one from the outdoors to indoors, and then back outdoors again. All of the spaces of the house, works of contemporary art, and vignettes of the surrounding landscape combine to animate the interiors of the house. Grass, trees, pond, and sky are visible from every angle of the house.”

Isn’t this yet another iteration of “a sudden salience on the surface of the psyche?” It’s certainly a description of the quotidian, the ordinary, being ruptured. The world is no longer a place of four cardinal points. With these new assumptions regarding poetic making, extravagance, and liminality, we are gifted with infinitely important “y” axis. There is now a kind of ascent and flight that is both possible and necessary. The Rachofsky House demands it. Richard Meier demands it. We are rendered incomplete if we fail to sense the opportunity for growth and rise to the occasion, even if our “resonance” is performed without an act of the will. In fact, these things likely occur when we are passive, when we (to paraphrase Samuel Taylor Coleridge) willingly suspend our disbelief. Oddly, this passivity is of paramount importance; in fact, in many ways it describes the most vital moments in both our individual and communal life. 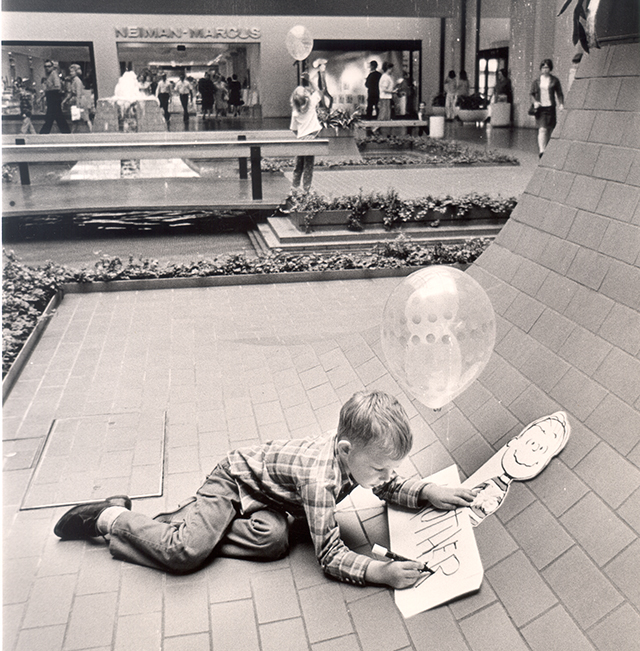 In many regards, this outlines perfectly our own position with regard to poiesis and architecture and the “making” of extravagant things. We move perennially toward an ideal graciousness, an optimum recreation of civic consciousness. The final goal is never met and we live in perpetual anticipation of a fullness of communal life and emerging gorgeousness.

Thus, we remain grateful for the Nashers and the Rachofskys and the countless other patrons who join them in acts of generosity.

It’s a thrilling time in Dallas and North Texas. And it’s thrilling because there seems to be an inherent understanding of the importance of great design that underscores civility and the process of maturation on a broad scale.

Who are your favorite North Texas architecture patrons? Let us know! Submit your response in the comments section.

Jill Magnuson is director of external affairs at the Nasher Sculpture Center and the former board president of the Dallas Center for Architecture.