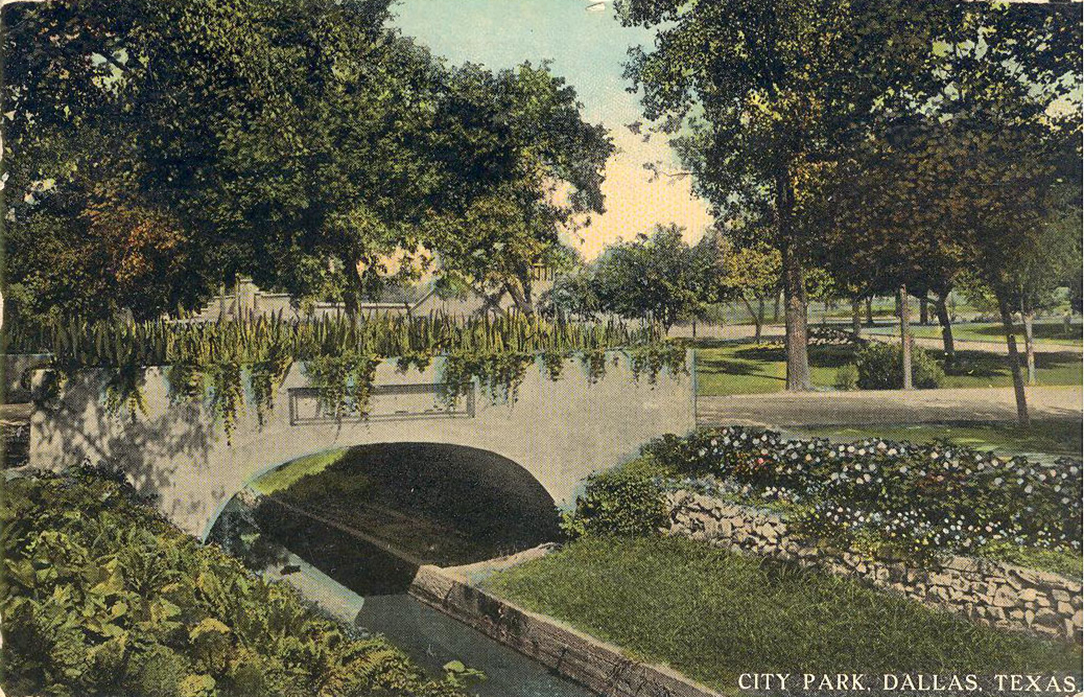 Just on the other side of the interstate highway canyon, south of downtown, is a large American flag marking the site of Dallas Heritage Village, a living history museum with a treasure trove of 19th and early 20th century residential and commercial buildings. Not only are the buildings fascinating, but the history of the location is as well.

Due to the natural springs along Mill Creek, the site upon which Dallas Heritage Village sits was chosen by the Cherokee Indians as a campsite during the time when Texas was an independent sovereign country—the Texas Republic. Edward C. Browder, a settler with the Peter’s Colony, acquired the land in 1845 and the springs were renamed in his honor. The springs actually played a part in the crossing of the Texas Pacific and the Houston and Texas Central railway systems in Dallas. A legislative bill in 1873 required the railroads to cross within one mile of the springs. Browder Springs also became the first water supply for the growing Dallas settlement. 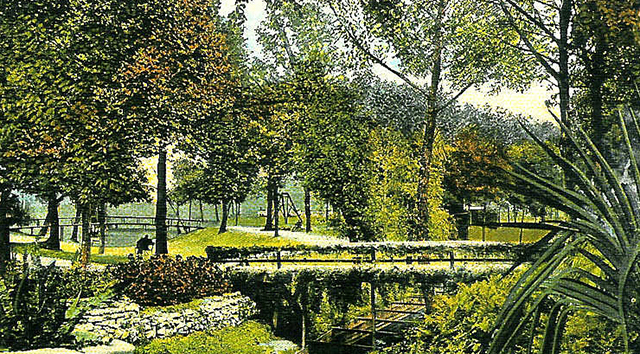 In honor of the American Centennial in 1876, 10 acres of land near the springs were set aside as the city’s first park, thusly named City Park. The park was enlarged in 1881 and 1885 by nine acres to include Browder Springs and nearby wells used for water (but later abandoned as a water supply). In 1896, a Confederate monument was installed in City Park and remained there until it was relocated to Pioneer Park Cemetery near the Dallas Convention Center in 1961. 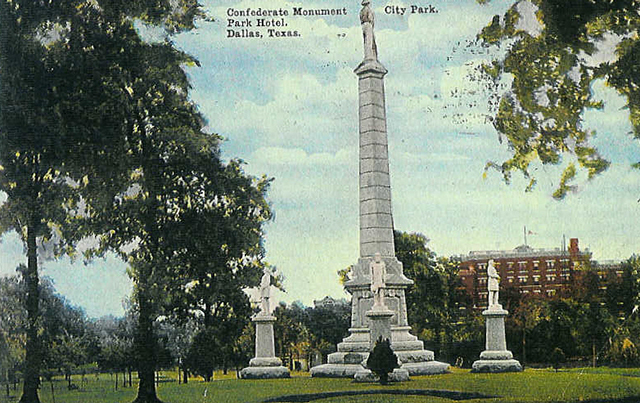 In the late 19th century, a neighborhood called The Cedars developed around the park. Many elegant homes were built for then-prominent business leaders and members of the Jewish community. The neighborhood and the entire city enjoyed the park’s lush grounds which included oak and pecan trees, a pond, a fountain, a large pavilion, a pumphouse, greenhouses open to the public, and the city’s first zoo. Upgrades to the park in 1922 included ornamental lighting, a wading pool for children, a playground, and four tennis courts. 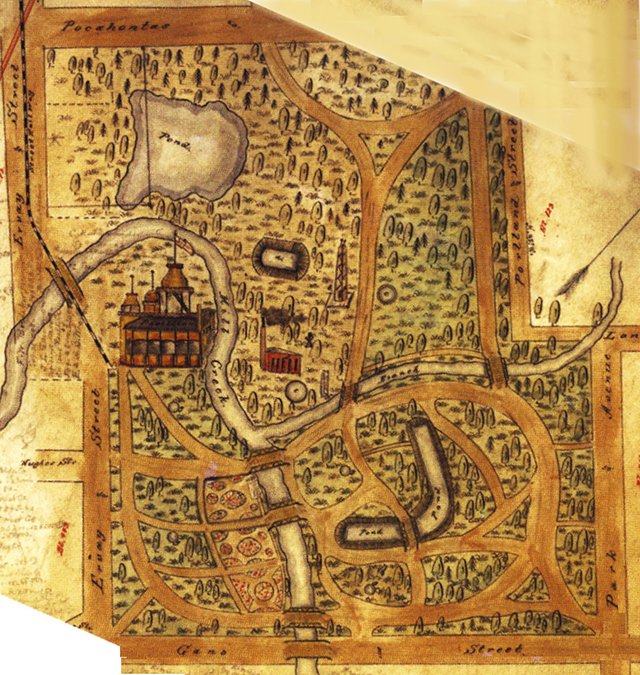 The Cedars neighborhood began transitioning in the early 1900s from an elegant residential neighborhood to be more industrial in nature; large factory buildings and small houses for workers replaced the large stately homes. The arrival of Interstate 30 in the 1950s took several acres of Old City Park for road construction and severed it and The Cedars from downtown. After that, public interest in the park rapidly declined.

In an effort to help invigorate the park and save a Civil War-era house from destruction, the Dallas County Heritage Society proposed to move the Millermore House from Bonnie View Drive to Old City Park. The society called on Ray Hubbard, then president of the Dallas Park Board, to assist. After much debate, in 1967 the board approved the plan to relocate the house to the park. In 1969, the house opened to the public, establishing Old City Park as a refuge for buildings from all over North Texas that had deteriorated due to neglect or were slated for demolition. A total of 29 buildings have been relocated to the park including a depot, hotel, doctor’s office, general store, saloon, school, church, law office, print shop, bank, and several houses. 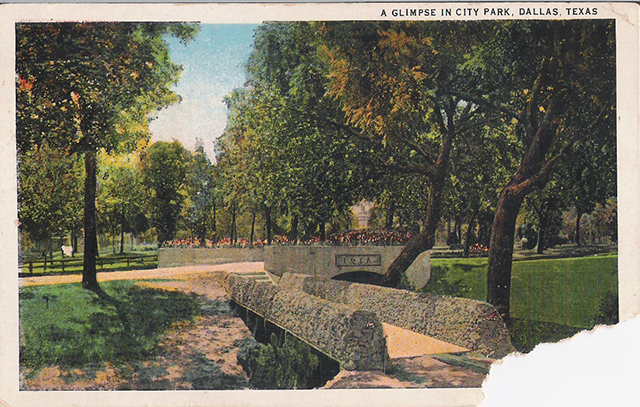 With the collection of historic buildings and the park’s role as the leading living history museum in the Southwest, the name was changed to the Dallas Heritage Village at Old City Park in 2005. The historic land has gone through many changes over the years from an early Cherokee campsite, to supplying water to early Dallas, to that of a site of beauty and enjoyment as the city’s premier park. Now it serves a vital role in teaching the public about the importance of Texas architecture and everyday life from the 19th and early 20th centuries.

Special thanks to Melissa Prycer and the staff of the Dallas Heritage Village for providing historical information.