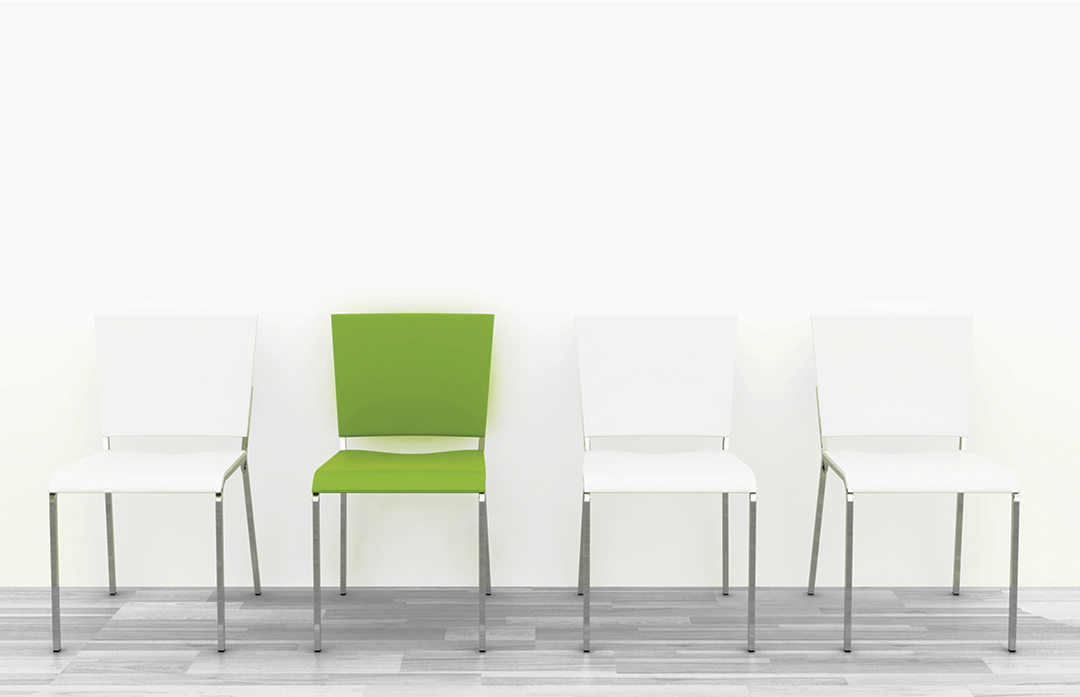 The Great Recession eliminated 25% of all U.S.-based architecture jobs in the second half of 2009 alone, and unemployment within the profession mounted into 2012. In a reversal from the 1990s and early 2000s, when students had rushed into the field, during the downturn they were encouraged to seek other careers in design. Meanwhile, young interns left a vacancy within the profession and even seasoned architects struggled to keep the lights on.

Now the U.S. Labor Department is reporting five straight years of growth, and Dallas-Fort Worth boasts an unemployment rate of 3.1%. That is roughly a full percentage point below the national average, which is at a 17-year low. Couple that with the AIA Architectural Billing Index showing its South region, which includes Texas, has had five consecutive years of stable billings with no declines, and the result is an unprecedented demand for employees in the architecture profession — most critically the position of the project architect.

While the job title varies among firms, the project architect is typically an individual with six to 12 years of experience. That person has worked in the profession long enough to have obtained a license, contributed to the completion of multiple projects, and proved responsible enough to effectively manage the design execution, project documentation, and construction administration of a project commission.

The role often includes managing less experienced staff and may require significant engagement with the general contractor and client. This vast amount of responsibility and opportunity illustrates not only why many architects consider it the most satisfying time of their career, but also the discipline it takes to become a successful project architect.

While opening the doors to an office is built upon new commissions, it is the success of the project architect that is vital to keeping those doors open. To thrive, firms must be able to recruit, build, and retain talented, motivated individuals.

Hiring managers have found it more difficult to recruit the past few years, and that is beginning to stall growth for firms in DFW.

“People tend to forget that there already was a shortage of architectural talent in the industry” even before the recession, says Annie Carolla, director of global talent acquisition at HKS Inc. “This is what we have always been up against. When you factor in the recession, an eight- to 12-year level of experience individual has become very difficult to find, and it is the most critical level to find. They are a hot commodity, and they are few and far between.”

Compounding the problem is that the number of architects has contracted significantly, and new talent is not readily available. Amy Biediger, human resources director of Perkins+Will’s Texas region, says, “Quite frankly, a lot of these people went back to school and took a route other than architecture because there were no jobs during the recession.”

As the number of experienced architects has fallen, recruiting has become difficult. The market is active enough to keep most project architects with their heads down, focused on the growing tasks before them.

“When you have a lot of work on your plate, it is overwhelming to lift your head up and think about changing firms,” Biediger says. “Architects and interior designers are passionate and loyal people. They do not want to leave their current employer in a situation that could hurt the client relationship.”

Carolla shares that view: “Individuals at that level are already getting wonderful experience typically and do not feel the need for movement. It is difficult to compel them because they are already in a great spot leading teams and working with clients directly.”

Firms have become more competitive in their compensation and total benefits packages and are investing in greater amenities to attract talent. Many DFW firms have re-evaluated their workspaces to better lure candidates. To accommodate younger architects, some firms have relocated to offices close to transportation connections. HKS recently moved downtown adjacent to DART light-rail access, as did Perkins+Will at the historic Dallas High School, whose front door opens to the St. Paul DART station.

Both Corgan and Perkins+Will have pioneered efforts to create environments that potentially qualify as WELL projects. This is a new certification from the WELL Building Standard, which “explores how design, operations and behaviors within the places where we live, work, learn, and play can be optimized to advance human health and well-being.” Essentially, WELL functions similarly to LEED in its scoring system, but WELL tracks issues that impact the health and wellness of building occupants rather than qualifying building systems and their efficiencies. This standard contributes to the competitive recruiting market as professionals have become more savvy in understanding the benefits of a healthy work environment.

To find candidates, recruiters are casting their nets wider in the U.S. and even abroad.

Says Biediger, “We are looking for talent outside the U.S. more so now than ever.” It’s a process that can be fruitful but also costs time and expense in sponsoring work visas, not to mention being clouded by the political climate in Washington. Relevant to this is AIA National’s stated principles regarding immigration: “Architecture firms and many other businesses must have the ability to attract and retain highly qualified and skilled talent from within and outside the U.S. to remain competitive and meet demand.”

The strength of North Texas’ economy has afforded many firms the opportunity to recruit from the Midwest and Northeast. Larger firms are also leveraging their other locations.

“We have had to rely on our other offices,” Biediger says. “We have a program called Talent Exchange. We borrow people from other offices when we have a larger manpower need than we can find in the local market.”

As the market has improved, some architects and designers are returning to the profession. Many arrive to their interview with gaps in their architectural work history, something that recruiters have had to adapt their hiring methods to consider.

“We are more likely to make exceptions when it relates to the economic crash than we normally would for other reasons,” says Biediger. The upside is that many of these returning candidates bring a more diversified perspective from skill sets gained outside the profession.

However, diversity in race and gender still challenges the field of architecture.

“It takes real commitment to create a diverse work culture.  It has to be intentional,” Carolla says.

Only 2% of licensed architects in the U.S. are African-American, according to the National Association of Minority Architects, and 36% of architects are women, according to the National Council of Architectural Registration Boards.  Becoming a project architect typically coincides with the age when professionals are starting families, a situation that culls dramatically more women than men from the field.

Projections from the Bureau of Labor Statistics shows the profession growing 4% annually over the next 10 years, too little in relation to the expected backlog of work and staffing at many firms. Many practices are investing in a longer-term strategy by working to interest high schoolers in an education in architecture. The ACE Mentor of Dallas/Fort Worth program, which facilitates hands-on experience in the architectural, construction, and engineering professions, has grown to over 200 students annually at more than 20 DFW schools since its start in 2004.

For now, it is a matter of working harder to fill the vacancy by recruiting the right candidates and preparing those new to the profession for a long-term career in architecture.

“The good part is that we have had the past five years to grow and nurture talent,” Carolla says. “From the day candidates graduate and start at the firm, we have had this time to grow them.  Many are now naturally moving into the role of project architect, but I also believe that we are cautiously optimistic of what is going to happen in the market in the next couple of years. We are trying to be progressive and be focused on growth. It’s a real balancing act.”