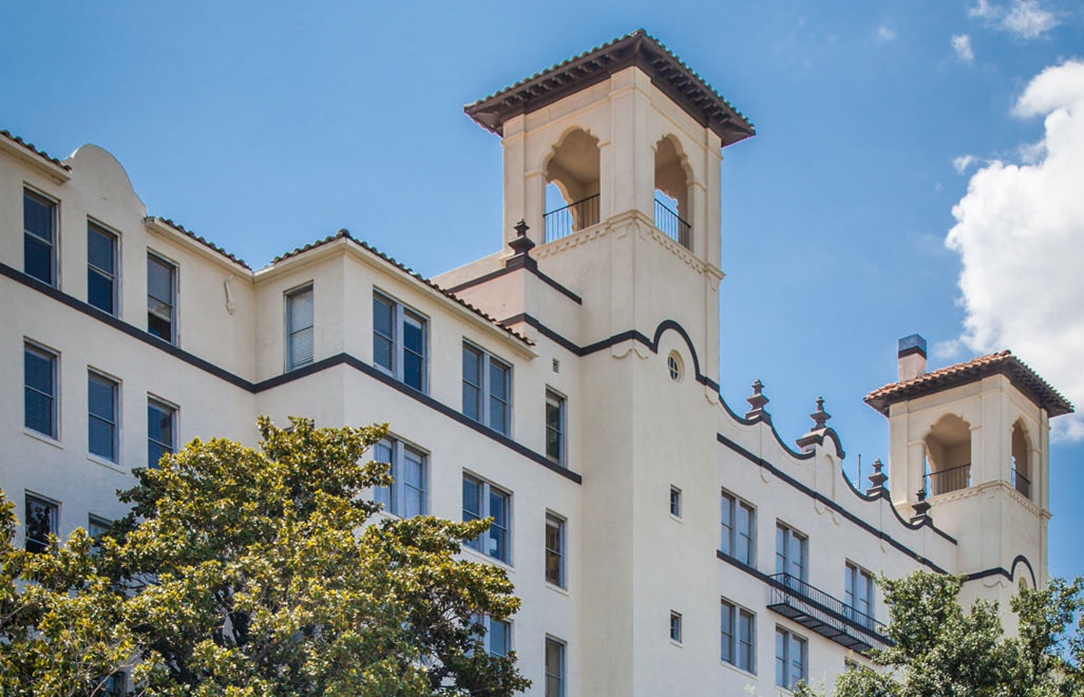 It is hard to imagine today that the Maple Terrace Apartments, on the corner of Maple Avenue and Wolf Street, was once considered to be located in North Dallas and far removed from the hustle and bustle of downtown. Now that commercial development has pushed the urban core north that area is considered Uptown. At the time of its completion in 1925, the seven-story Maple Terrace Apartment House, as it was known then, was the tallest apartment building in the city and was only eclipsed as the tallest building outside of downtown by its neighbor across Wolf Street, the 11-story Stoneleigh Hotel, completed in 1922.

Interestingly, Maple Terrace had a connection with the tallest building in Dallas at the time—the 29-story Magnolia building, completed in 1922. That building is now more famous for its neon Pegasus, added in 1934, rather than its height, which has been eclipsed by many other taller buildings. Even though the two buildings have strikingly different designs, they share the same architect: Sir Alfred Bossom. He was an English architect based in New York who was locally associated with the firm of Thomson & Swaine. Bossom also designed an addition to the Adolphus Hotel (now unrecognizable due to a facade renovation) and several houses in Dallas.

Maple Terrace was built on an eight-acre site which was home to the 1898 Dilley Mansion. The mansion was demolished to make way for the apartment building, although a small portion of the original foundation still survives in the basement of Maple Terrace. Using the Spanish missions in Texas as inspiration, Bossom chose the Mission Revival style for the large U-shaped apartment building. The impressive stucco exterior of the building features stone detailing, clay tile roofs, and two “watch towers” which, according to an early promotional brochure, are “reminiscent of the days when sentries paced the narrow confines of simple observation posts to watch over the safety of those within the building.” It further states that the towers “serve a less warlike purpose now permitting one to overlook the entire peaceful city of Dallas and the surrounding country.” 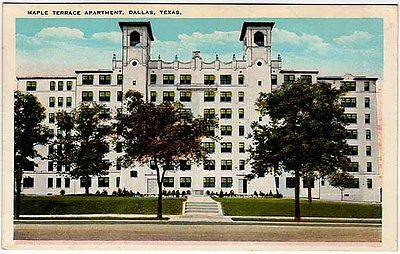 The reinforced concrete structure with clay structural tile walls was not designed like a typical apartment building or apartment hotel of the time. Instead of a common corridor layout to access the apartments, the building was divided into four separate sections, or “towers” as residents call them today. Each section was designed with its own elevator and stairwell opening onto a small lobby shared by only three apartments to make them feel more like individual homes. Originally, the units ranged from studios to two bedrooms, with the exception of the penthouse unit. They were ingeniously designed so that the units could be combined together through the use of connecting doors to form different sizes when required by tenants. Another feature of the building was that the units, other than the studios, took up the width of the building. This allowed cross ventilation through the large windows and views to downtown and to the landscaped grounds designed by Hare & Hare, who later landscaped Dealey Plaza. 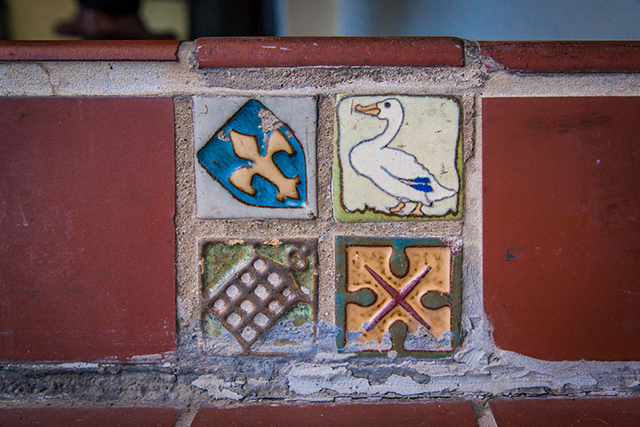 Over the years, tenants have modified the apartments so the interiors have changed from the original 1925 appearance. However, the lobbies on each floor are untouched with their original herringbone tile floors, elevators with cage doors, and glass call buttons which still light up. Purportedly, many famous people stayed in the building, including Judy Garland, Dean Martin, Elvis Presley, Zsa Zsa Gabor, Liza Minnelli, and Todd Oldham. The building has long been a haven for artists, designers, and professionals who enjoy the unique features and quirkiness of this historic gem. 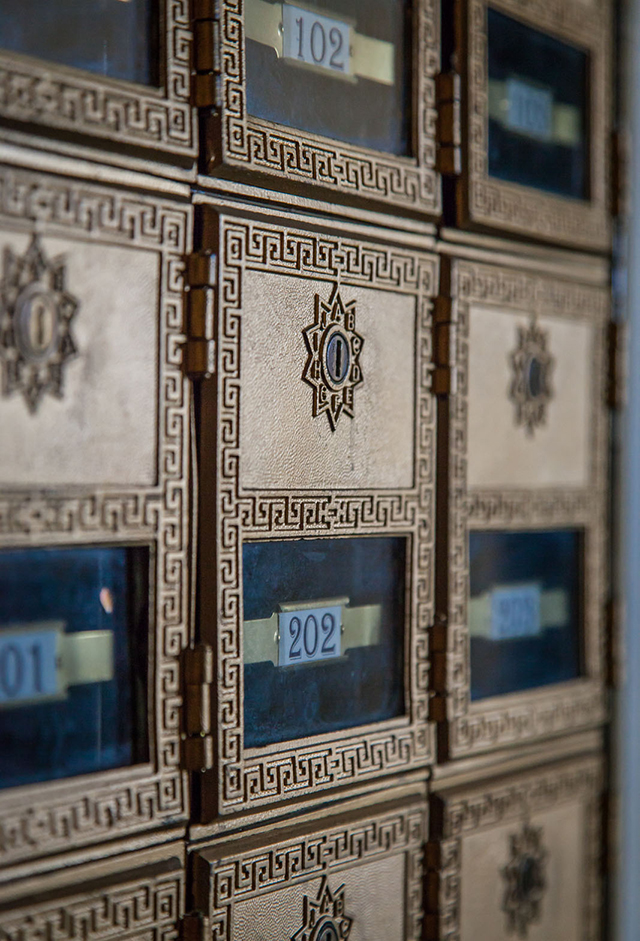 Amazingly, Maple Terrace is not a City of Dallas landmark or on the National Register of Historic Places (unlike its neighbor, the Stoneleigh), even though it potentially qualifies for both. Over the years, rumors have persisted of developers wanting to purchase the building to demolish it for a new residential tower, along with proposals to build an additional residential tower on the site. Currently, preservationists and others are pushing for a landmarked designation in an effort to provide some protection from demolition or changes that would destroy this important Uptown building. Those watch towers may be needed after all to keep a watchful eye on encroaching development and to keep at bay developers wanting to demolish this venerable historic structure.