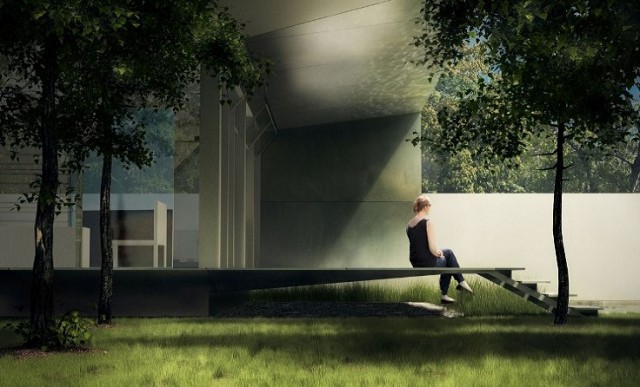 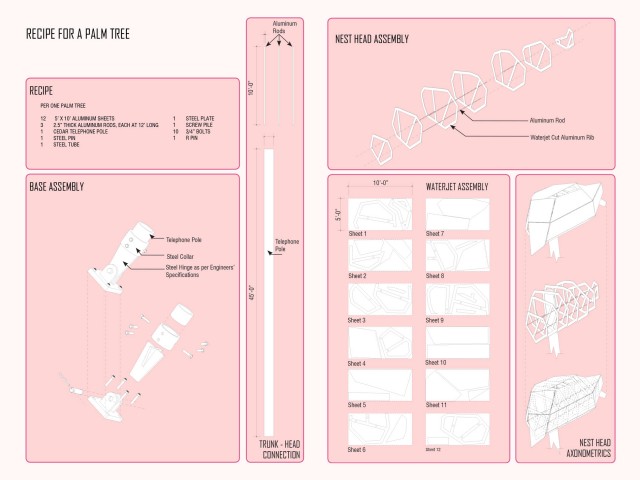 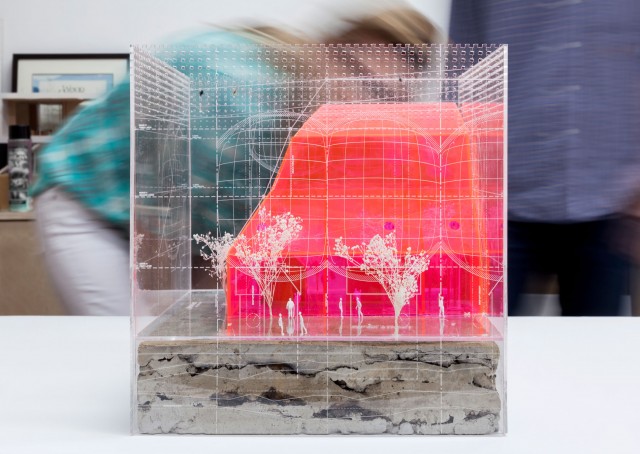 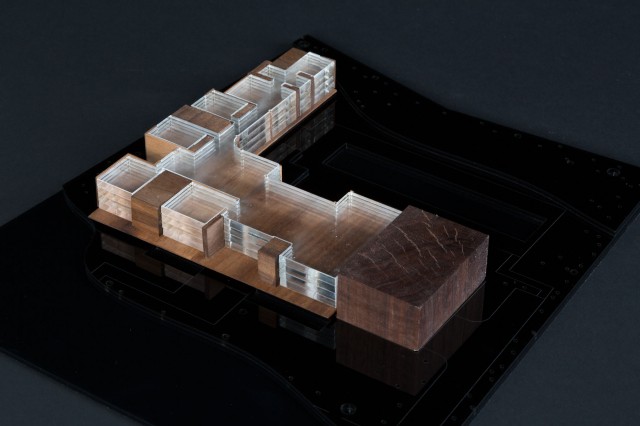 The AIA Dallas Design Awards Committee is pleased to announce Jacob Brillhart, of Brillhart Architecture, as a juror for the 2016 Unbuilt Design Awards.

Jacob Brillhart has built his career as an architect, painter and professor of architecture. He is the founder of Brillhart Architecture – a small office formed around the interchange of research, drawing and design, which has won numerous awards for design innovation. Brillhart complements his practice as an Assistant Professor at the University of Miami School of Architecture. He teaches design, drawing, and visual media and is an integral part of the Rome program. A Gabriel Prize finalist in 2006 and 2007 and a finalist for the Rome Prize in Architecture in 2010, Brillhart has also served as the Favrot Visiting Assistant Professor at Tulane University. 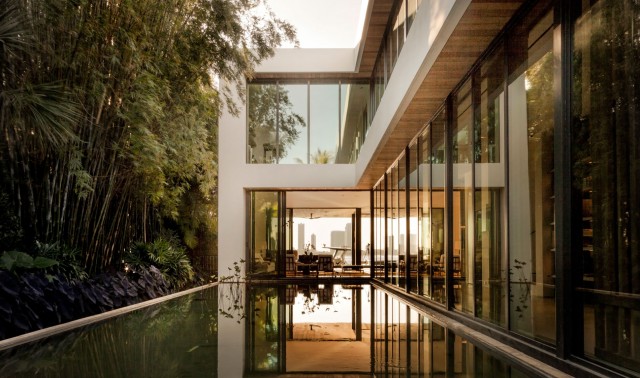 In 2015, he published Voyage Le Corbusier: Drawing on the Road, a compendium of 175 travel drawings and watercolors done by Corbusier between 1907‐1911 (published by W.W. Norton, with foreword by Jean Louis Cohen).

Brillhart Architecture’s honors include 2014 House of Year (Architect’s Newspaper); local and state AIA awards and international competition winnings. In 2015, the firm was selected as one of five finalists for MoMA PS1’s Young Architects Program. Work has been featured in The New York Times, Wallpaper, Architectural Record, Metropolis, Dwell, The Wall Street Journal, Architect, and Architectural Review, among other publications. Brillhart’s furniture designs and watercolor paintings have also been exhibited throughout Miami. 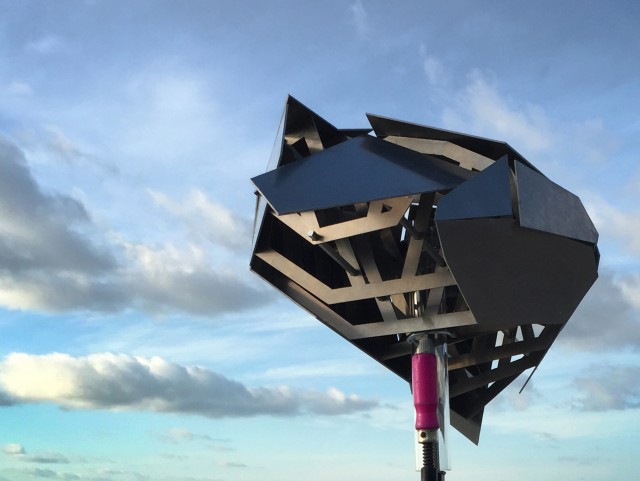