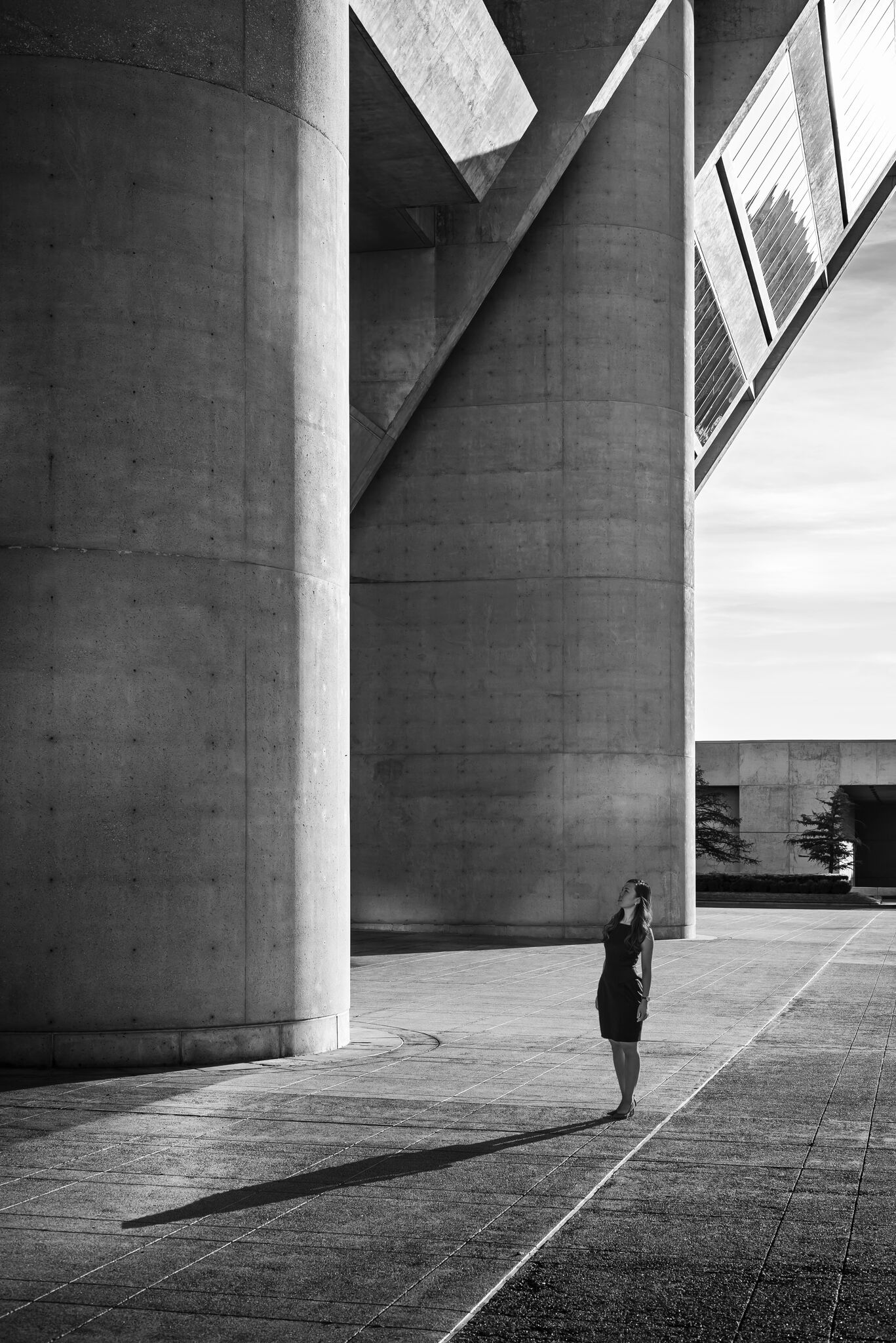 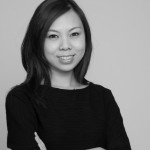 The Power of Scale: Imagining a “Central Park” for downtown Dallas

The power of scale, or the measurement of space’s ability to impact the people who interact with it, is something I focus on every day as an urban designer. We must ask how a place will perform for everyday citizens—not just during large scale events— and the lessons I have learned in my twenties have brought me to a love-hate relationship with this place.

"World Architects in Their Twenties" is the first book I read that discussed the people who designed world-famous architecture rather than the structures themselves. I was a 17-year-old international freshman from Macau at Dallas Baptist University. One of the architects I looked up to—which is no surprise to many who know me— was I.M. Pei. I admired the clarity he saw in his education even when he first came to America from China in 1935. He was disappointed by the Beaux-Arts educational methods of architecture at the University of Pennsylvania and was not satisfied with MIT. He chose Harvard with a clear purpose to study under Gropius - Cubism. He emphasized the importance of place, understanding the value of geographical significance, and knowing the roots of the culture. 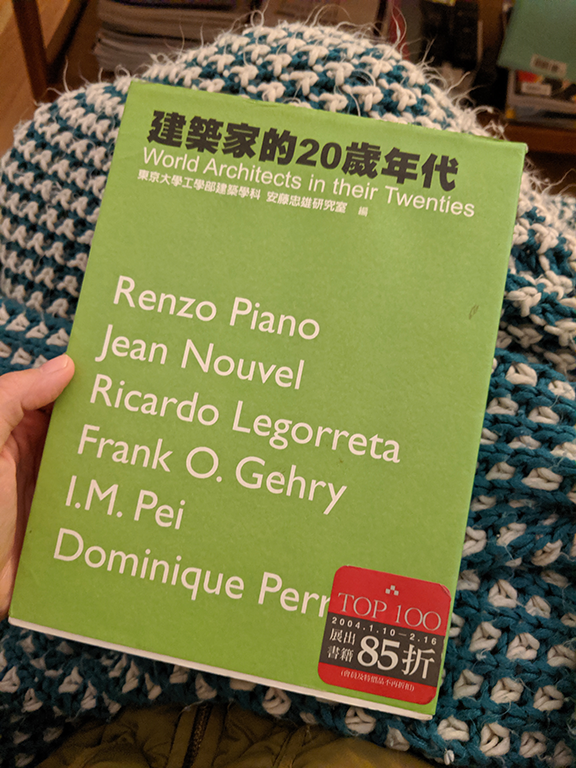 This summer, I was invited by the editorial team of AIA Dallas Columns magazine to be featured on their Fall issue cover with the title POWER. I felt incredibly honored by this opportunity and started to wonder about the notion of "power" in me and where I was on my design path related to those famed architects. It was a hot afternoon in May when our photographer, Michael Cagle, and I started the shoot at Dallas City Hall, one of I.M. Pei’s masterpieces. We were to interpret the meaning of power related to this building and find the best composition for photos. After two hours of walking back and forth along the Park Plaza of City Hall, I became familiar with many fine details of the structure, and began to reflect on its influence in my life and to the city of Dallas.

Back in 1978, under Dallas Mayor Erik Jonsson's leadership, Dallas got its fifth City Hall building. The modern City Hall bears a lot of civic gestures in its design, but from a public realm perspective, it has not quite lived up its potential. The dedication of two city blocks of open space in front of City Hall provides an important civic space for block parties, demonstrations, and festive celebrations but has yet realized its full potential for urban living. 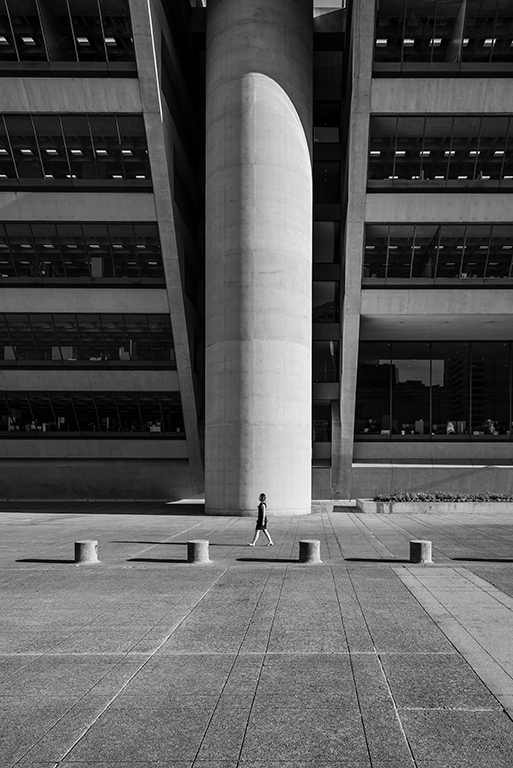 The contrast of scale in the black and white photograph shows the uneasiness of the monolithic brutalist structure next to me. It was meant to be powerful, and at the same time, uncomfortable. Photo Credit: Michael Cagle

The two-city block park space is about 17 acres, and if the two surface parking lots north of the convention center are added, we would have 20 acres of uninterrupted open space in the middle of downtown— surrounded by City Hall, the Dallas Convention Center, the central library, federal government offices, and a publicly owned hotel. Is there anywhere downtown that gets more civic than this place? What kind of interactions do the occupants of these buildings have with this incredible asset?

From what I gather, these two blocks of open spaces have not been thought of as a coherent and connected series of spaces. If we compare this open space with one of the most successful downtown parks in the U.S., Millennium Park in Chicago, Park Plaza and Pioneer Park are only four acres shy comparatively. Yet Millennium Park attracts 25 million annual visitors, boosting local hospitality jobs and property value around the park. More importantly, it becomes a memorable place when people visit Chicago and makes downtown Chicago more livable than ever.

From the success of centralized parks Chicago, New York City, and others, creating the largest park in downtown Dallas in this space becomes apparent. This idea was originally proposed by HKS’ Bryan Trubey when his team first worked on the Dallas Convention Center in 1995. He remarked that Dallas should have “the mother of all parks downtown." I also see the potential of this open space framework to serve many more urban dwellers and workers and becoming the most "civic-est" commonplace. It might be the reason why families move downtown or become the most visited place for all Dallas tourists. We need to understand why people feel uncomfortable to causally stay and the importance of the small-scale design in these parks. We need to fix the broken link throughout the park and create a clear purpose of the spaces.

Though the Renaissance plan carried out by Dallas’ soon-to-retire Park Director Willis Winter brought us many new downtown parks, I believe this is a missed opportunity, and an unsolved puzzle that I.M. Pei left—perhaps to allow today’s urban designers to resolve together.