Wandering around the edges of the Cedars, you just might stumble onto an event that activates the otherwise deserted warehouse alleys, parking lots, and buildings with art, light, and music. Programming such as last year’s Bring Your Own Beamer Cedars, which invited artists to bring their own projector (often referred to as a “beamer” in Europe) and cast visual content onto the walls, creates curated yet approachable art events, open to anyone who wishes to participate in whatever capacity they choose.

One organization that has played a big role in kindling the creative spark of this industrial area is The Cedars Union, a nonprofit arts group that has progressively increased its influence in the area. Its mission is trifold, focused on artist development, public programs, and community outreach.

The core of The Cedars Union is an early 20th-century megastructure at Ervay and Griffin Streets. Originally an ice cream factory, this 40,000-square-foot building was purchased by the Bowdon Family Foundation in 2014 with the intent of making it a comprehensive “incubator for the arts.”

The plan is to provide 80 micro-studios at affordable rates for local artists, access to a wide range of artist shops, and meeting space — these are currently offered on a smaller scale in a 7,000-square-foot annex next door. Public programs including artist workshops, performances, installations, and lunch-and-learns supplement this physical incubator. Additionally, community outreach programming extends beyond the traditional parameters of “art” into activism, technology, and design, seeking to engage a broader number of patrons.

A happy coincidence has amplified the effect of The Cedars Union: The McKinney Avenue Contemporary (The MAC) relocated to the same industrial stretch of South Ervay Street, opening the door for collaborations and wider engagement with the public. Bring Your Own Beamer Cedars was one such collaborative event, which also tied in Ro2 gallery and the Gulf Cone Building, a former ice cream factory that was the Hughes Brothers candy company before that).

Collaboration is an underlying theme of many events in the Cedars. In May, The Cedars Union collaborated with the Soluna Festival in presenting the world premiere of Breaking Shadows, a multimedia performance by artist Jennifer Wester. The performance used figure skating as a dynamic medium, exploring the ways it can build an environment of light, shadow, and sound.

This weekend, The Cedars Union will partner with the Aurora festival for another light art collaboration. Expect it not to disappoint.

Mia Ovčina, AIA, is a project leader at GFF.
Photos by Teresa Rafidi / Images courtesy of The Cedars Union 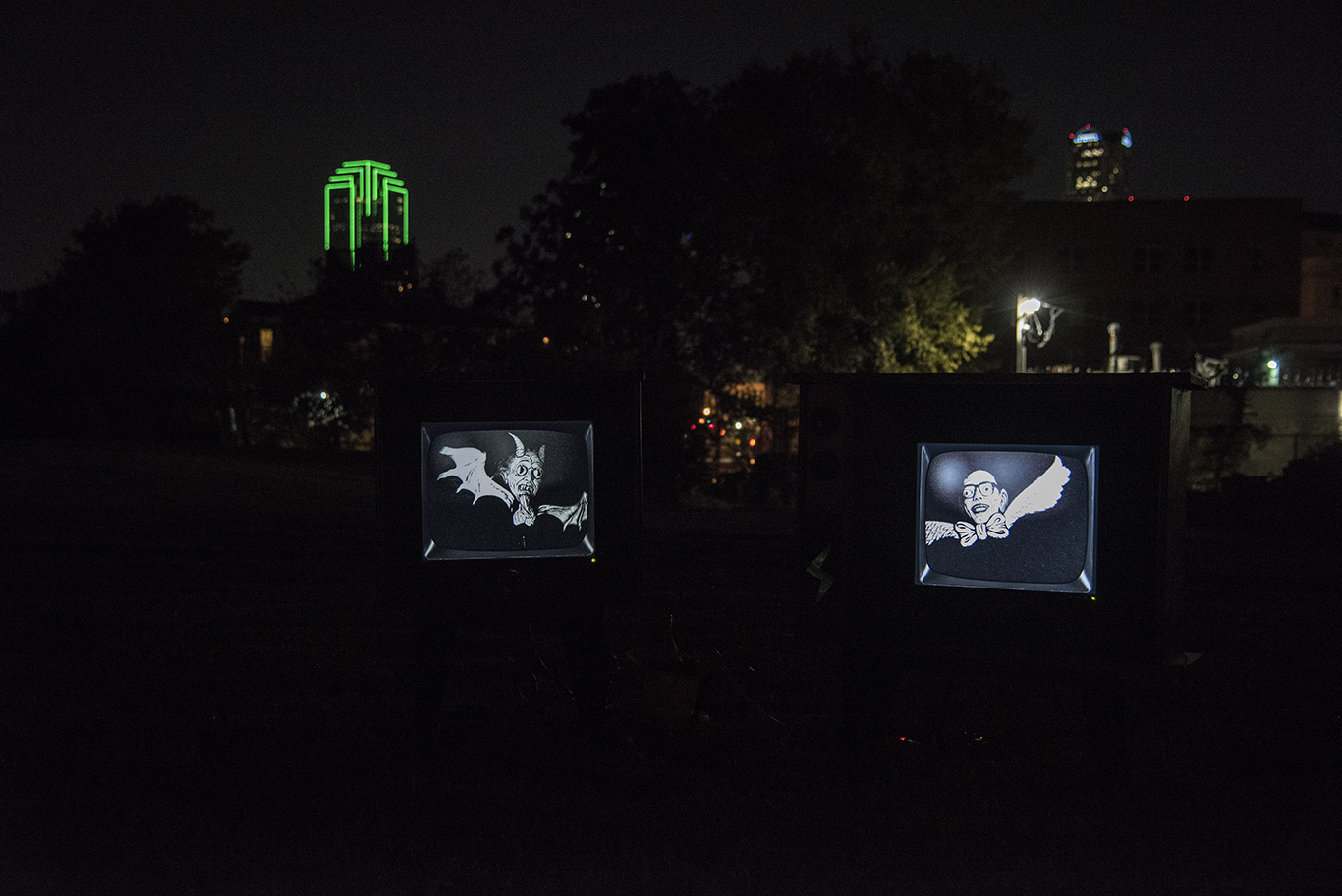 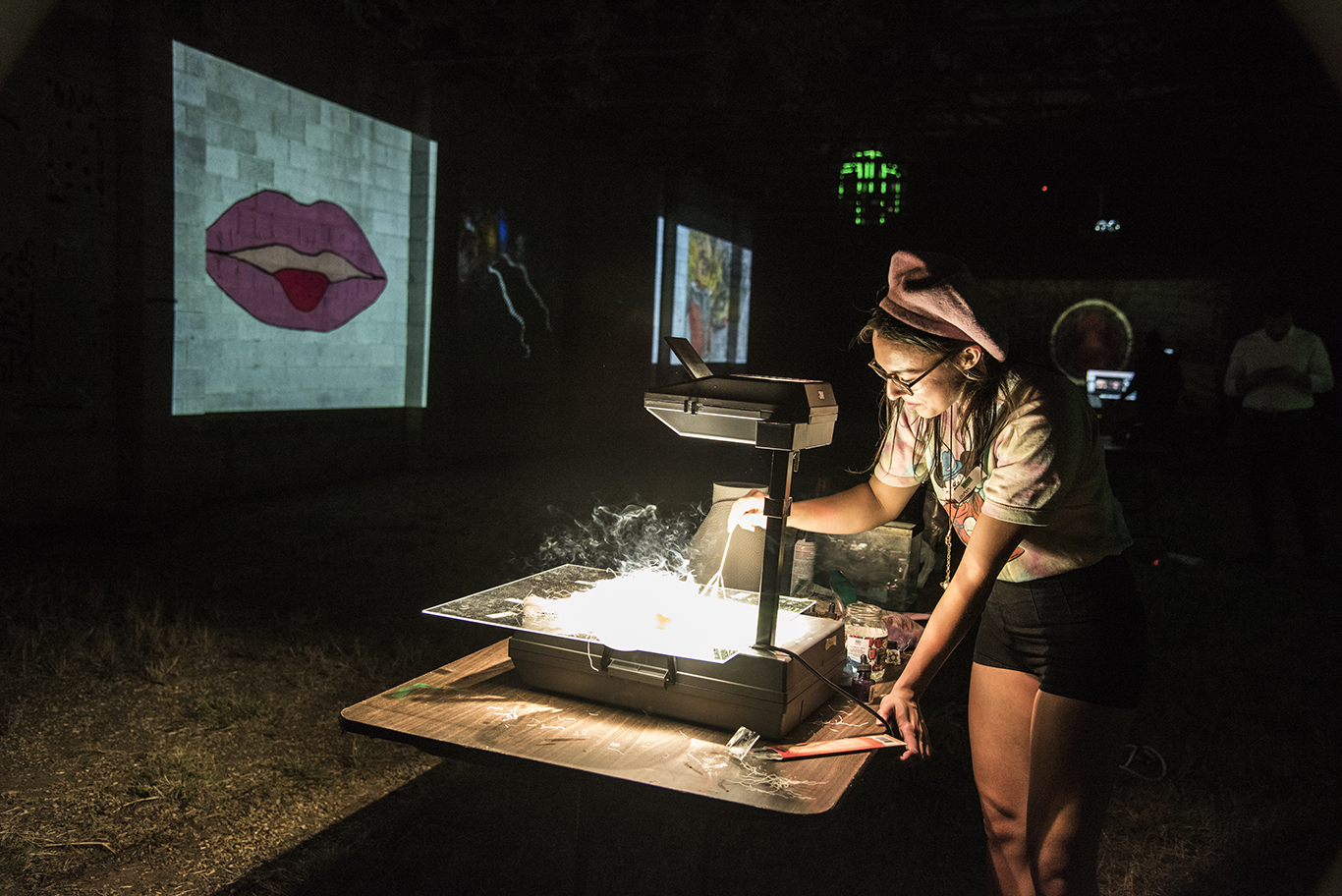 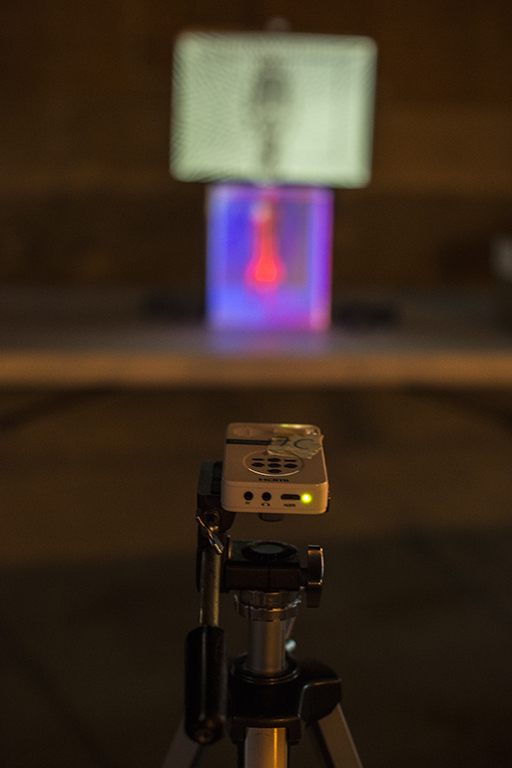 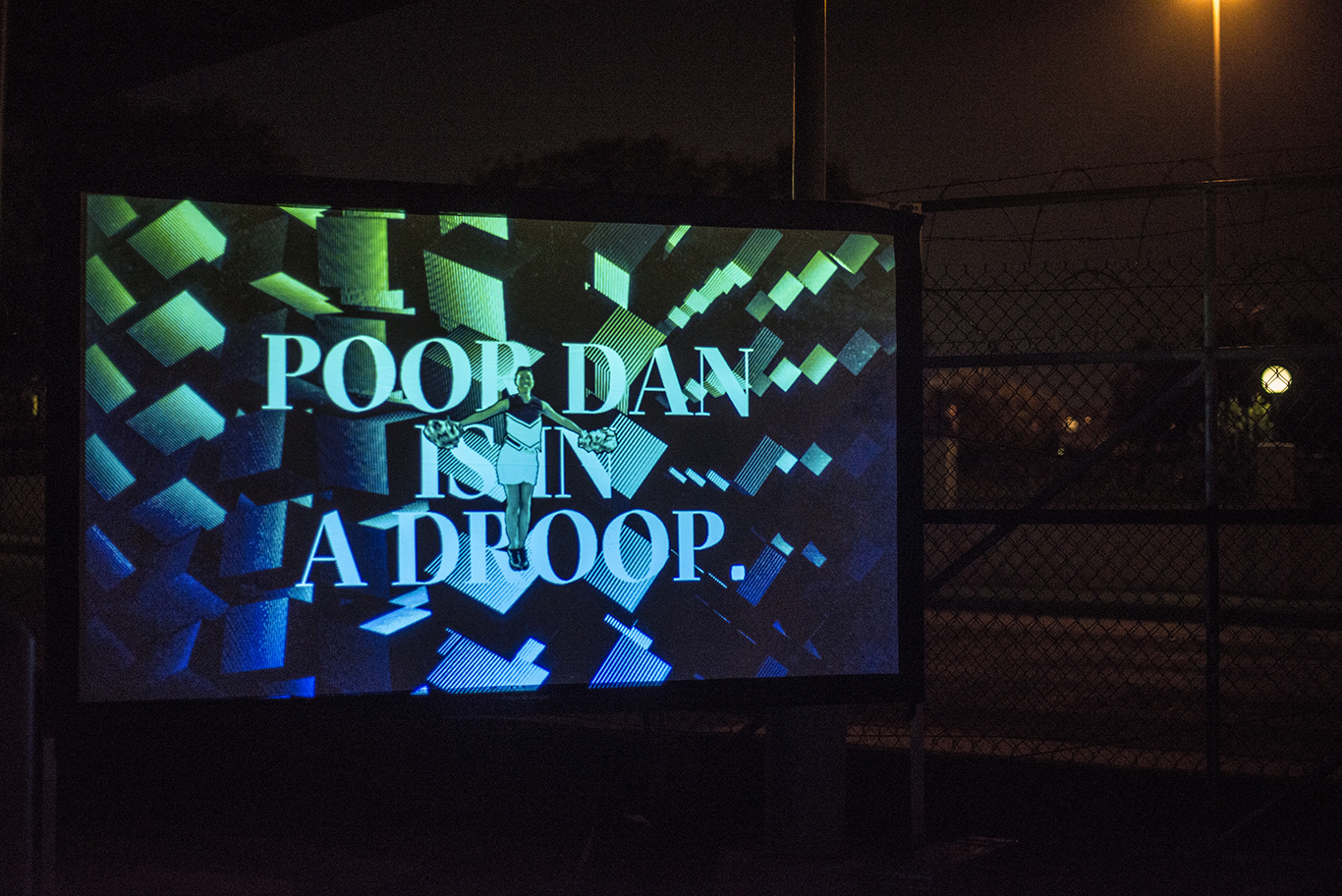 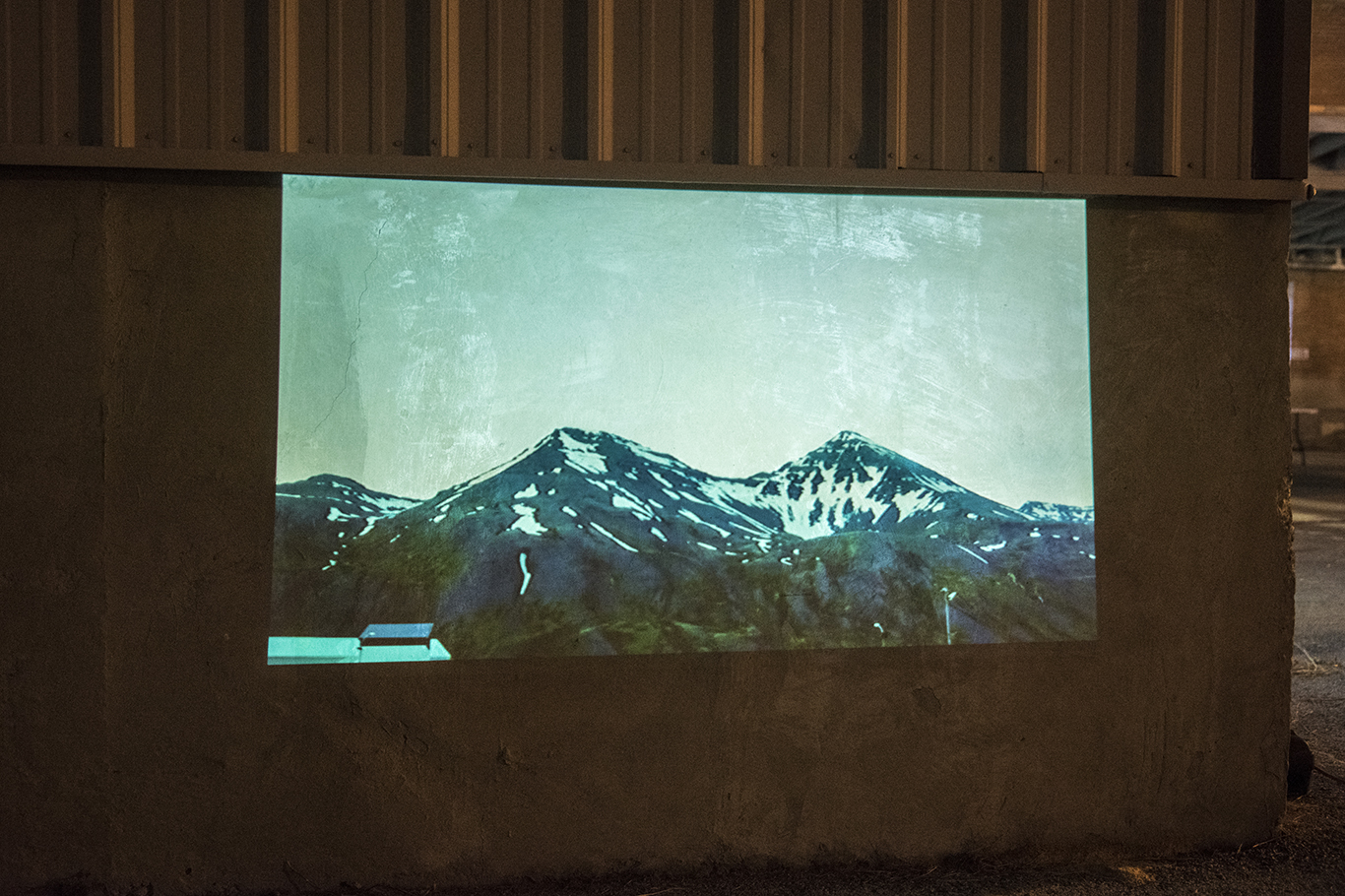 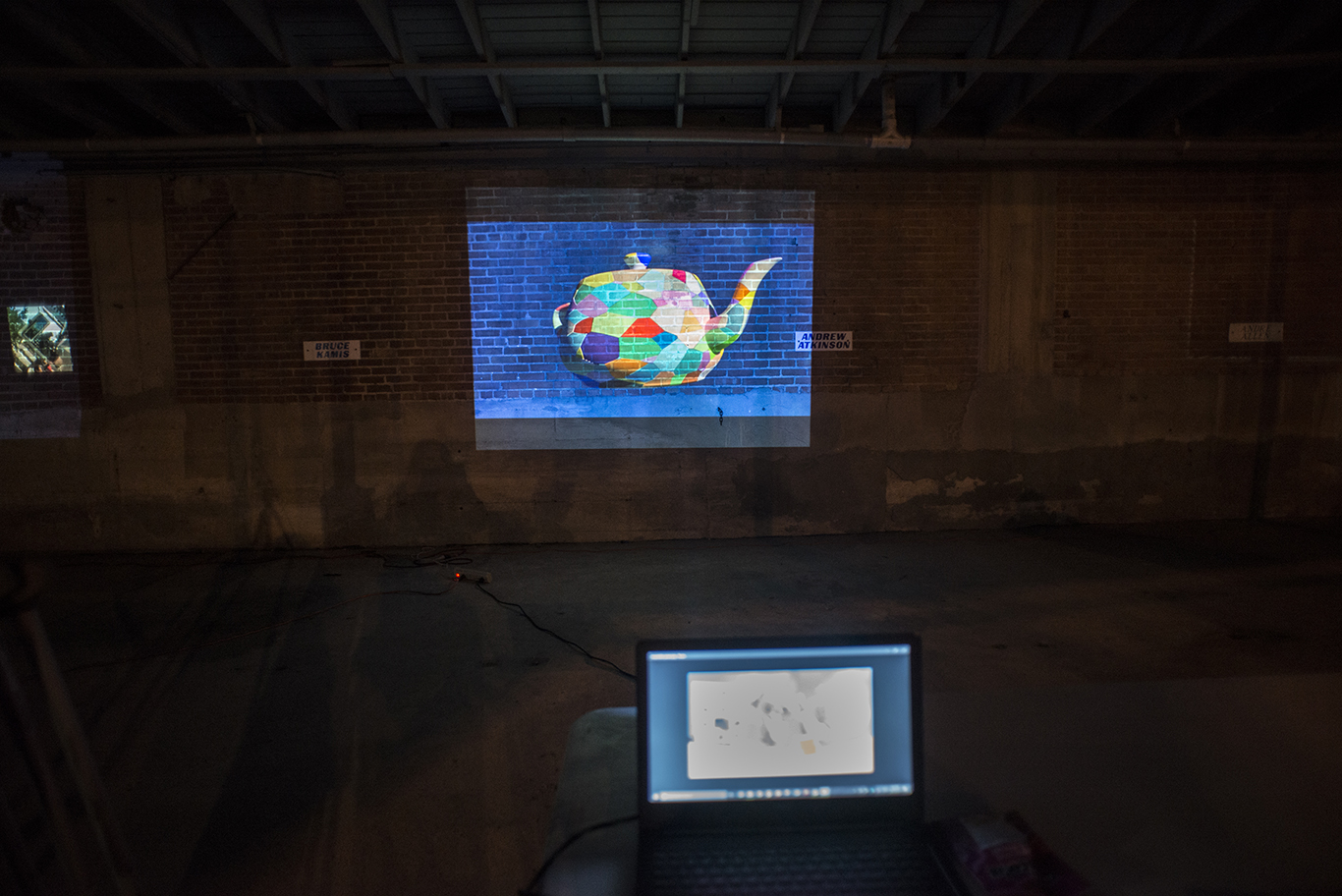 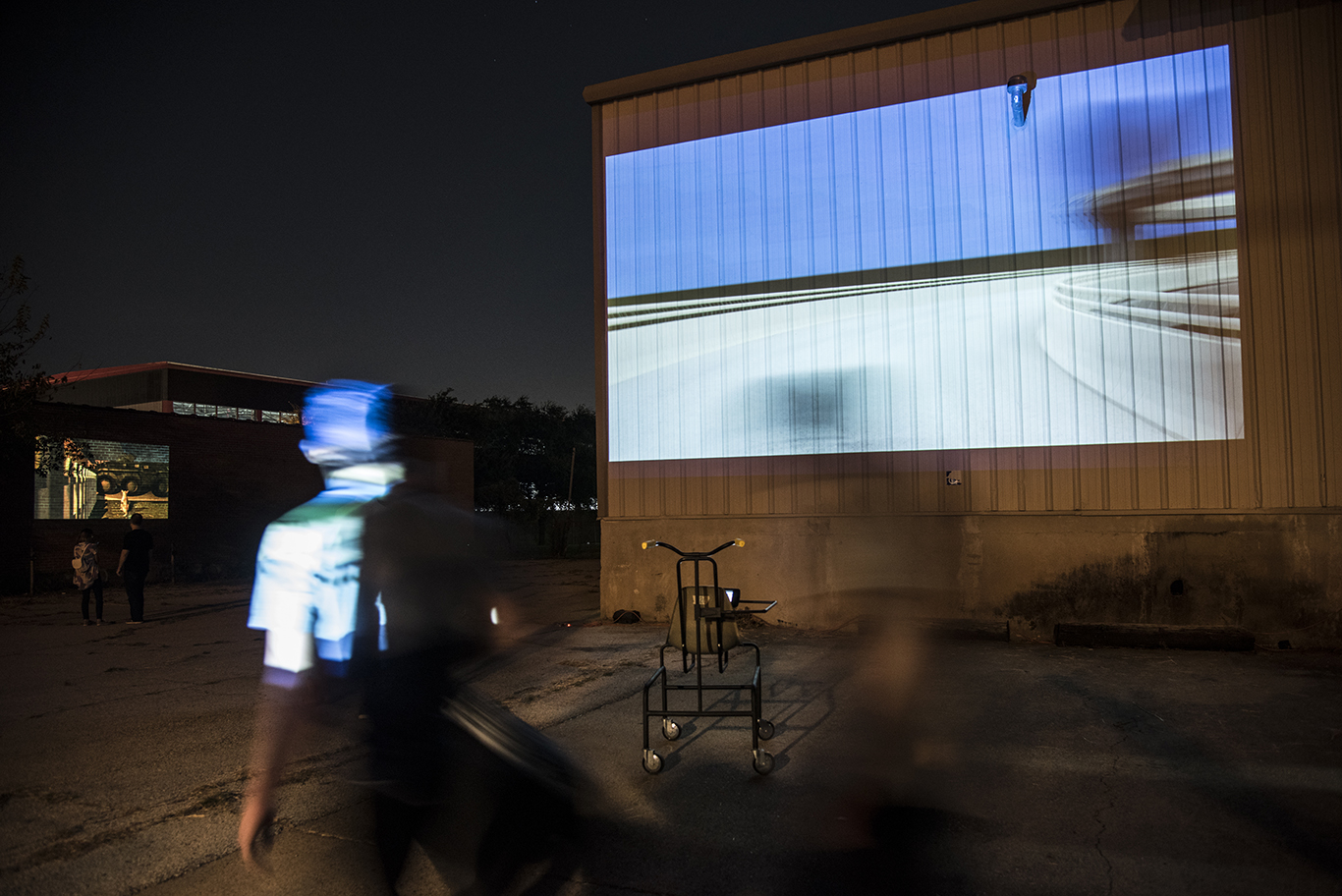 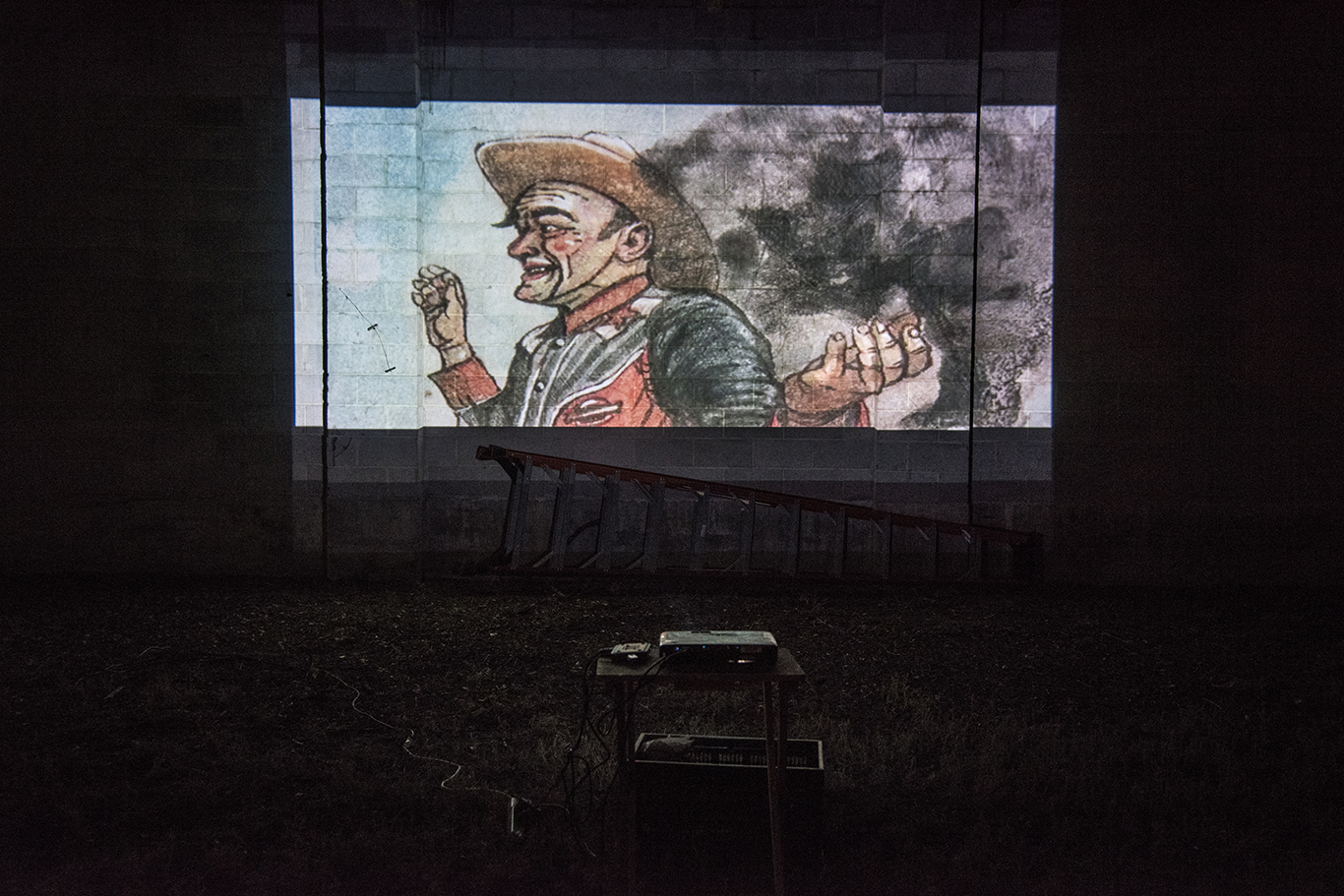 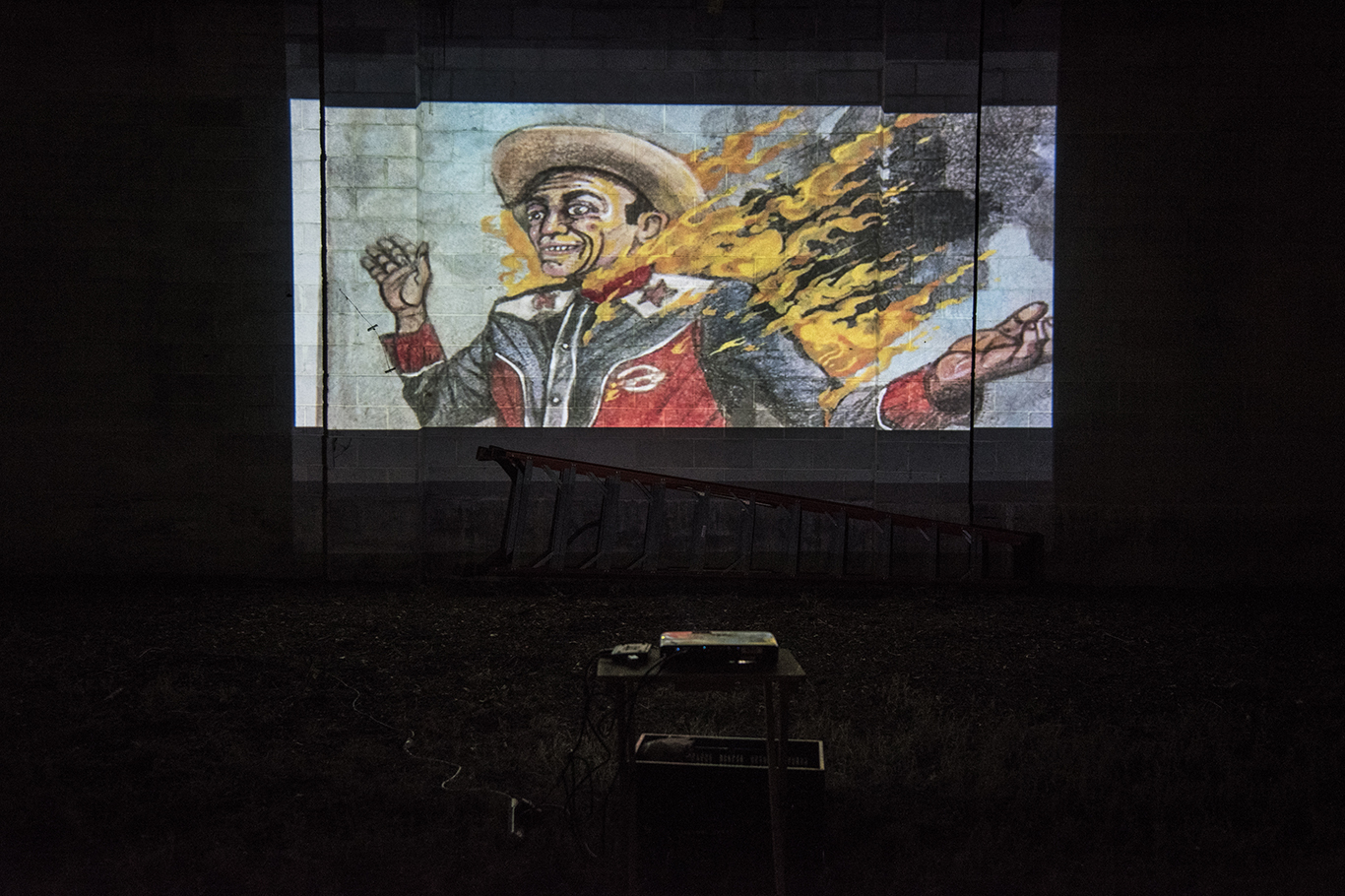 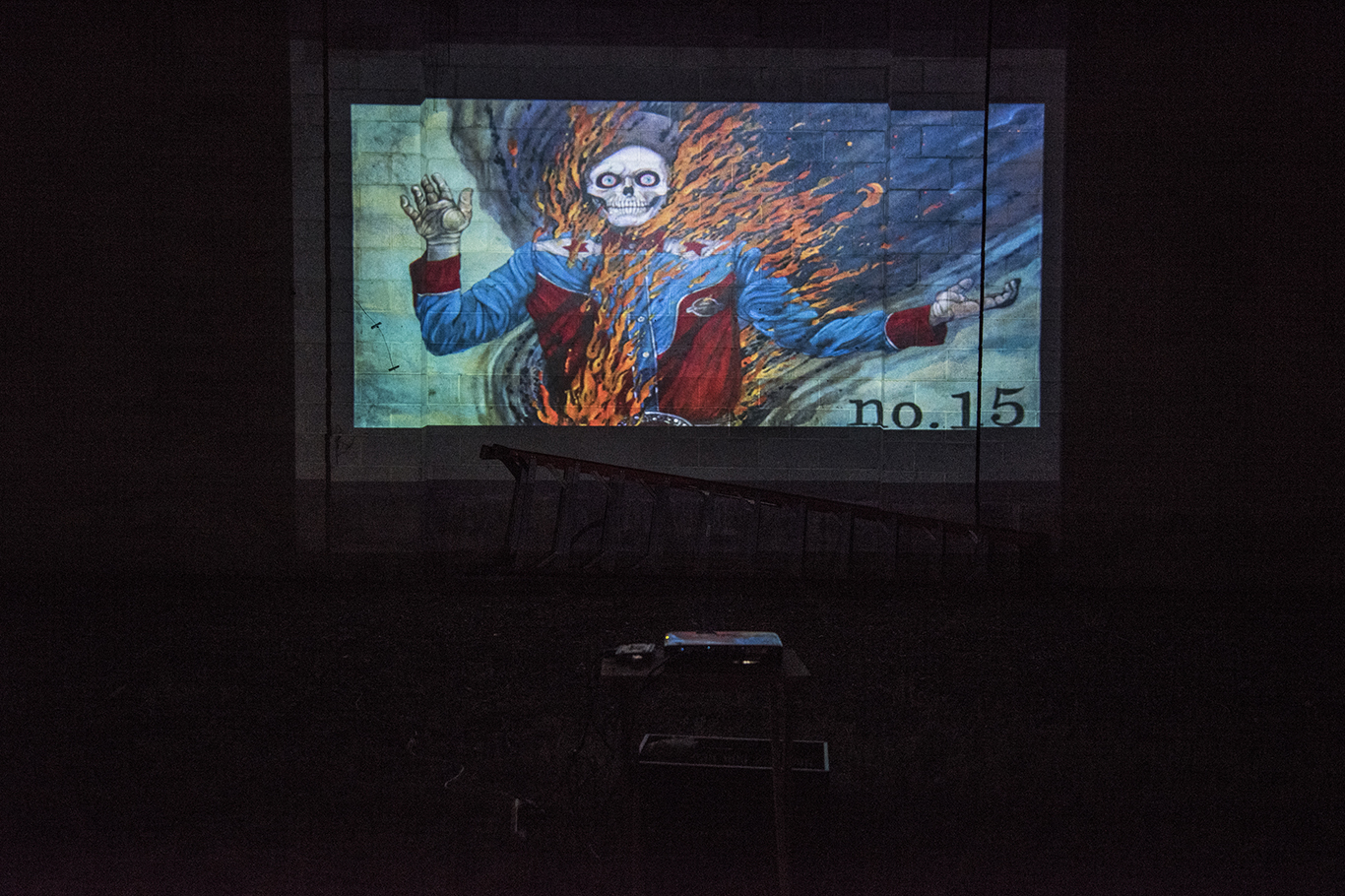 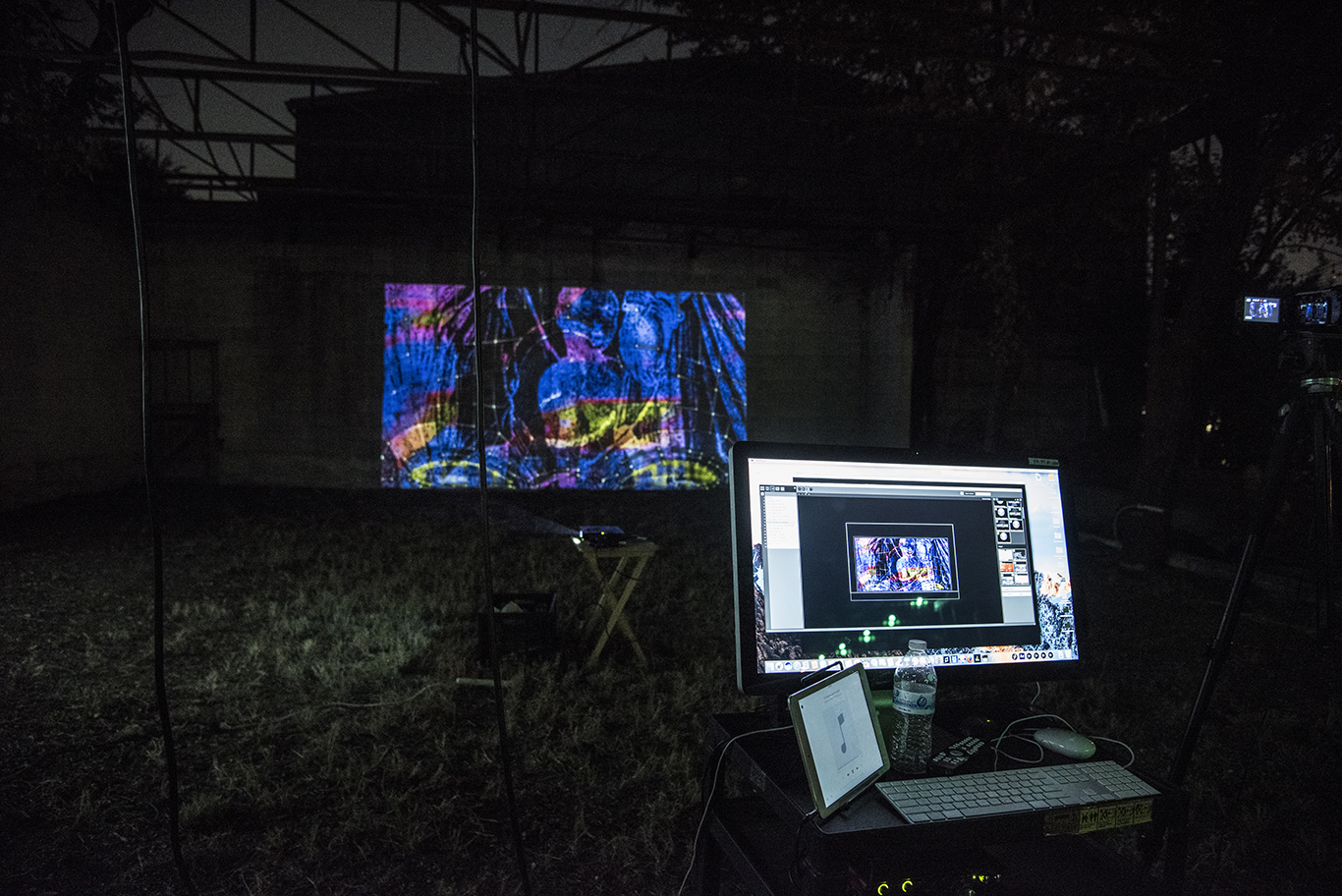 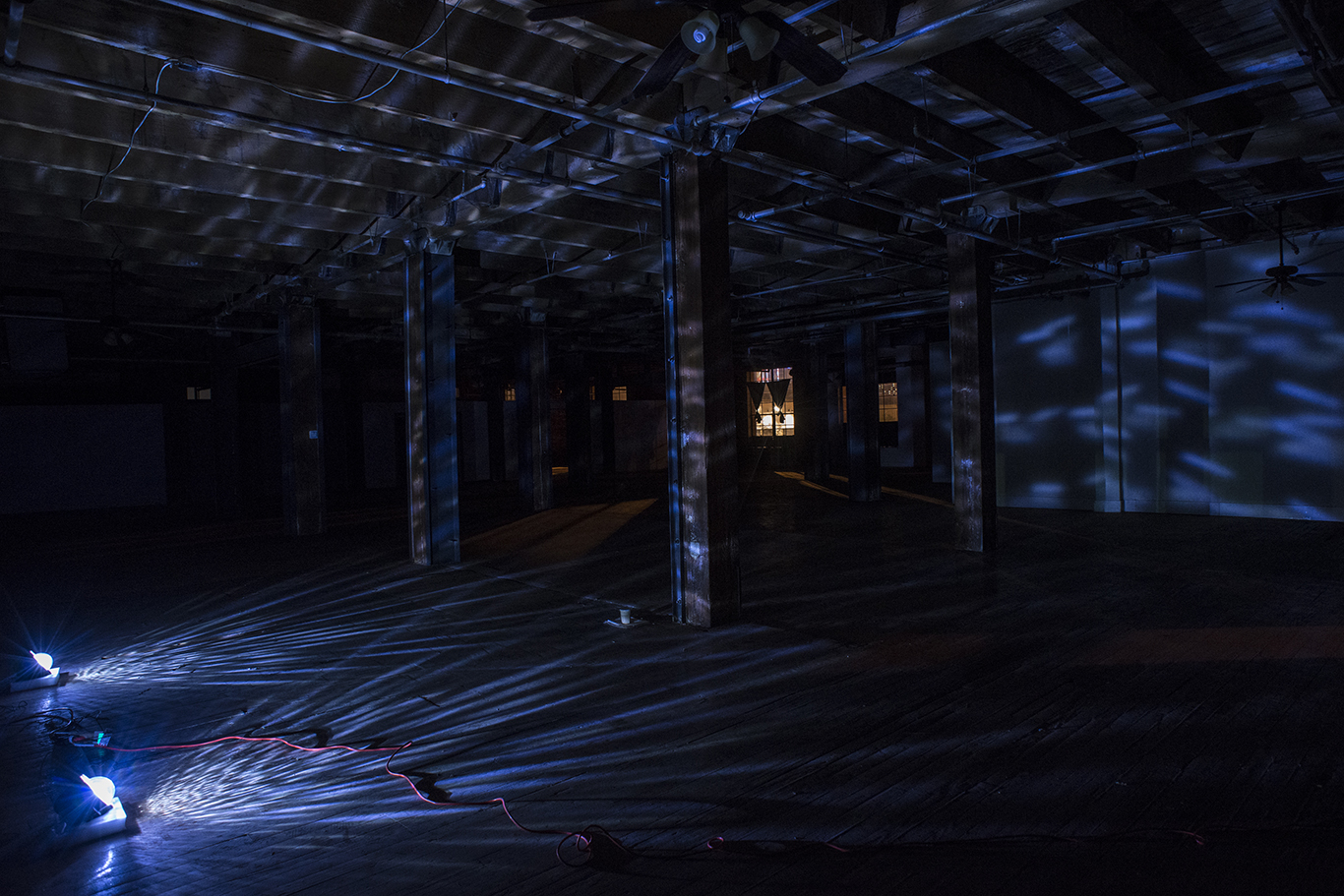 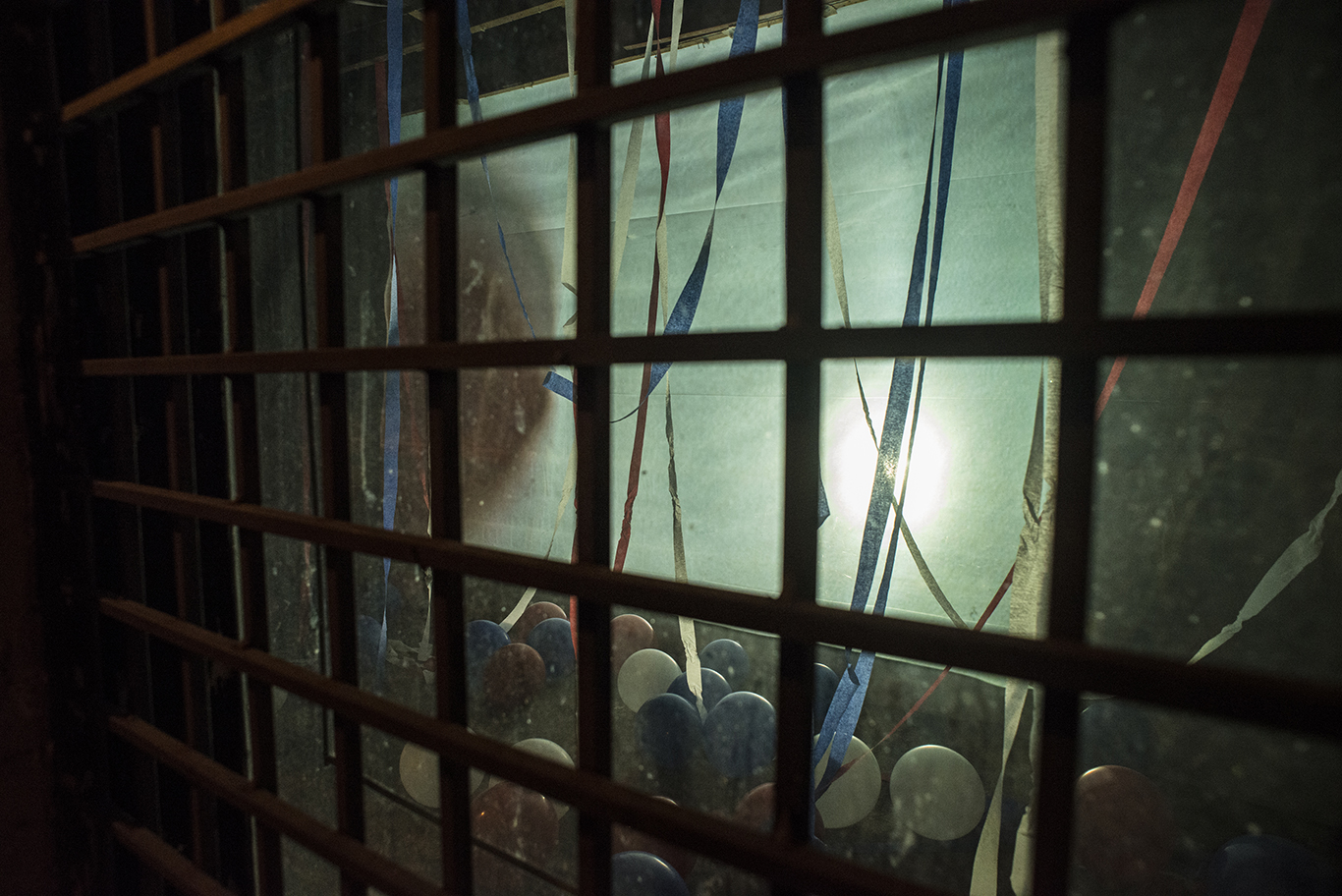 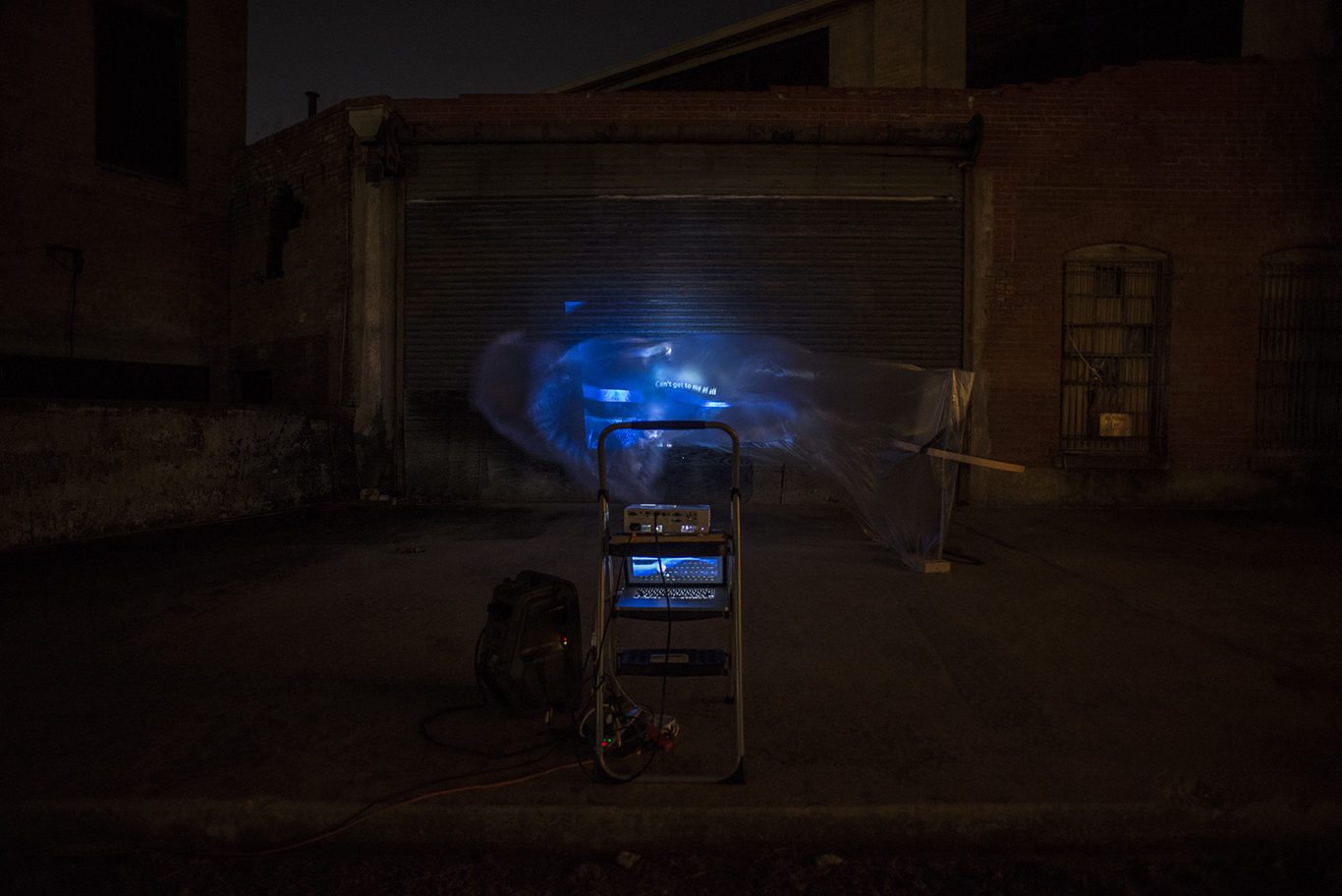 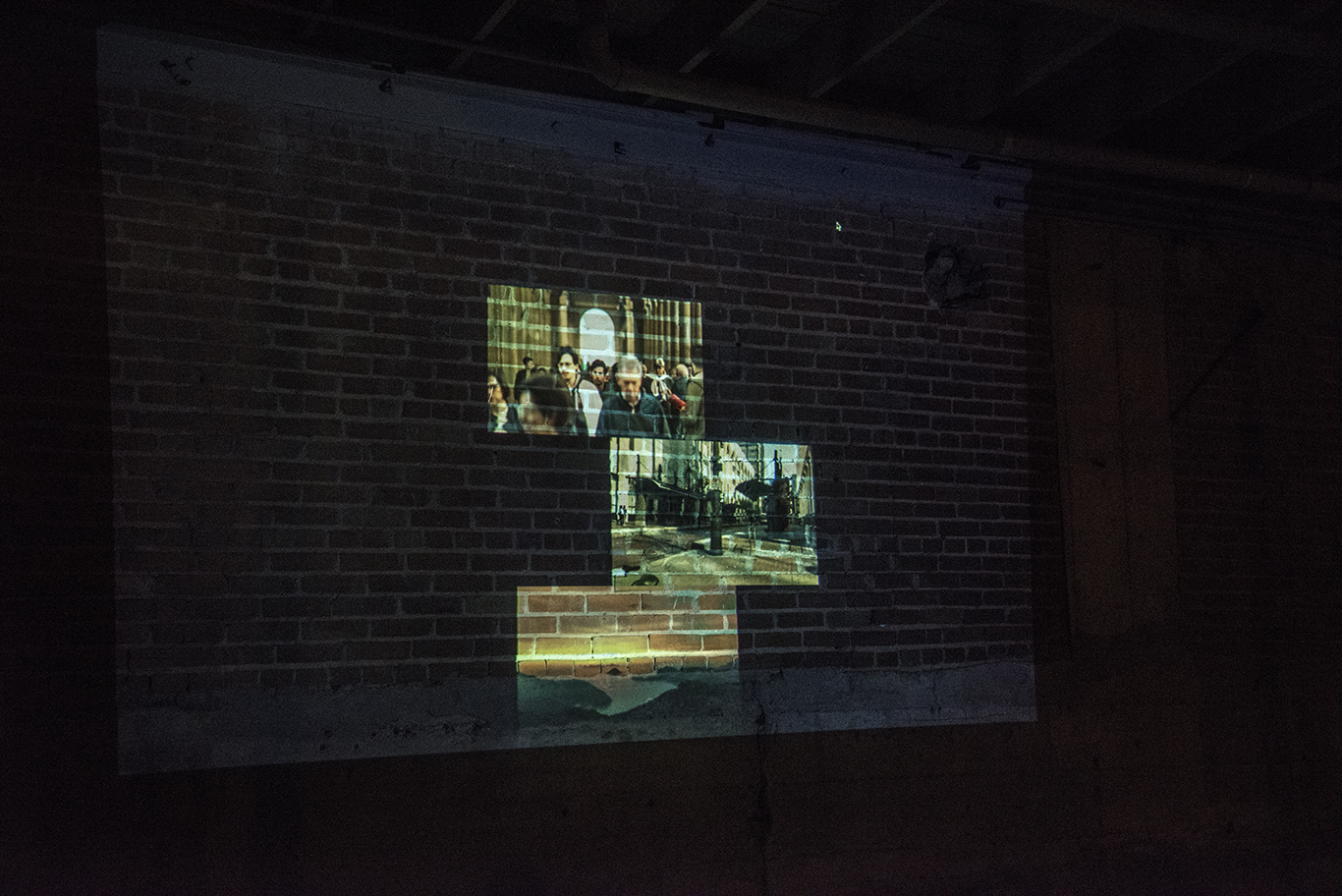 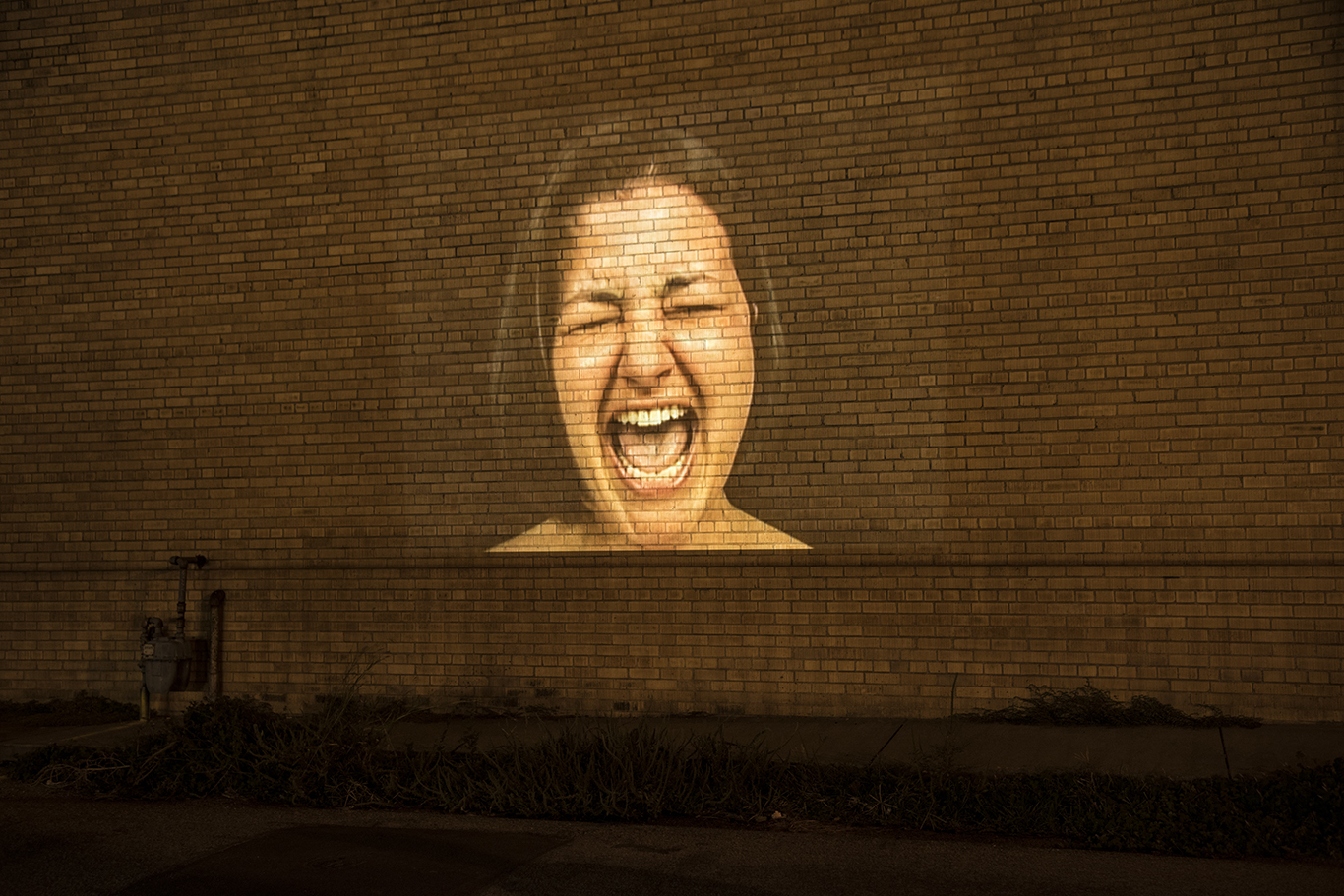 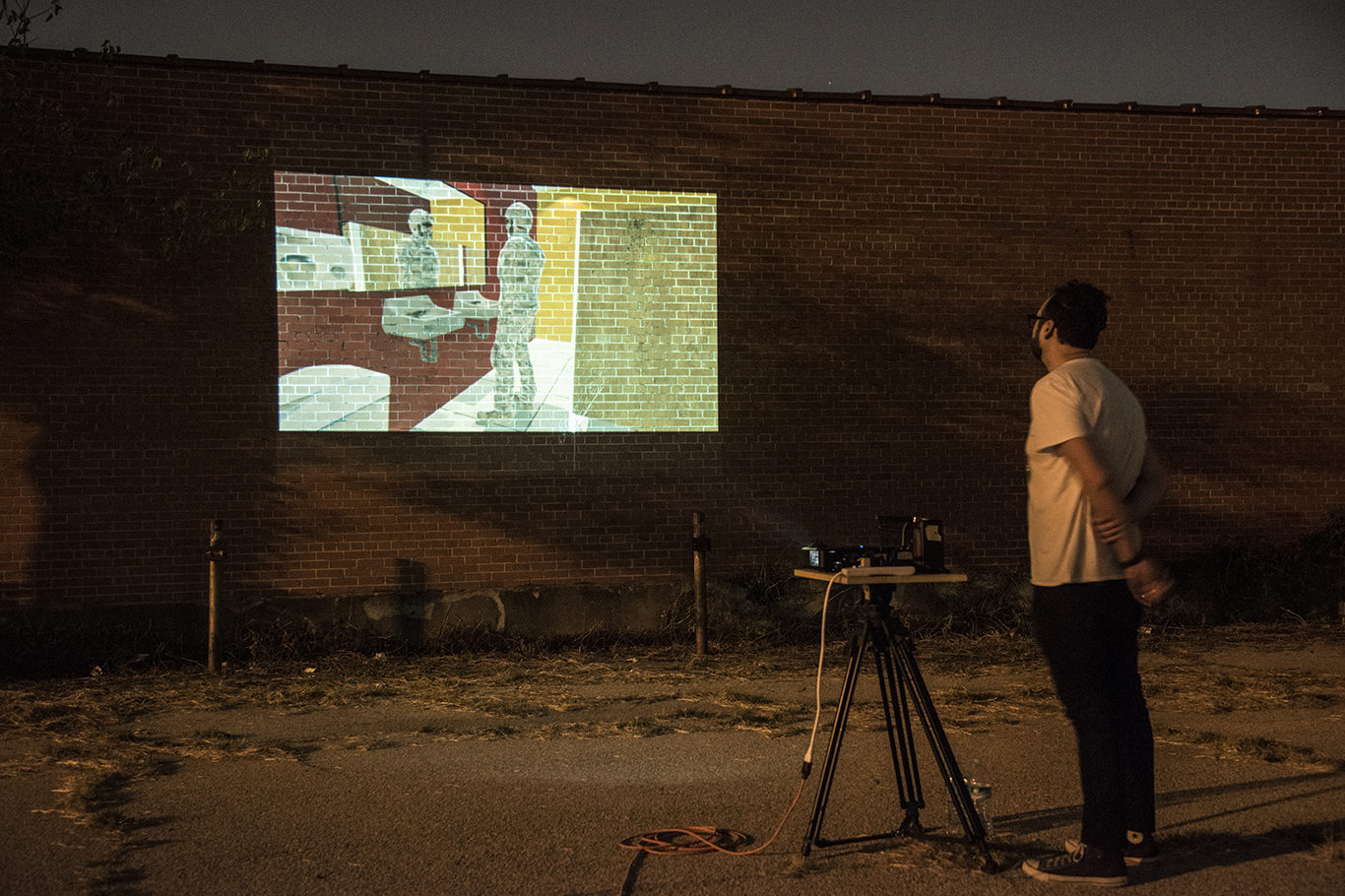