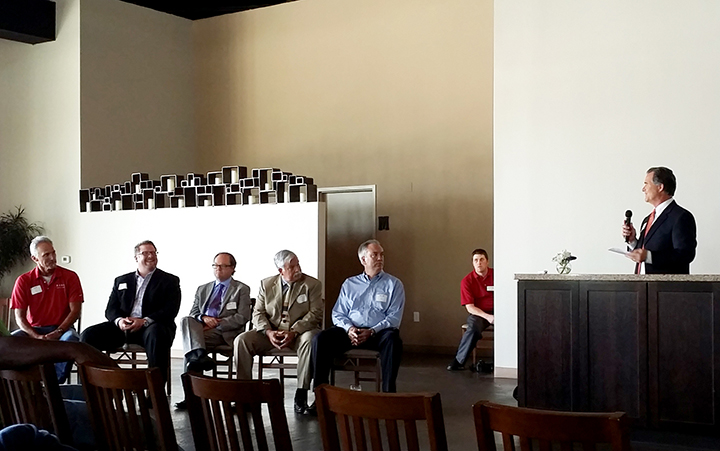 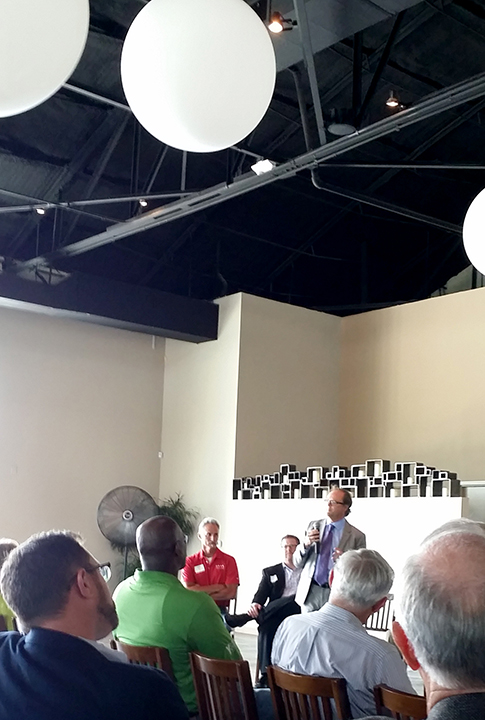 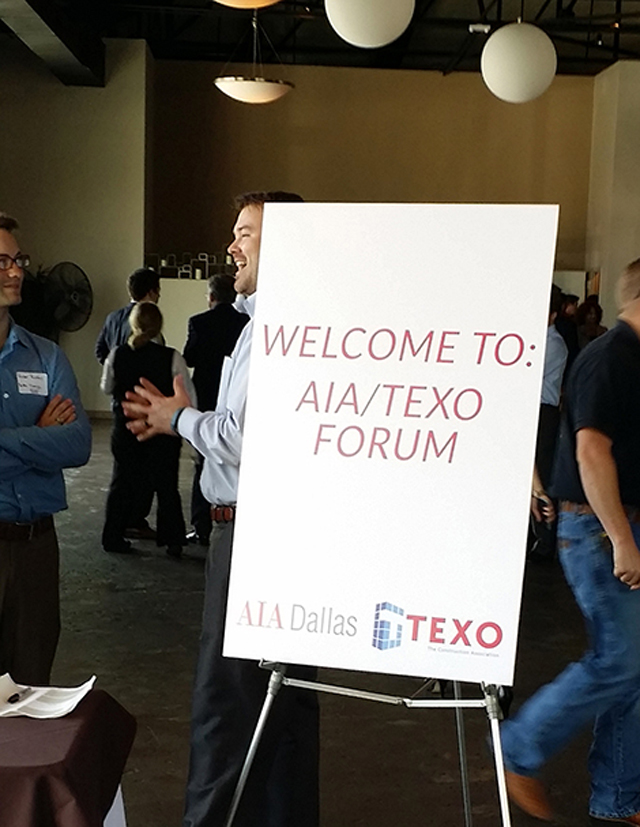 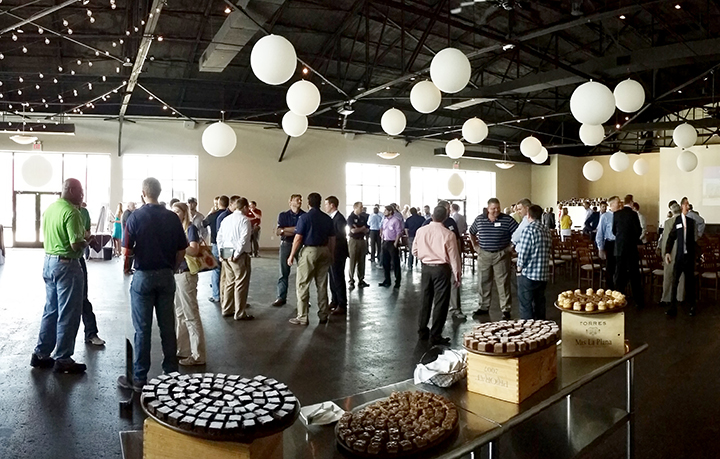 Parkland Hospital’s project approach included a Patient Advisory Committee and input from industry consultants nationwide.  The panel discussed the project culture they wished to put into action which was collaborative approach, servant leadership and a no jerk rule (those working on the project delivery team were required to sign a team document).  Both the design and construction teams co-located to the site to work closely with the hospital.

The panelist from HDR+C elaborated on some of the interesting features of the new Parkland hospital.  Part of the building will feature an exterior glazing treatment featuring a graphic of trees that will morph the tree leaves appropriately to the seasons. Digitally applied coating on the building will create a gradient effect. Street and flow patterns were reconsidered to integrate the new Parkland 3.0 with the existing hospital buildings.

Panelists from BARA discussed how pull planning has been used successfully during construction.  Fully-finished patient bathrooms, MEP racks, headwalls and other items were created at a prefabrication facility two blocks from the project site.  A mock-up wall was erected to prepare for rebar; there were four trial runs before the process was perfected.  Weekly construction meetings recognized workers doing a good job with the distribution of gift cards.  One common budget has ensured faster payment to contractors.

During the construction of this project there were:

The new Parkland Hospital is scheduled to open in 2015 and is on track for USGBC LEED Silver certification.  For more information, click here.

The TEXO/AIA Forum series is held quarterly and is organized by the TEXO/AIA Committee. The series takes the dialogue between architects and contractors to a larger stage, and provides a relationship building opportunity to the industry.