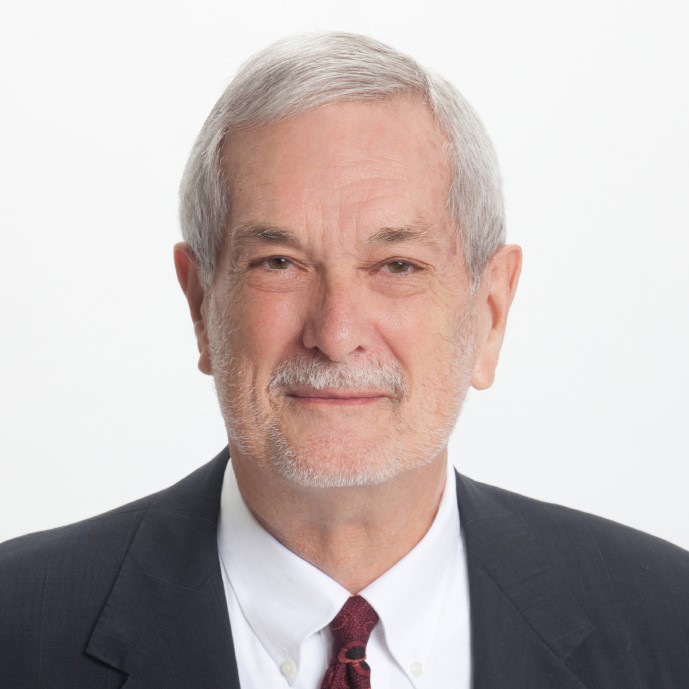 A role model for the profession and a mentor within the community, AIA Dallas is deeply saddened by the passing of Philip Henderson, FAIA.

Philip Henderson, FAIA was born on May 5, 1930 in Yellow Springs, Ohio. Philip attended Cornell University, then worked five years in the office of Eero Saarinen. After being drafted, Philip served 21 months in the army and was discharged as a Specialist First Class. Following his time in the army, he returned to Eero Saarinen & Associates and continued working on planning, building design and interiors projects.

Philip moved to Dallas in 1960, at the invitation of James Pratt, FAIA, and Hal Box, FAIA, to form a new partnership, Pratt, Box & Henderson Architects. In 1963, Philip married Jerry Jane Smith. Together they raised two sons, Peter and Matthew.

In the late 1960s, Philip became active with the Visiting Nurse Association of Texas and served as Chairman of the board. Philip was also an active committee member, chair, officer, and then executive committee member of the Community Council of Greater Dallas. He was the founding chairman of the Area Agency on Aging and a member of the Oak Lawn Forum that developed the Oak Lawn Plan.

In 1985, Philip founded Philip Henderson Architect as a sole practitioner and continued to focus on institutional architecture, commercial architecture, mixed-use, and master planning.

In 1996, Philip was elected to Fellowship in the American Institute of Architects.

In December 1997, Philip and five members of the Oak Lawn Forum founded the Friends of the KATY Trail. Under Philip’s leadership as President of the Friends, they began to design, fund, and build the trail. Into his retirement, Philip worked as a founding member of the Circuit Trail Conservancy which led fundraising and outreach efforts for the Dallas Integrated Trail Circuit

Philip Henderson, FAIA dedicated over three decades to co-founding and leading The Oak Lawn Forum and The Friends of the Katy Trail. His work demonstrates that Architecture, Planning, and Design are far-reaching and can be applied in many ways to improve communities.

He is survived by his two children, Peter Henderson and Matthew Henderson. His wife, Jerry Smith Henderson, died in 2017.

A memorial service will be held in early 2023.

“A practicing architect of sensitivity and great distinction...Besides achievement as a designer he (Philip Henderson) has given himself unflaggingly and quietly to the community at large as an advocate for a more civil, orderly and beautiful city.” Frank Welch, FAIA