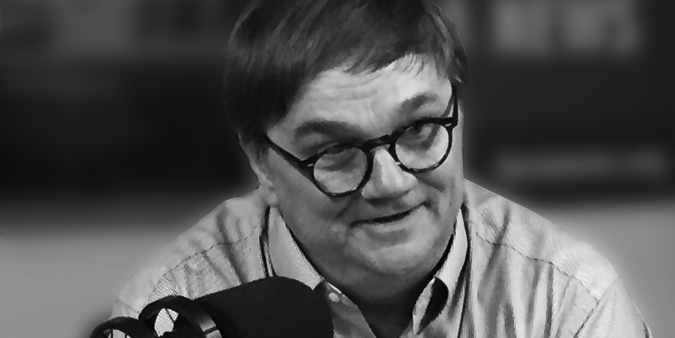 Kevin founded Kevin Sloan Studio in 2004, and the firm’s work has been nationally and internationally recognized. His design studio work was principally concerned with the urban design and landscape architectural problems generated by the metropolitan city and its new and unprecedented formation.

Over the course of his career, Kevin wrote for many professional publications, including Landscape Architecture and Texas Architect. He was a prolific contributor to AIA Dallas’ Columns, where he served as author, source, or subject for over 20 articles over the past decade. Kevin was a longtime member of the AIA Dallas Columns Advisory Board and established the popular Kevin Sloan Award for Best Travel Sketch within the AIA Dallas Ken Roberts Memorial Delineation Competition.

Earlier this month, the City of Dallas gave the 12th Street Connector Park a new name: the Kevin W. Sloan Park. In a D Magazine story about the honor, former council member Angela Hunt, Hon. AIA Dallas put together a list of Kevin’s many contributions to the City of Dallas and North Texas:

Kevin’s immense intellectual curiosity, passion for North Texas, and inquisitive and innovative spirit will be deeply missed. Service arrangements are pending and we will share as we learn more.