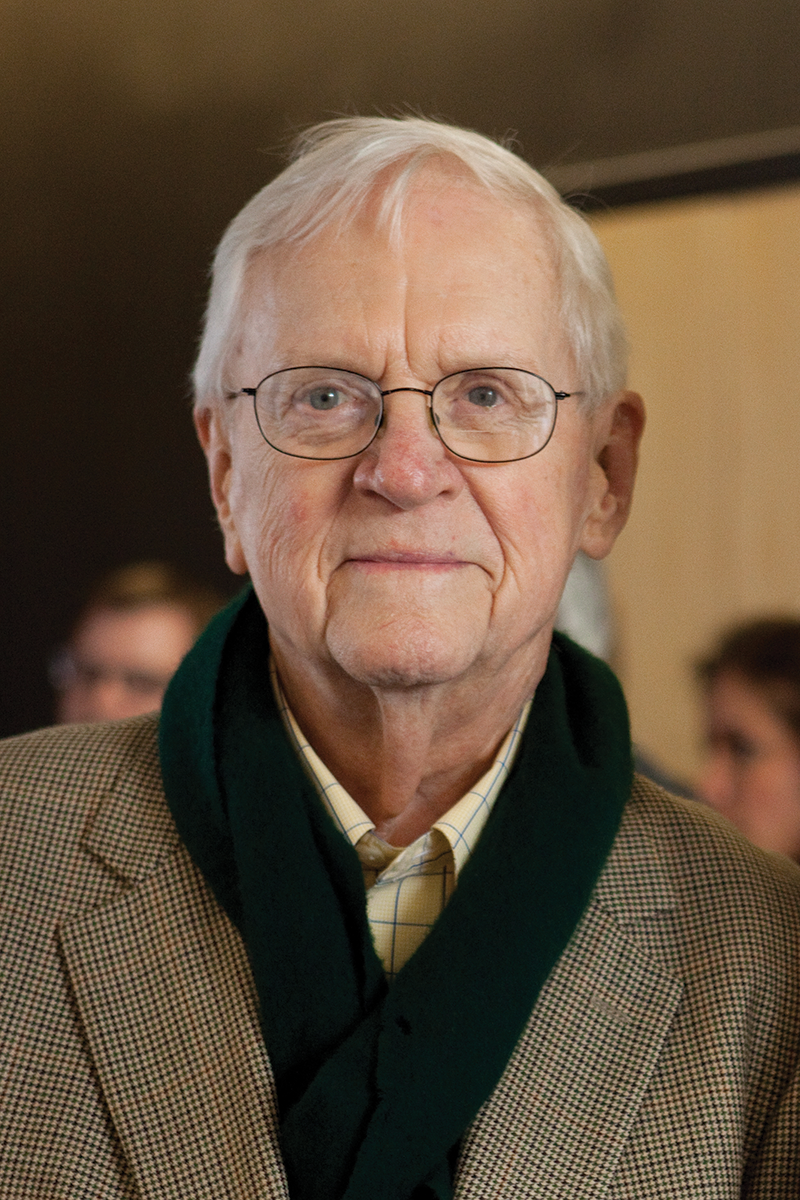 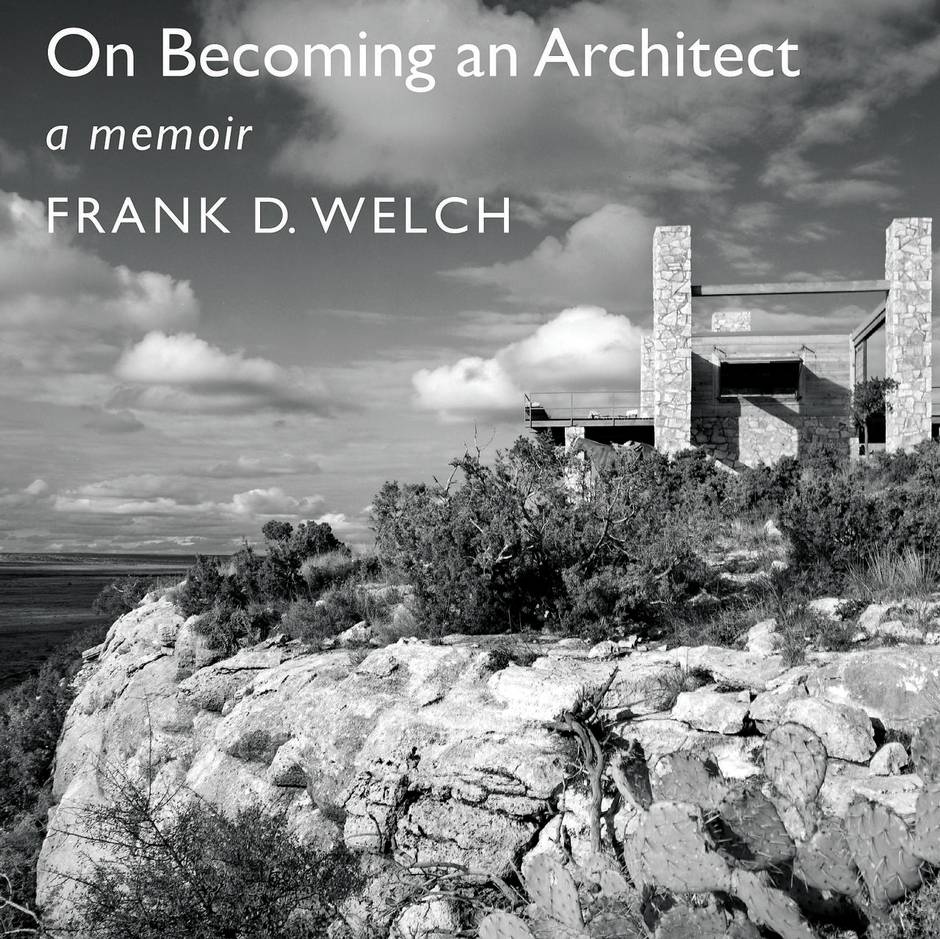 We are saddened by the loss of Frank Welch, FAIA, the dean of Texas architecture. With a career that spanned more than half a century, he leaves behind a tremendous legacy. Welch was the standard bearer of Texas regional modern architecture. His talent as an architect inspired generations of practitioners who followed in his footsteps. He was awarded AIA Dallas' highest honor, the George Foster Harrell Award, in March.

Architect, photographer, and writer, Franklin Dee Welch was born in Sherman, Texas in 1927, spending his youth there. He graduated in architecture from Texas A&M University in 1951 after brief service in the Merchant Marine, and he traveled to Paris in 1952 on a Fulbright Scholarship. After returning to Texas, he began working for the pre-eminent regionalist O’Neil Ford, FAIA; serving as site representative on the Texas Instruments Semiconductor Building in Richardson; a DAIA 25-Year Award recipient. When the opportunity arose, he moved to Midland, Texas in July 1959 to begin his own practice. In 1966, he produced a simple stone shelter for the Dorn ranching family – a “view with a room” –  known as The Birthday. In 1997 it received the 25-Year Award from the Texas Society of Architects; recognition of its deft reconciliation of ancient and modern, the vernacular with the contemporary.

After twenty-five years in West Texas, he moved to Dallas and the work produced over these decades in the southwest is profound and eloquent in its convictions; suffused with place. His structures are vested with discipline, nuance and natural light. He was a mentor and role-model to many younger Texas architects, and author of Philip Johnson and Texas, among many written pieces. In 2015, his memoirs On Becoming an Architect and the book Thirty Houses were published, and he was the inaugural recipient of the Texas Society of Architect’s Medal for Design Achievement in Honor of O’Neil Ford.

He was greatly beloved and will be deeply missed. In remembrance, we share this tribute from The Texas Society of Architects. D Magazine's Peter Simek remembers Frank Welch here. Graveside services will be next week in Midland. A Dallas memorial is being planned. Read the full obituary in The Dallas Morning News.