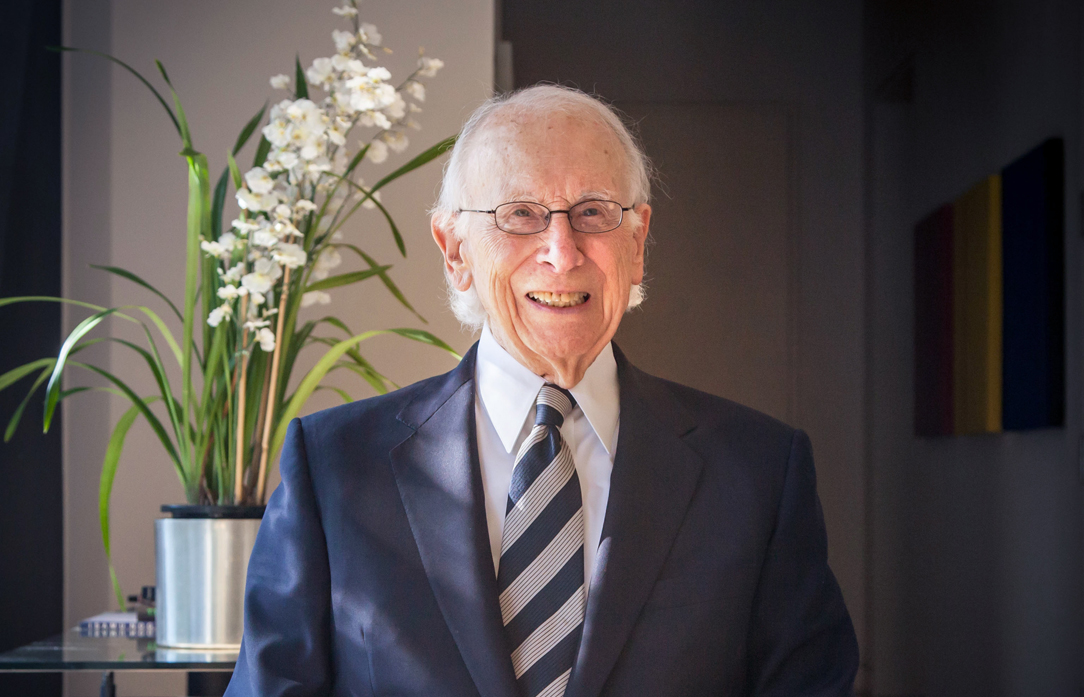 We are saddened by the loss of E.G. Hamilton, FAIA, whose iconic work shaped our city. He leaves behind a prestigious legacy as the co-founder of Harrell + Hamilton (now OMNIPLAN), and as the designer of many projects, including NorthPark Center and Republic Tower, and as part of the initial group of planners for the Dallas Arts District.

He was greatly beloved and will be deeply missed. In remembrance, we share this tribute from our Columns archives: Omniplan principal Tip Housewright, FAIA reflects on his experiences with E.G. on the occasion of E.G.'s 2013 AIA Dallas Lifetime Achievement Award. The Dallas Morning News' Mark Lamster remembers E.G. Hamilton as the architect who made Dallas. The late Bill Booziotis, FAIA paid tribute to E.G. Hamilton in 2014.