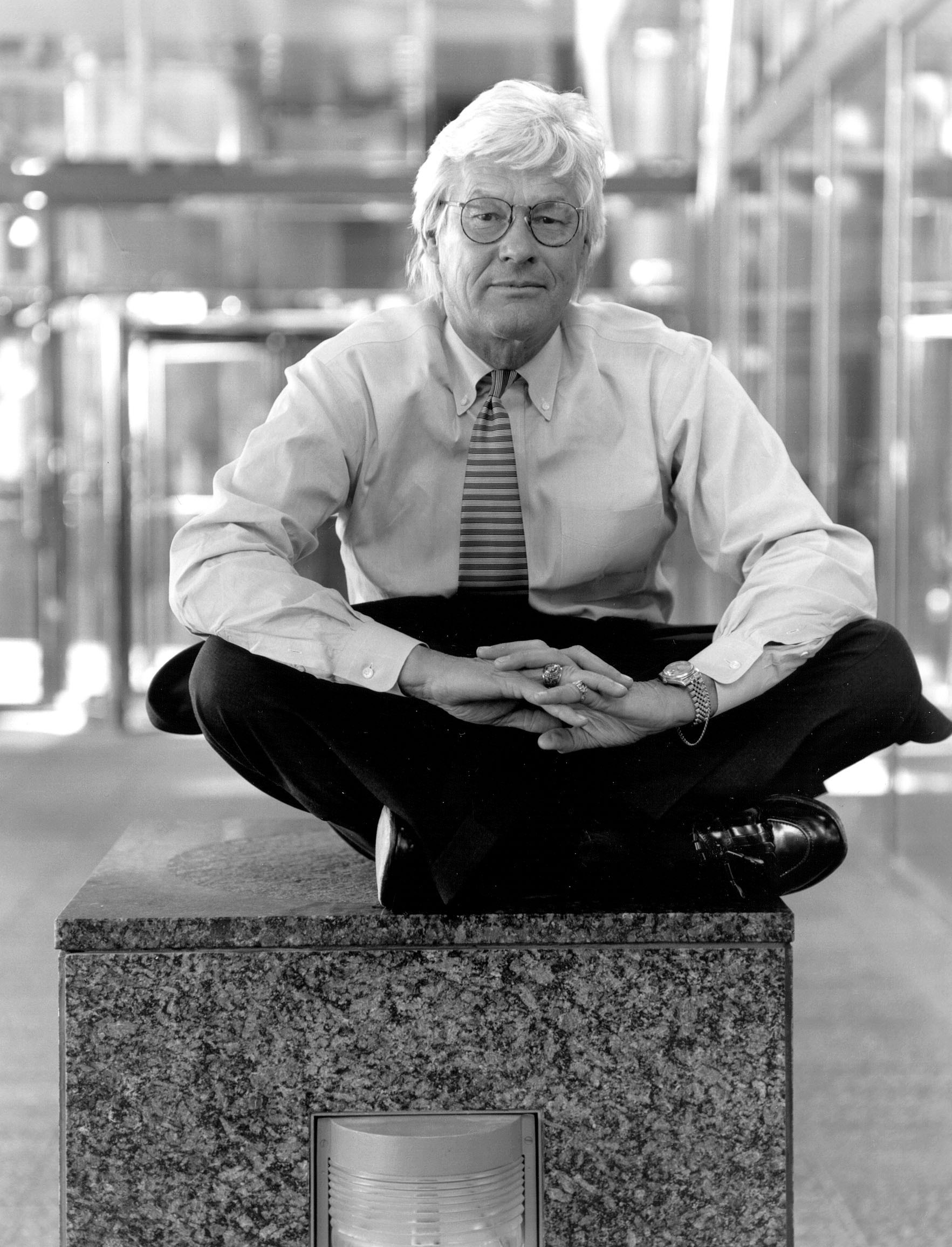 Bill was a true leader in the architecture community in the State of Texas. So sorry to learn of his passing. I was fortunate to have worked with him.

We are saddened to report the passing of Bill D. Smith, FAIA. His legacy is one of exemplary, extensive, and extended leadership in the architecture profession and the AIA at the local, state, and national levels.

Born in Paris, Texas, in 1939, Bill attended Sunset High School in Oak Cliff and Texas Tech University, where he first became interested in the profession of architecture. After graduating in 1963, he began his career  with George L. Dahl in Dallas, but soon noticed the work and attendant reputation of Jarvis, Putty, and Jarvis (later renamed JPJ Architects)and joined the firm in 1964.

In 1968, his mentors, Donald Jarvis, Paul Putty, and Duane Jarvis, made him a principal and stockholder, and by 1980 he was president of the firm.  JPJ Architects received more than 60 awards from national, state, and local organizations for design excellence. Among their signature projects were: Bank of America Center, the 72-story icon of the Dallas skyline; AT&T Center in downtown Dallas; expansion of the Dallas Convention Center; Cedar Valley College for the Dallas County Community College District; Prestonwood Baptist Church in Plano; and numerous other buildings for educational and institutional clients.

Bill served in many civic and volunteer roles in and around Dallas. Among these were the board of Methodist Charlton Hospital, the Greater Dallas Planning Council, and president of the Dallas March of Dimes. He was also a guest lecturer and panelist at colleges and universities, including UT Arlington School of Architecture and the Texas Tech College of Architecture., Texas Tech named him a distinguished alumnus in 2002; an endowed professorship will be created in his name.

Bill’s many contributions and achievements as a member of the AIA include: College of Fellows, 1986; President, Dallas Chapter AIA, 1988; Chair, Texas Architects Committee, 1989; President, Texas Society of Architects, 1991; AIA National Board of Directors, 2000-2003; AIA National Government Affairs Committee, 2000-2002; AIA National Ethics Council, 2005; NEC Chair, 2009; and many task forces, planning groups, and deliberative bodies throughout his career. In recognition of these prolific contributions, he received the Texas Society of Architects Medal for Lifetime Achievement in honor of Llewellen W. Pitts in 2005, and the Dallas AIA Lifetime Achievement Award in 2007, the highest individual awards conferred by each organization.