The Belmont Motor Hotel opened in June 1947 on Fort Worth Avenue, a bustling thoroughfare from Dallas to Fort Worth before Interstate 30 opened. Fort Worth Avenue was filled with tourist motels of various shapes, sizes, and themes with the majority featuring “motor courts” for the automobile traveler. One of the most prominent of the motor hotels was the Belmont perched on a bluff with commanding views of downtown Dallas.

The Belmont was designed by Charles Dilbeck, one of Dallas’ most prolific and talented architects, in the “California” style as he described it. The 5-acre site featured a two-story hotel, one-story cottages grouped in a triangular pattern on three levels, and a separate restaurant. The cottages featured the ubiquitous attached garage for the ultimate convenience of the automobile traveler.

In true Dilbeck fashion, the design was unique with many wonderful details and whimsical features throughout the site. The “California” design had a mix of streamlined Moderne with its numerous horizontal lines, and Spanish eclectic with its rounded corners, arches, and stucco facades. 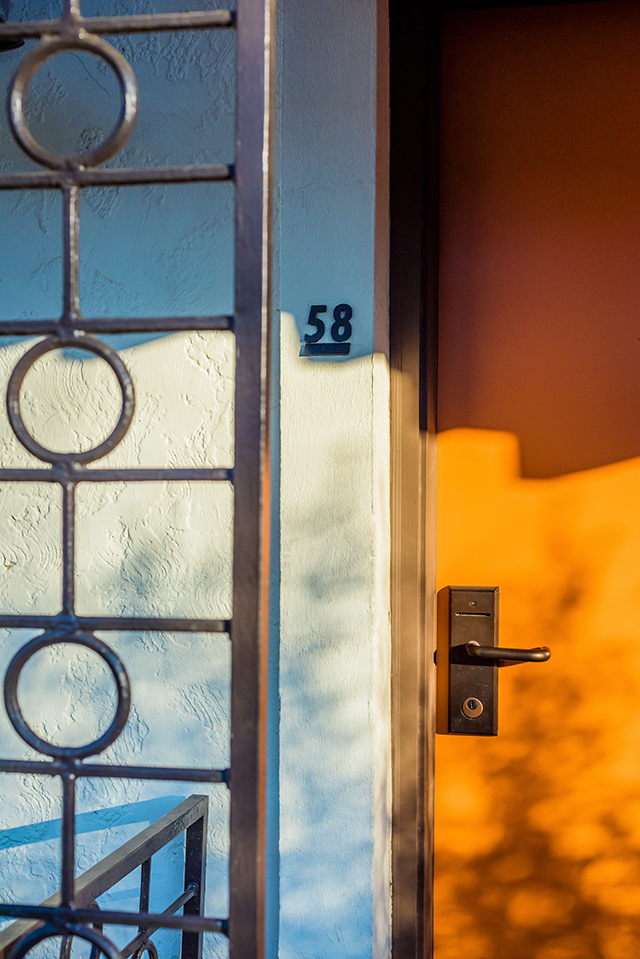 Many of the motels and hotels along Fort Worth Avenue, including The Belmont, entered a state of decline when the highways were completed and newer options became available. By the 1990s, many were run down. However, developer Monte Anderson saw potential in the decaying Belmont (then called the Travel Inn), and in 2004 he began a $3-million renovation in an effort to return the hotel to its former glory.

The rooms were carefully renovated, preserving original Dilbeck details such as original bathroom tile in a range of fun colors. The driveway to the cottages was converted into a landscaped garden and the garages become covered porches for the guests. The hotel reopened in 2006 and reclaimed its original name. 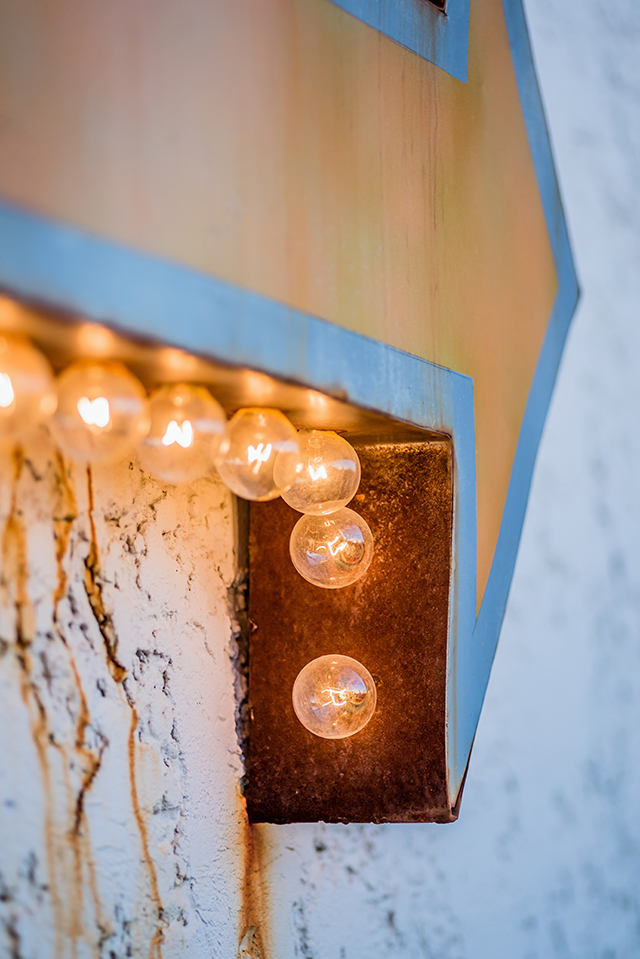 Much of the quirkiness of the Dilbeck design remains and is a favorite for the young traveler looking for a fun and unique place to stay. The outdoor covered bar is also a perfect place to enjoy a cocktail while taking in the view of downtown Dallas as it lights up at night. 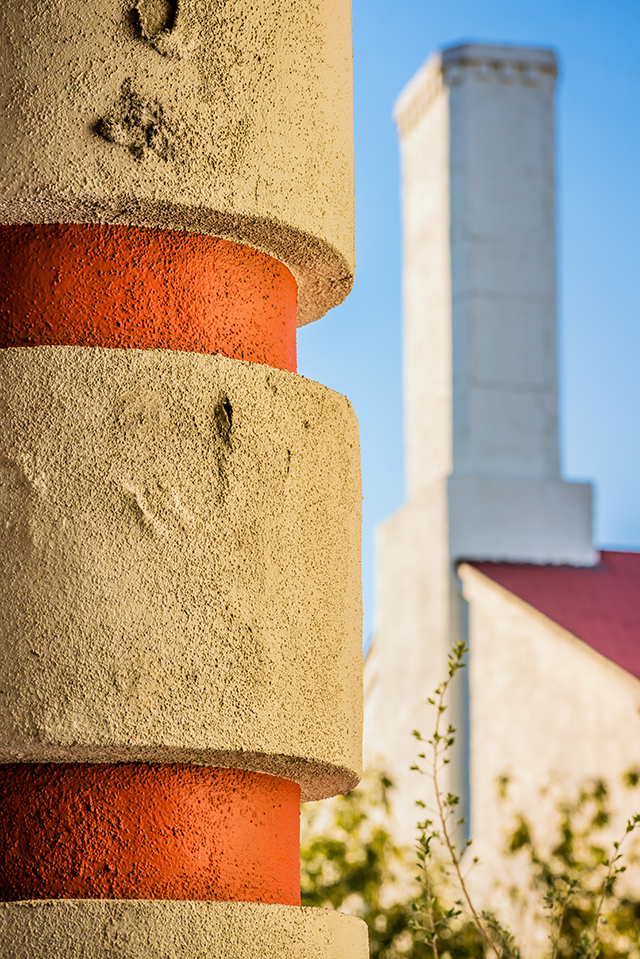 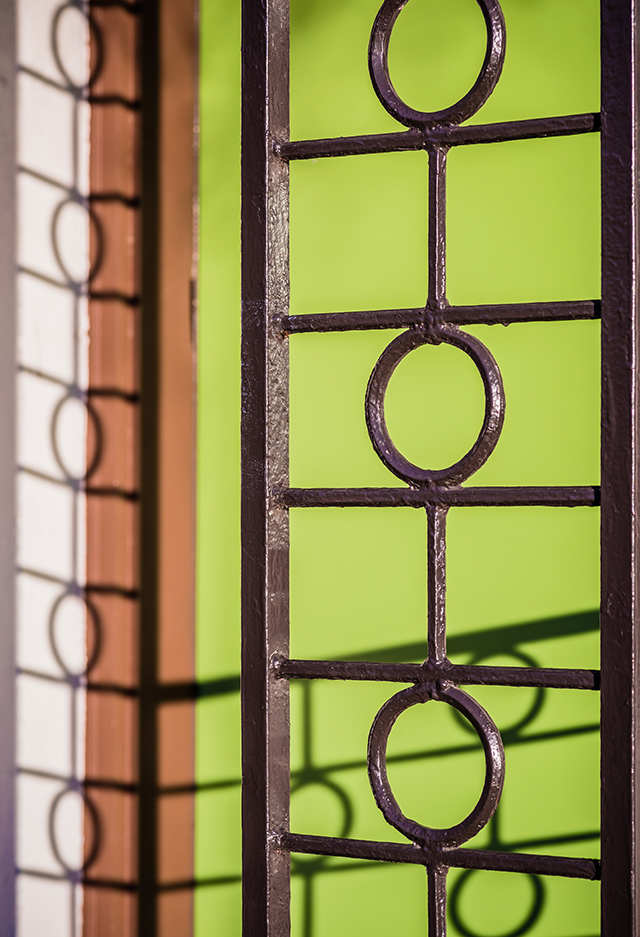 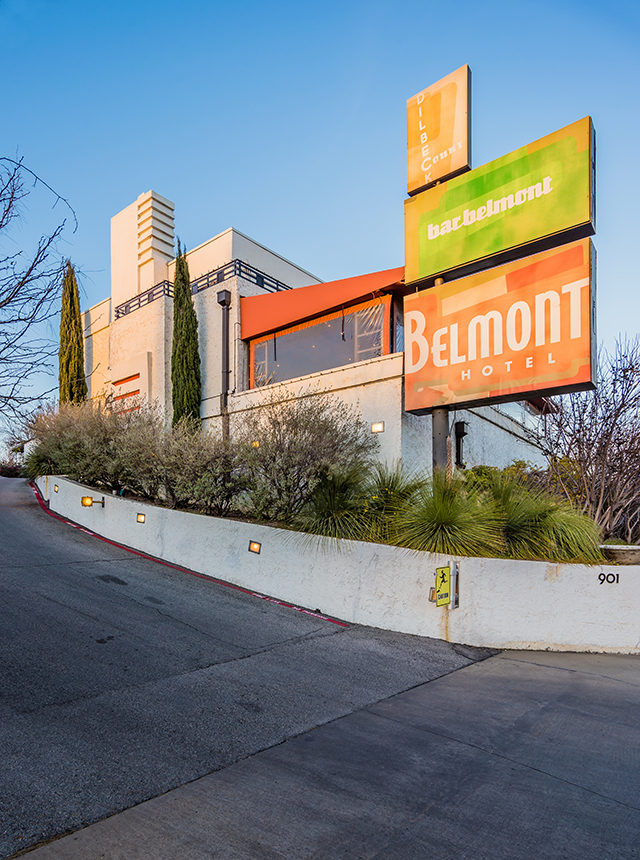