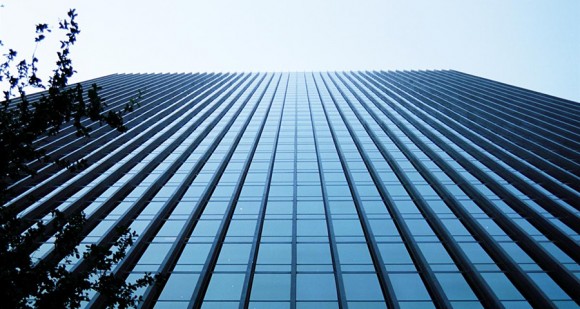 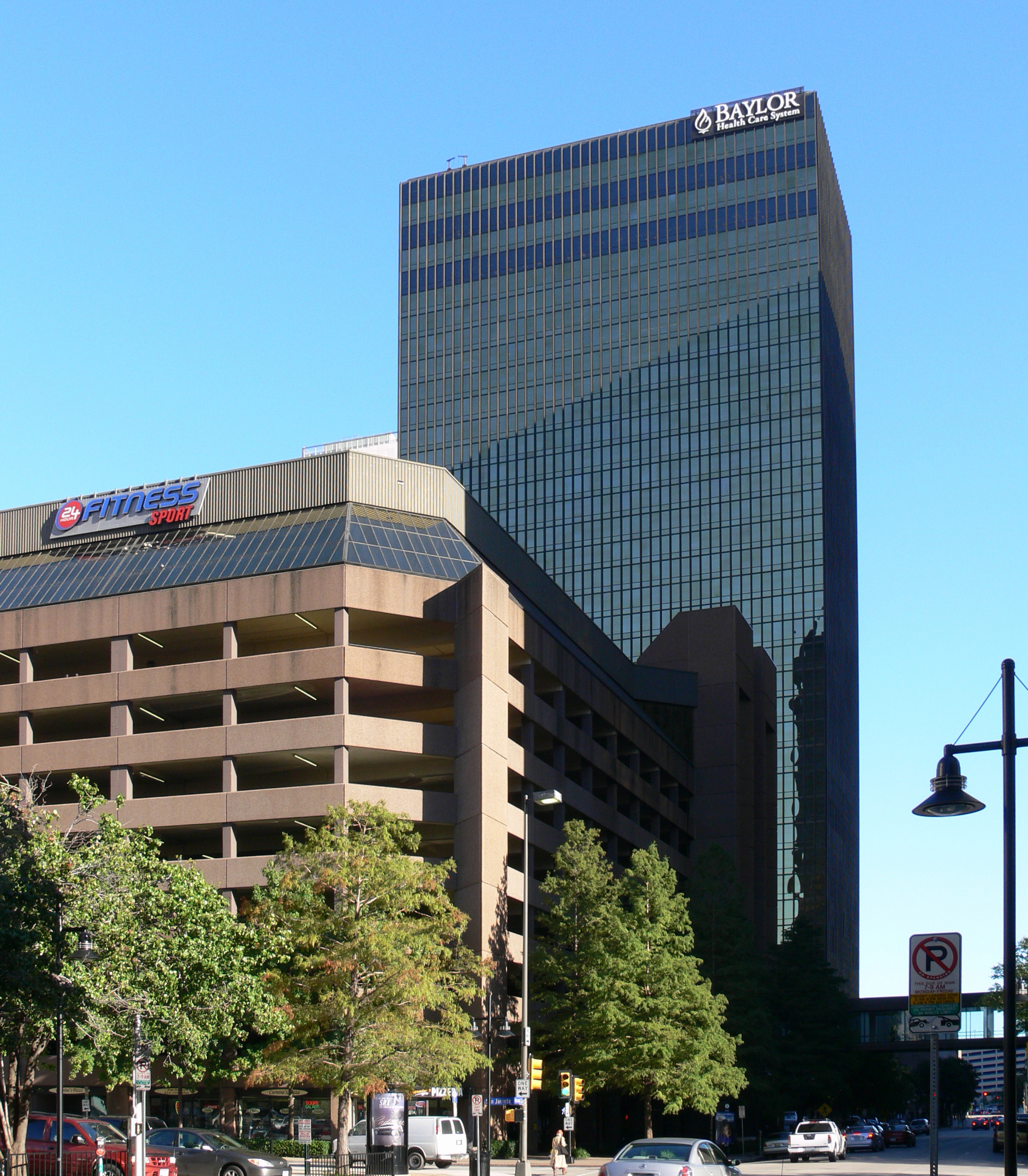 After spending a number of its formative years on the 26th floor of Fountain Place, designed by Henry Cobb, partner in Pei Cobb Freed and recent recipient of the CTBUH Lifetime Achievement Award, Callison will be moving across downtown Dallas to Bryan Tower. One of the first high-rises built during the boom years that followed Dallas’ emergence as one of the largest inland ports in the country, the Bryan Tower is simple yet there lies a bit of history that stretches beyond the norm.

Many towers in downtown Dallas built during the 60s and 70s represented a turning point for most architectural practices. 1600 Pacific, which began life as the home to LTV, was one of the formidable works of Harwood K. Smith, a firm that would later evolve into HKS. Once the tallest building west of the Mississippi River for a number of years, the 50-story First National Bank tower would serve as the first building to boast an architecturally integrated lighting scheme. This character-defining trait would give Dallas a distinctive presence, whether for better or worse, amongst skylines throughout the country.

Bryan Tower, completed in 1973, came at a turning point in the Houston-based practice of Neuhaus and Taylor. With a partnership formed in 1955, the work of Harwood Taylor and J.Victor Neuhaus III represented the height of commercial architecture during the period. Coming from a long line of modernists in Texas, after respective tours of duty in World War II, their work carried many of the same attributes of the work of Mies van der Rohe. Though appearance may contradict these notions, be it through the use of gold tinted glazing and bronze steel, the bones evoke the very essence of the work. The perimeter steel beams, evocative of the Seagram Building in New York City, rise 512 feet from the ground to form the skeleton of the building, an architectural feature that carries its presence from the exterior to the interior. The floor plates are simple, connecting back to a centrally loaded core. What notably set Neuhaus and Taylor apart was a structural system that responded directly to the parking layout, a defining trait that would influence future design considerations in commercial and office building architecture. It worked in a favor for parking, but perhaps more so for efficiency. Their architecture would be set apart through allowing uninterrupted space with structural spans that would limit columns and maximize flexibility.

The gold glass speaks to the height of the economic boom. Relating to the Campbell Center along North Central Expressway, a set of twin buildings that would become iconic in the opening sequence of the television show Dallas, Bryan Tower shares in the notoriety as having served as home to the fictional Ewing Oil Company during the initial episodes of the show.

Bryan Tower today is thoroughly integrated into the Dallas skyline but is of no less importance. Like so many works of the modernist movement in Texas throughout the period, Neuhaus and Taylor’s accomplishments have been met with the wrecking ball or have been drastically altered from their original intent. Bryan Tower is a fortunate example of the period that maintains its level of desire and prominence, an attractive quality and history that the Dallas office of Callison will join at the end of May.

Charrette is an architecture, design, ideas, and insights blog published by the global architecture firm Callison.

Michael Friebele is an architectural designer with Callison