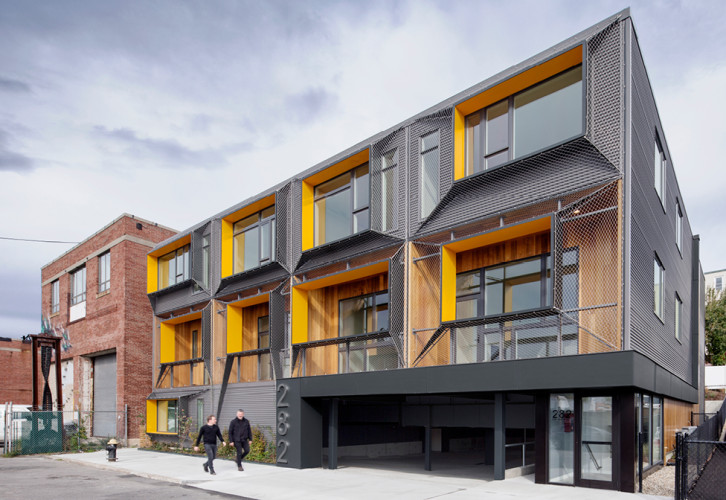 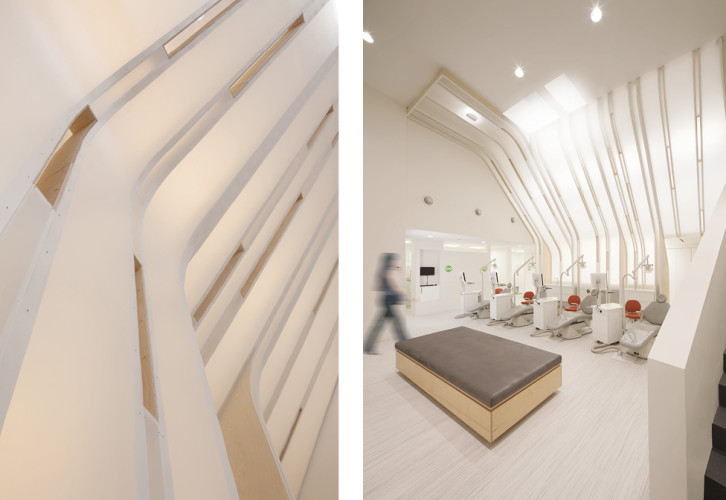 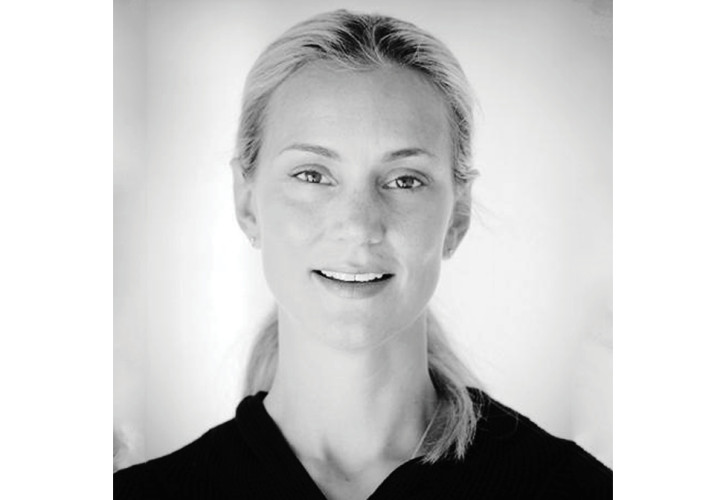 Elizabeth Whittaker, AIA, is the founder and principal of MERGE Architects. Elizabeth has served on the Boston Society of Architects/AIA Board of Directors and has been nominated for the National American Institute of Architects, Young Architect’s Award. She graduated from Harvard University’s Graduate School of Design with Distinction where she received numerous awards during her graduate studies including the Core Studio Prize, the Faculty Design Award, and the John E. Thayer Award for overall academic achievement. Elizabeth approaches architecture as a discipline embedded in both practice and academia. She has taught design studios in several architecture programs including Harvard University (GSD), Massachusetts Institute of Technology (MIT), Northeastern University, and the Boston Architectural College.

Elizabeth currently holds a faculty position as Assistant Professor in Practice of Architecture at Harvard University’s Graduate School of Design.

In the April 2015 issue of Architect magazine, Elizabeth discusses the conceptual economy of means that drives her practice. Read her interview here.