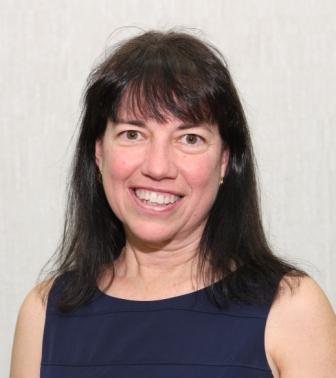 Ditch Your Car Day started off with a bang...of thunder. When the rain came down heavy until well after lunch, I ditched my car by telecommuting.

The next day dawned beautiful and cool. As I went for my usual morning run, I decided to follow through on my plans for Ditch Your Car Day. After a shower and breakfast, I packed a bag with my computer and a change of clothes, then hopped on my city bike [it was much easier to take a bigger pack on a city bike than on my road bike or mountain bike]. I had selected a route with multiple lanes so there would always be one available for cars wanting to pass. As soon as I arrived at the DART station, my bike and I boarded the train where DART has bike hanging areas. I settled down in the nearest seat, opened my computer, and started my workday.

An hour later, I arrived at DART’s St Paul Station, immediately across the street from my office. Although arriving later than usual, my workday was well under way.  I stored my bike in the office storeroom, made a quick stop in the restroom to wet wipe down and change clothes, then settled in at my desk.

I was concerned when I saw heavy clouds at leaving time, since I had not brought my bike’s headlamp. Fortunately, by the time I had completed the DART ride back to my selected station, the clouds were parting and the breeze cool. Only a few small trucks honked at me, so I chose to believe they were indicating “way to go” rather than “get off the road." [I’m not sure why only small trucks honked.] I arrived home as the sun sank below the horizon feeling invigorated. I definitely need to plan more urban adventures on work days before next year’s Ditch Your Car Day. 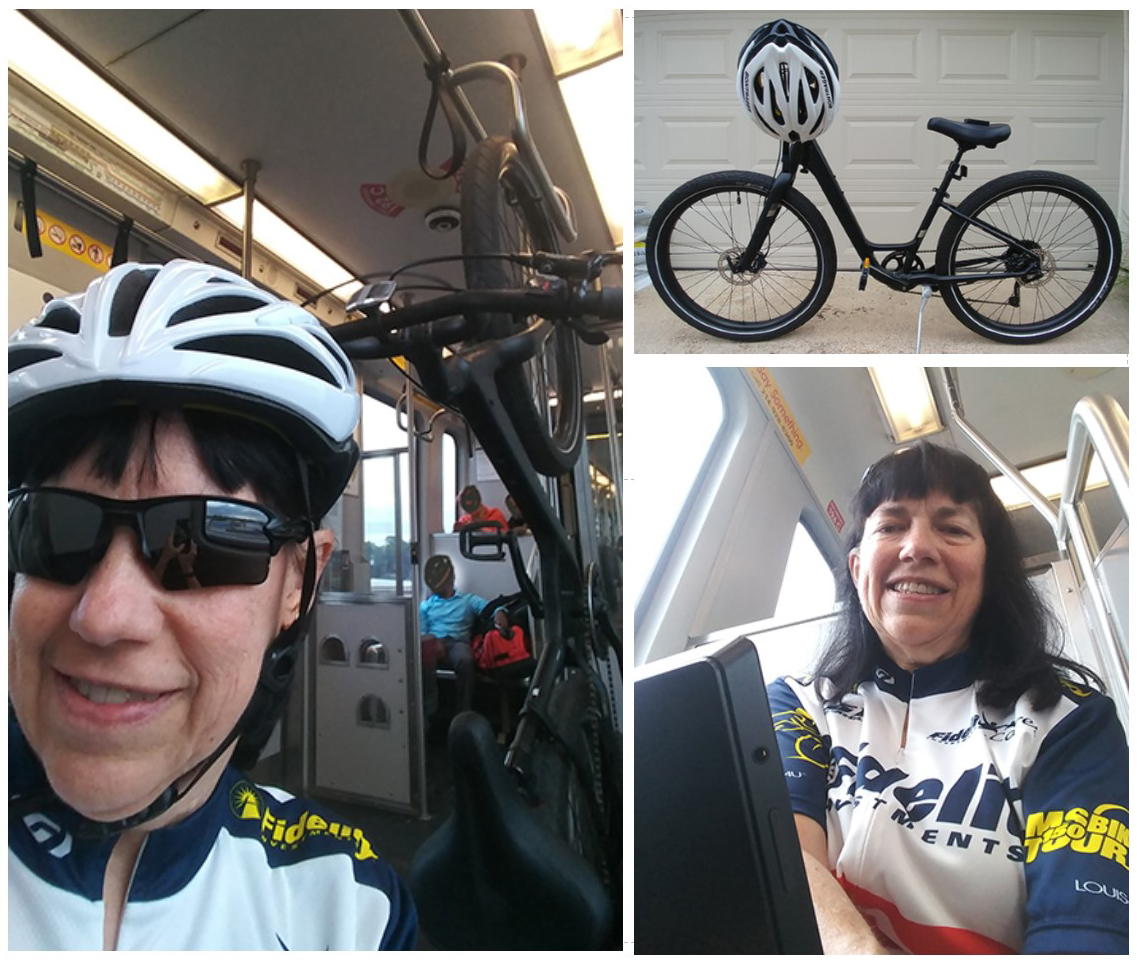