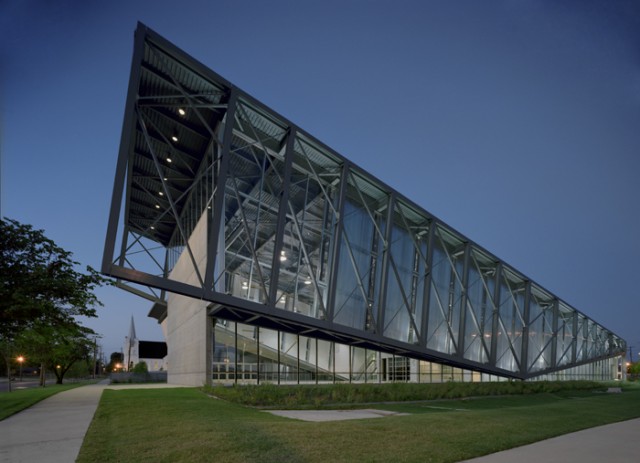 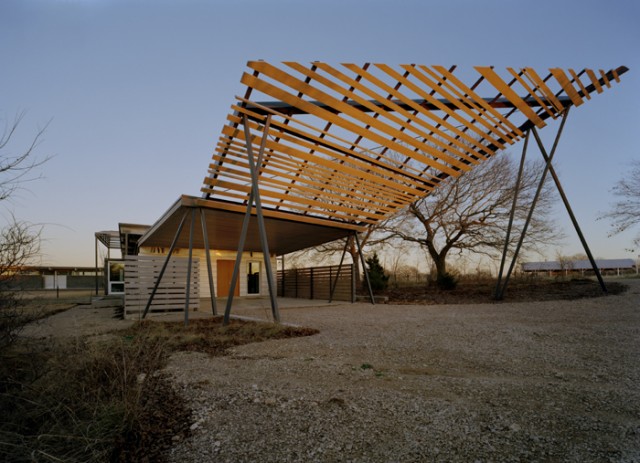 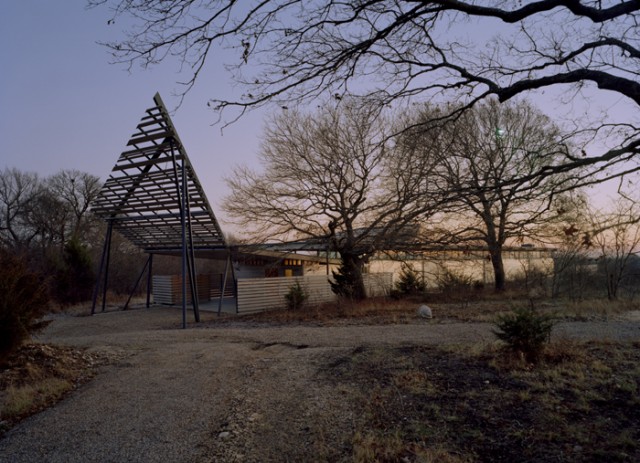 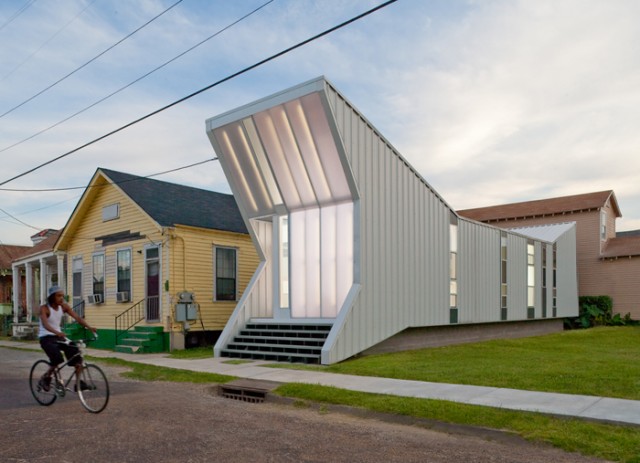 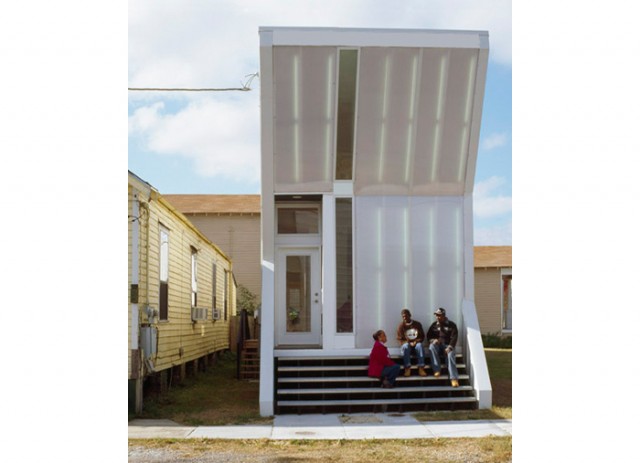 The AIA Dallas Design Awards Committee is pleased to announce the second of our three invited jurors for the 2014 AIA Dallas Built Awards, Coleman Coker, director of the Poetics of Building and principal of buildingstudio.

Coleman is director of the Poetics of Building and principal of buildingstudio. He is the Ruth Carter Stevenson Regents Chair in the Art of Architecture at the University of Texas at Austin School of Architecture. Coker was awarded the Rome Prize from the American Academy in Rome and is a Loeb Fellow in Advanced Environmental Studies at Harvard University Graduate School of Design. He holds a Master of Fine Arts from the Memphis College of Art and received an honorary Doctor of Fine Arts from there. The Architectural League of New York in 1991 recognized him in their "Emerging Voices" series. He has been the visiting Favrot Chair and Professor of Practice at Tulane University School of Architecture and the E. Fay Jones Chair at the University of Arkansas. He's past director of the Memphis Center of Architecture, an urban design studio sponsored by the University of Tennessee, which focused on a deeper appreciation of the art of building.

With forty years of experience in design offices - over thirty years as principal of his own firms - Coker founded buildingstudio in 1999 after a thirteen-year partnership with Samuel Mockbee as Mockbee/Coker Architects. With the formation of buildingstudio Coker sought to blur the boundaries between architecture, art, craft and thinking - rather than separate disciplines, each is essential to the larger realm of building. His work has received numerous honors including National AIA Honor awards, Architectural Record, "Record House" awards and P/A Design Awards. Coker has lectured extensively at universities and professional forums and has participated in numerous design juries across the country. Coker's work has been published widely both at home and internationally. His designs have been highlighted in shows in the United States and around the world.

We look forward to Coleman's insight and involvement in this year's Design Awards Program.

Coleman will be the keynote at the Design Awards Ceremony held on October 8th, 2014 at the Dallas Museum of Art. This lecture is presented in partnership with the Dallas Architecture Forum. For more information on upcoming lectures and events please visit dallasarchitectureforum.org.

AIA Dallas Design Awards recognizes outstanding work by Dallas architects, both in the metropolitan area and across the country. The purpose of the awards program is to honor the architects, clients, and consultants who work together to achieve design excellence.