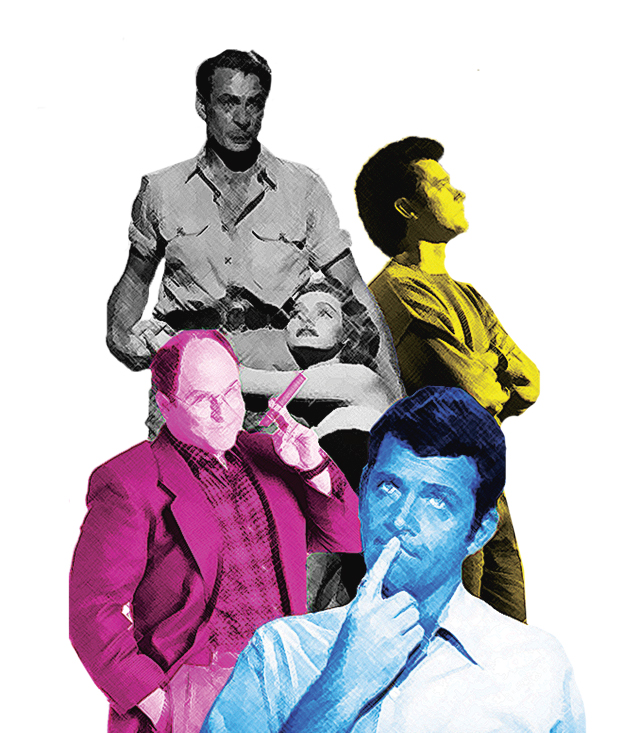 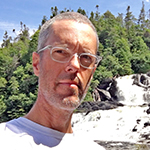 Views of architects through television and film

With his relentless insistence on purity of vision, the character of Howard Roark in The Fountainhead was crafted by Ayn Rand to build a case for the importance of individual ego. Contrast this with another fictional architect, the character of Sam Baldwin as played by Tom Hanks in Sleepless in Seattle. Sam is the quintessential movie nice guy: cultured, sensitive, and always ready to listen. He’s a man with enough ego to have strong self-esteem, but not too much ego so that he could become self-absorbed.

It would be easy to ask: “Which character is the more accurate representation of an architect?”

Here’s a more interesting question: “What is it about the profession of architecture that provides such a malleable framework for character development?”

From serial murderers whose inability to empathize is demonstrated by their architect-sized egos on Law & Order to the consistently stable and considerate Mike Brady on The Brady Bunch, the rainbow of character traits applied to architects is a befuddlement. Is it an indictment of the profession?

The standard owner/architect/contractor arrangement places architects in a position where they rely on intermediaries. It is the owner’s money that makes things possible. It is the contractor that builds the building. An architect’s success is dependent on other people making decisions aligned with his or her intent.

In an ideal world, client and architect agree about budget and scope, while contractors understand documents and work to faithfully execute intent. As we all know, the process is much messier than the ideal.  Architects must employ a wide range of social skills to persuade the parties we depend on.

In their parade of seemingly disparate personality types, screenwriters have effectively captured the essence of the profession’s need for a broad spectrum of social strategies.

Perhaps the character of George Costanza on Seinfeld best reflects the relationship of the profession of architect to popular media. George’s vague aspirations to be an architect are a means to illustrate his ability to recognize cultural capital, but never understand it. Plus, an ego like George’s would certainly not allow the adaptable people skills needed to be successful in our profession.

Matthew Crummey, AIA is a senior project architect and an associate at Perkins+Will.