And the winner is...

Press Team emerges victorious in the downtown installment of Firmily Feud, the latest event in Architecture360.

Around 4:00 p.m. the afternoon of the Feud, the sky over Downtown Dallas draped the city in a dark shroud. As minutes went by, the clouds passed as the incoming storm system split perfectly in two. Whether you would attribute it to the heat island affect or just Texas weather, only one thing mattered. Firmily Feud was on.

Hosted by Robert Wilonsky of the Dallas Morning News, a long time proponent slash critic of all things dealing with the present and future of the city, the show quickly revealed just how unpredictable the general public can be when it comes to their knowledge of architecture. It was apparent that the Statler Hilton, the backdrop for the event at Main Street Garden, was the true darling in the public’s eye to the point of warranting consideration as a tattoo. If all were to go to chaos in the city, the Federal Reserve came out on top as the place of choice to weather the storm. Of even greater surprise was the city of Branson, Missouri, with all of its façade-centric theaters and mini-golf fronted motels, taking one of the top spots as an architecture hotspot, two spots behind the number 2 answer New York City.

The competition quickly became a battle of attrition, with more strikes making it to the board than true answers. Even a panel of architects found it a challenge to give any input when it came to the toughest of questions. At the end of the day, the “Press Team” of James Rose of Fox 4 News, Jeff Whittington of KERA, Peter Simek of D Magazine, Lauren Smart of the Dallas Observer, and Mark Lamster of the Dallas Morning News, emerged victorious. An emotional Lamster accepted the "Lamkin Atlas of Intellectual Virtue Award”  with extreme gratitude, an enviable piece of hardware that will live on in the halls of the Morning News for generations to come.

The proclamation of April as Architecture Month, presented to AIA Dallas and the Dallas Center for Architecture from the City of Dallas, capped off the evening. Firmily Feud represents only a mere fraction of the events throughout Architecture Month aimed at conveying the mission and importance the architecture profession in the overall framework of our city. With a series of events each day geared to celebrating architecture and design, Architecture360 continues to evolve into a staple program that broadens the public’s perspective on the role of architecture in our everyday lives.

A special thank you to Downtown Dallas Inc. for hosting Firmily Feud and to the continued support of our sponsors Rogers O'Brien Construction and Swingle Collins.

To find more on what is in store for the second half of Architecture 360, visit our website at dallasarchitecture360.org. View more photos from the Firmily Feud event here. 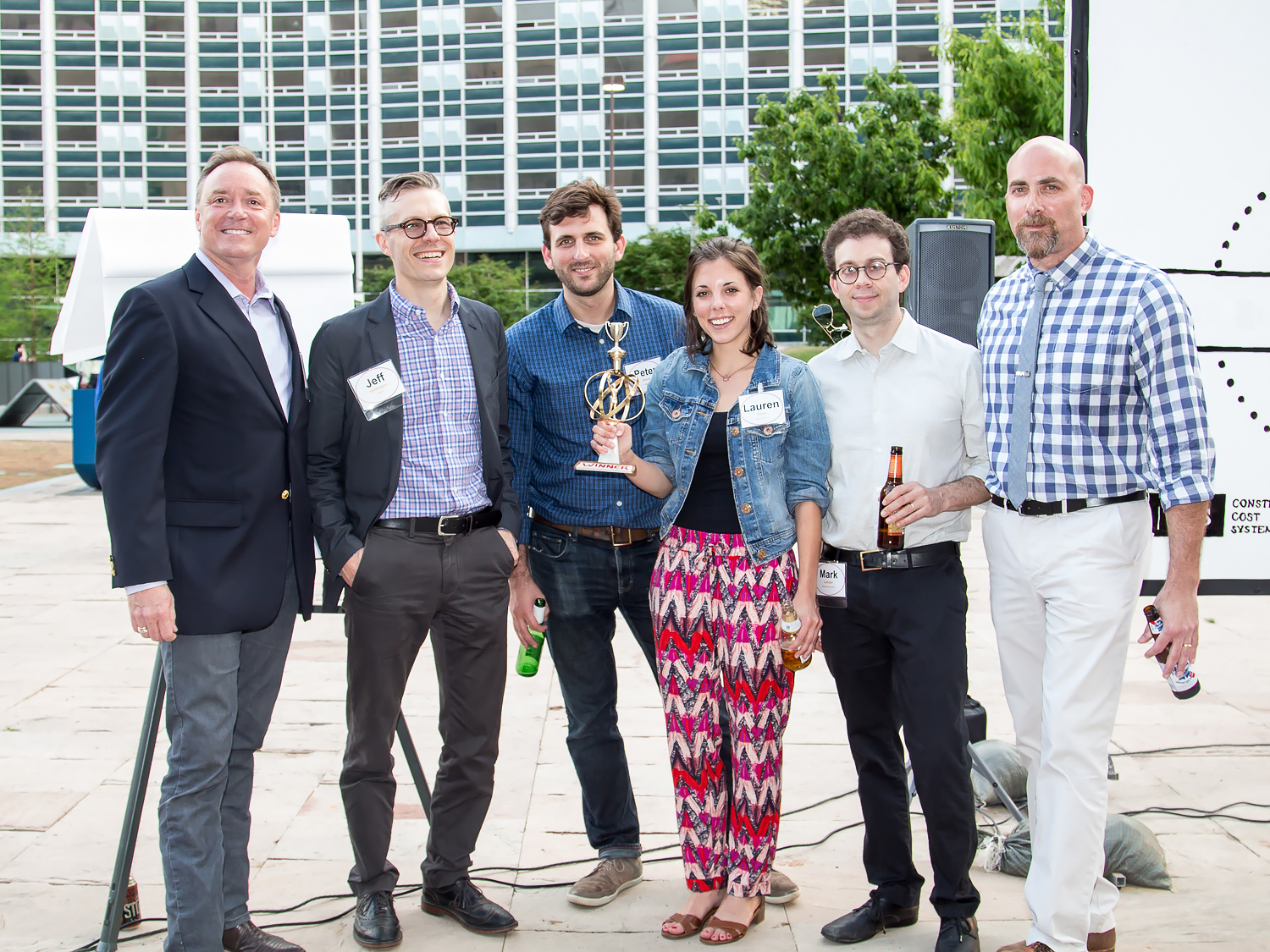 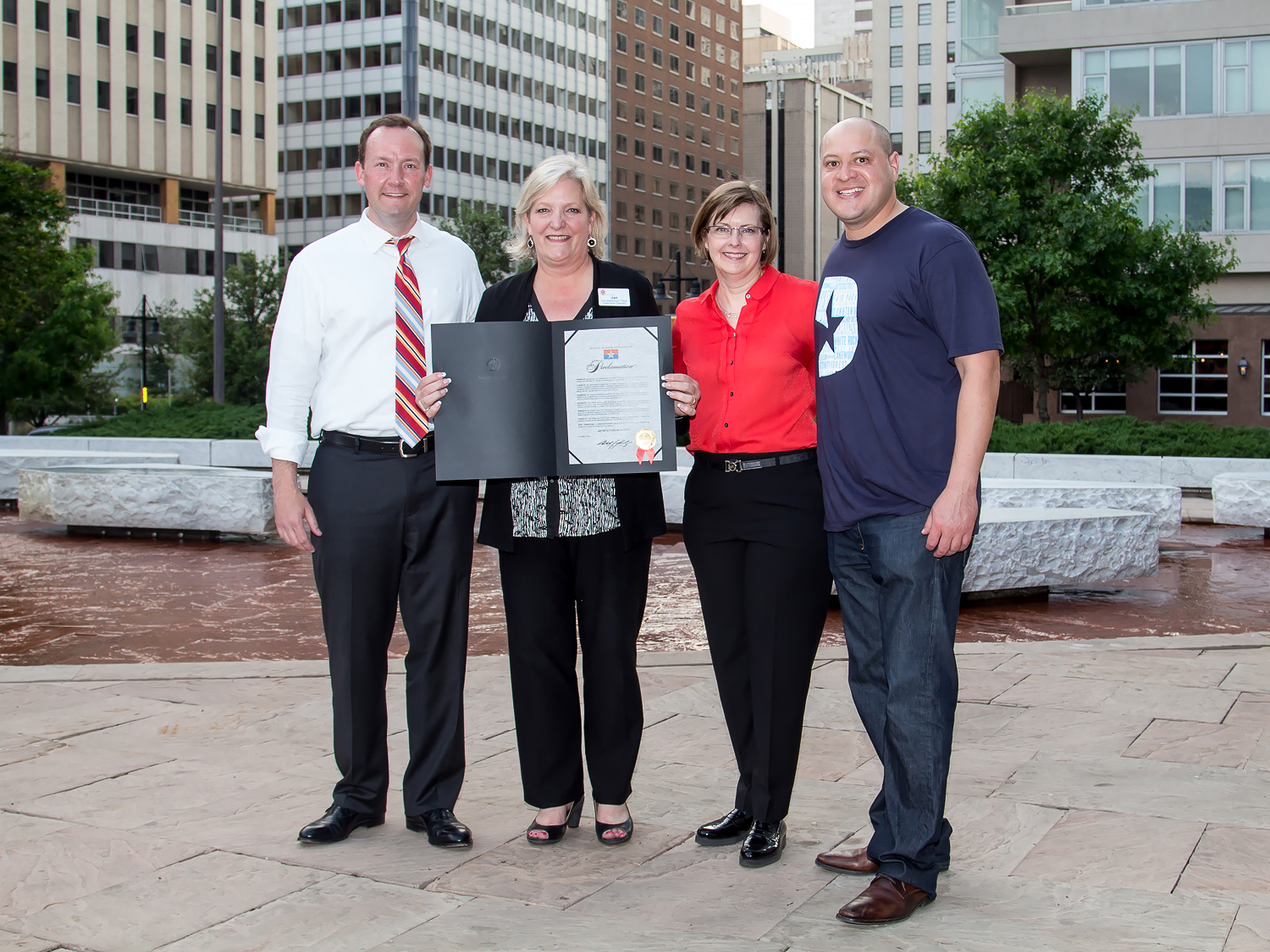 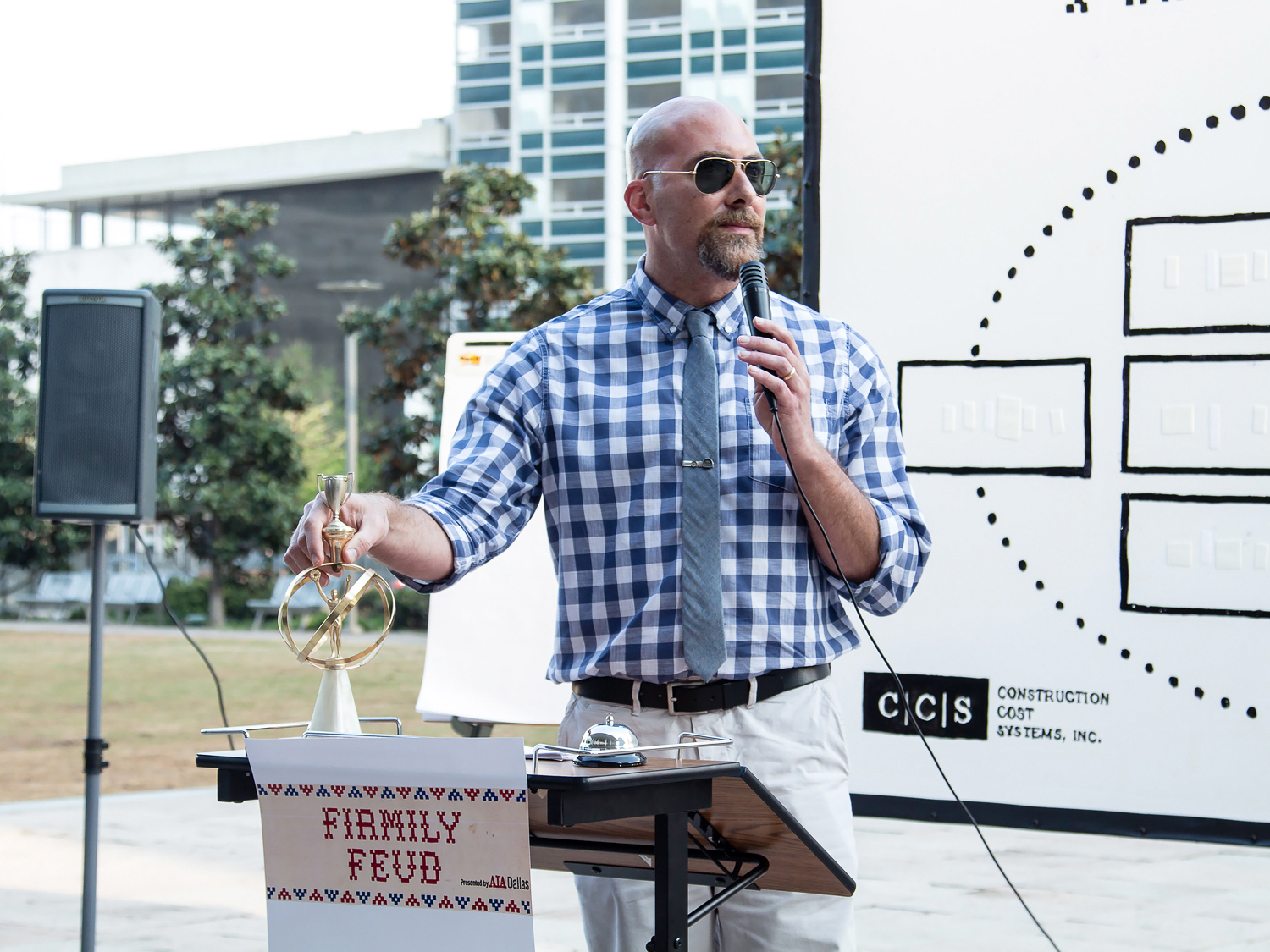 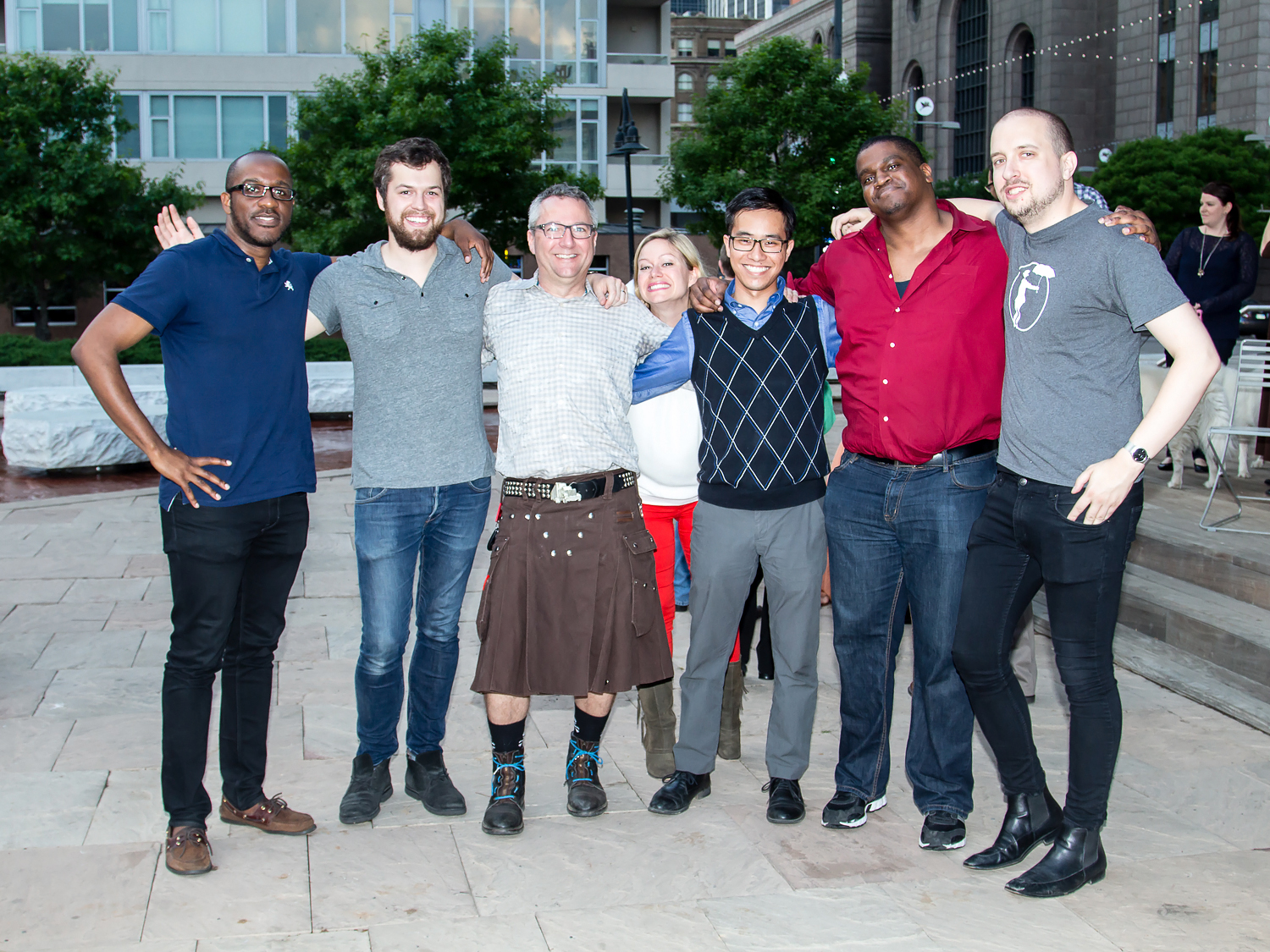