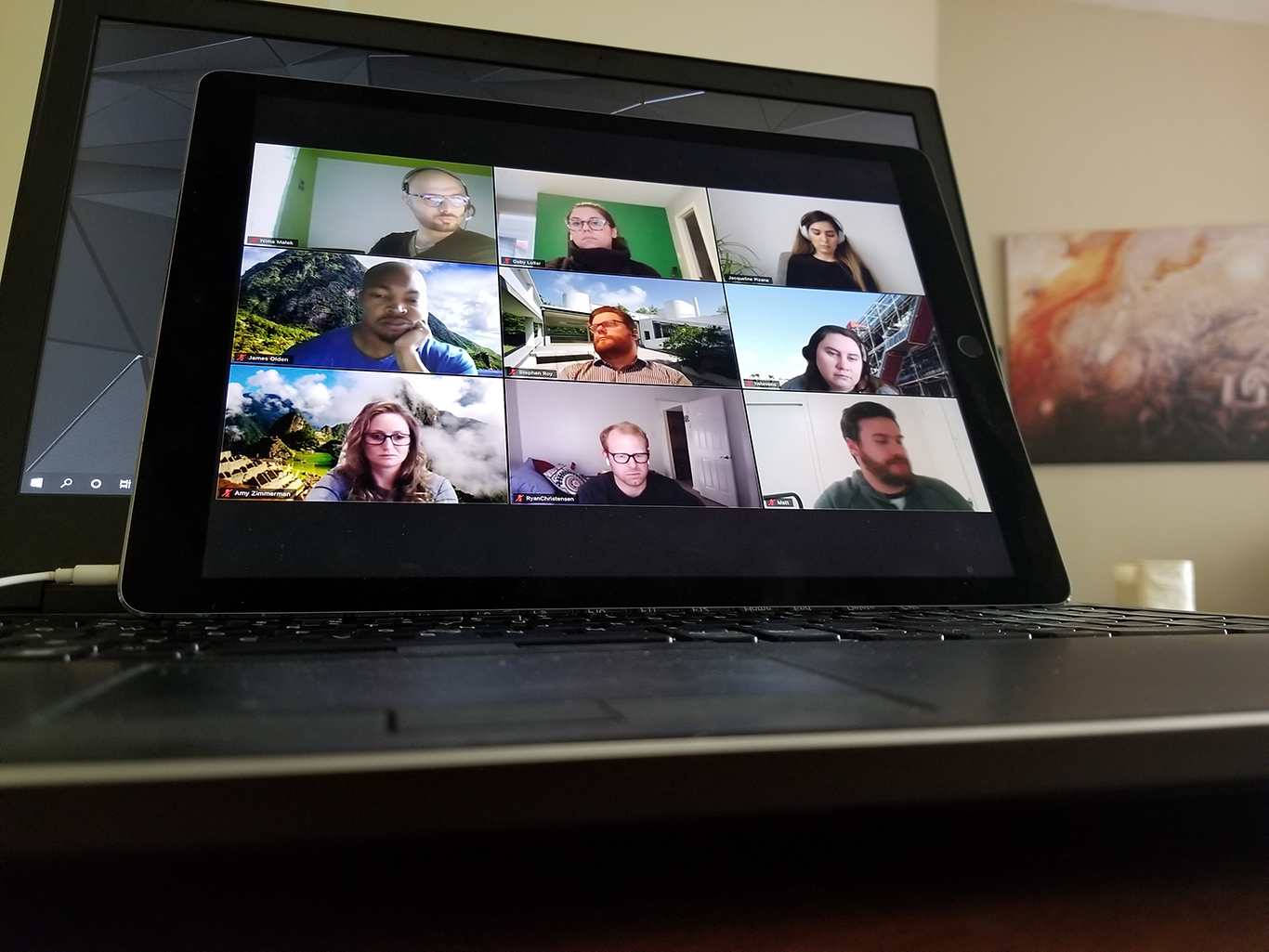 Pete Delisle once again took lead on the monthly session around the topic of building high performing teams. Using an effective model for team building, Pete outlined the two-directional effects of who we are relative to the people around us and explained the inter-dependencies that are created when working with a group of other individuals. There were many ties back to words like trust, apathy, feedback etc. that showed the many relationships that a leader and subordinate can have on a level playing field.

Classmates were then asked to work through a “Lost at Sea” worksheet, which asked them to rank 15 specified items necessary for survival in order of priority. Everyone developed their list individually before coming together in small groups where they were tasked to discuss and agree on a new order. The exercise ultimately proved that thoughts and ideas coming together tend to bring forward the most accurate results.

Following this exercise, four panelists were introduced to the class for an open discussion on the topic of the month, “Team Leadership:” Mark Hoesterey – Principal at SHM Architects, Kelly Whitney – Principal and Senior Project Manager at Perkins and Will, Benton Sprayberry – Senior Director of Operations at Steward Health Care, and Jackie Pizana – Global TA Leader at Amazon. With each panelist having a different background and story, it was incredible to hear a broad range of responses and how they operate in their unique fields. We asked many questions revolving primarily around effectively engaging team members, general team communication, leading when working remote, personality types in the workplace, and paving a path to success. Although the panelists work in completely different fields, it was interesting to see how their resulting answers were very similar and they all seemed to agree. This showed us that the idea of successful team leadership is potentially a universal concept that relate to other fields very similarly to architecture.

The class wrapped up the session by assigning responsibilities for the selected class project with Dallas Pets Alive!. We will be designing two separate prototypes for small structures: one mobile pop-up unit and one built-in-place structure. Each structure would be designed with shipping containers as the base and hold 10-12 kennels with one managing staff member. Our next steps involve a class tutorial on the intricacies of designing and building with shipping containers next week, so we hope conceptual design will begin in the very near future!