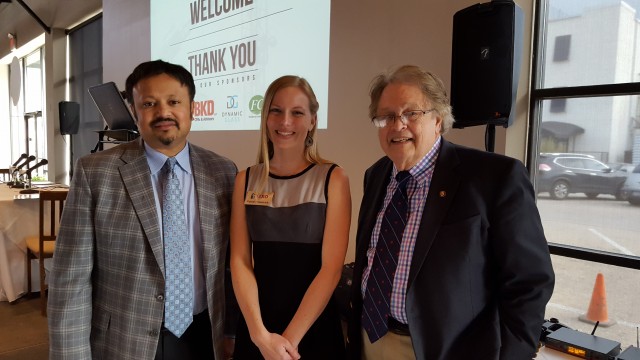 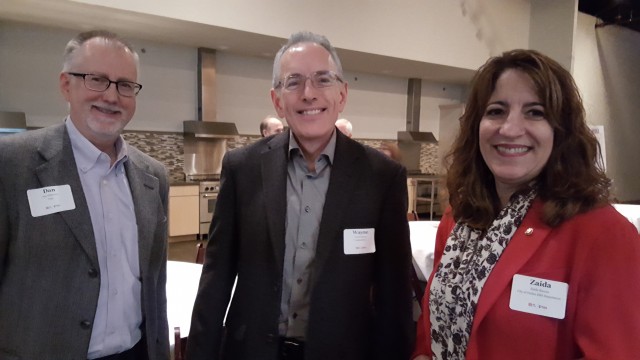 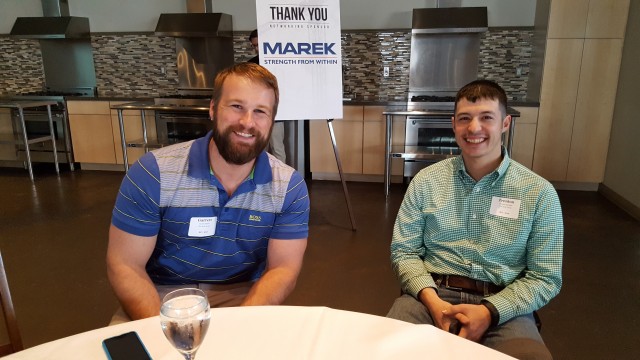 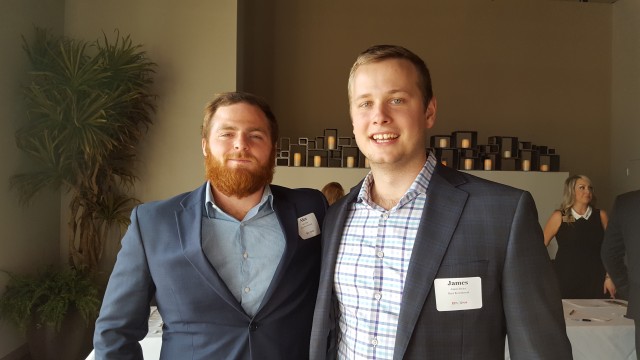 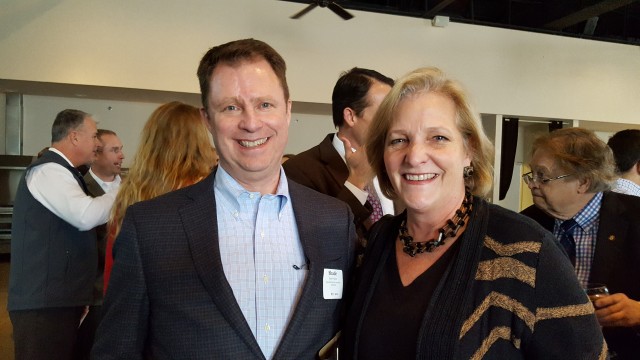 2017 Economic Outlook: The Good, The Bad, The Ugly

AIA Dallas and TEXO Association partnered on January 12, 2017, to offer an Economic Outlook Forum. Economist Anirban Basu of the Sage Policy Group discussed drivers of the national economy, while a panel of local developers explored drivers in the local Dallas marketplace.

First, the analysis of keynote speaker Anirban Basu, CEO and Chief Economist of the Sage Policy Group, seems to indicate without hesitation that Dallas is in fact, as many local residents have suspected for quite some time, better than Houston. At least when it comes to job growth and the prospects for continued economic expansion in the next two years. All joking aside, if the data presented by Basu are to be believed, then Dallas currently resides at the very pinnacle of prosperity when compared to other US metro areas. By Basu's estimation the metro has ascended to the top of the statistical heap by way of its attractive cost of living and the magnetic pull it seems to exert on corporations looking to relocate their headquarters or expand operations, two phenomena which reinforce one another in a positive feedback loop.

Second, the breakneck pace of urban development in DFW is no unforeseen byproduct of the current boom, but rather the result of a revitalized new urbanist spirit currently enjoying a resurgence among the city's major developers. This was confirmed during a panel made up of executives from KDC, Trademark Property Company, Crescent Real Estate Equities, and CityPlace Company as they shared their vision for the future of DFW under the moderating guidance of Professor Michael Buckley, FAIA. Public Improvement Districts such as Uptown, Deep Ellum, The Cedars, and Downtown are a testament to the concerted efforts of these developers to each promote their own distinctive ideals for revitalizing the urban core and redefining the Dallas lifestyle to match the demands of forward thinking millennials, out of state transplants, and longtime locals looking for an alternative to suburban sprawl. The panelists' discussion of cutting edge projects already changing the work-life balance equilibrium for many residents and their visionary theorizing about "hyper-mixed-use" properties of the future revealed the long term intentions of the guiding hands that silently steer the trajectory of the metroplex. Ultimately, their plan for our future is one that unfolds in the heart of the city, rather than on its fringes.