The sky was truly the limit for the inaugural year of Bark + Build Doghouse Design and Build Competition raising over $44,000 for the SPCA of Texas.

The sky was truly the limit for the inaugural year of Bark + Build Doghouse Design and Build Competition. In early 2015, AIA Dallas and TEXO: The Construction Association, teamed up to create luxury doghouses that were raffled off at NorthPark Center from November 16- December 6.  There were 18 architect and contractor teams that designed and built luxury doghouses that were fit for royalty. From modern pads, benches, and even turf all 18 homes were one-of-a-kind. On November 16th a jury panel of five (5) judges met to pick the winners for the 2015 competition. Below are the results:

The People’s choice award was given based on the home that received the most raffle tickets during their time at NorthPark Center. With over 1,100 votes, the winner was The Pad, designed and built by Mohment Architecture and Rogers O’Brien Construction. The doghouse competition and adoption pavilion has quickly become one of the top attractions during the holiday season at NorthPark Center.

While on display the SPCA of Texas raised over $44,000 from raffle tickets and donations! 100% of the proceeds will go to their mission to rescue, heal, and find loving homes for vulnerable animals. For more information on this event, click here. 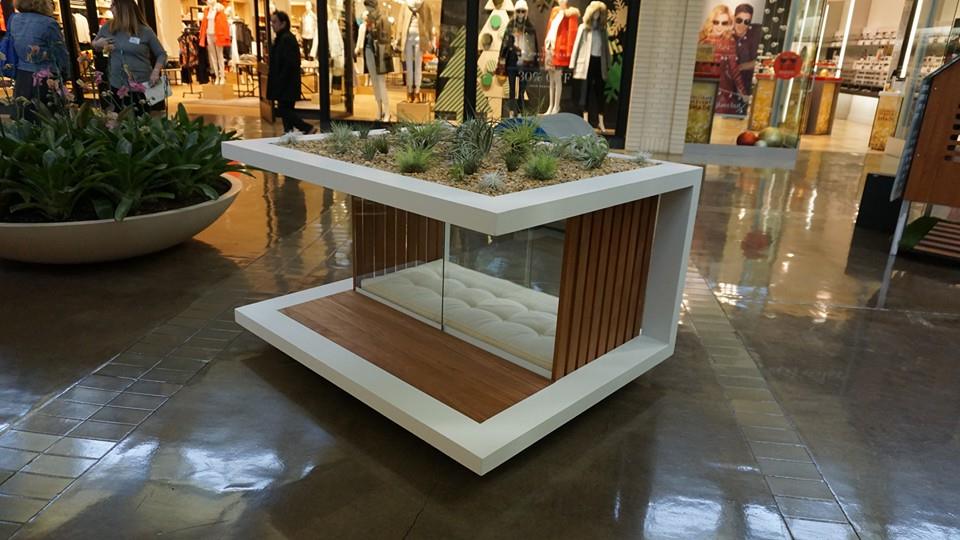 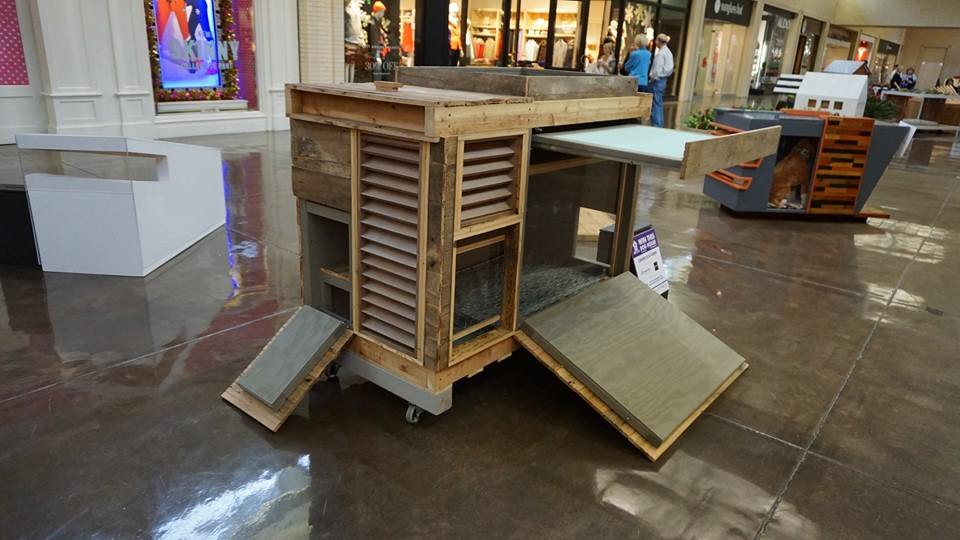 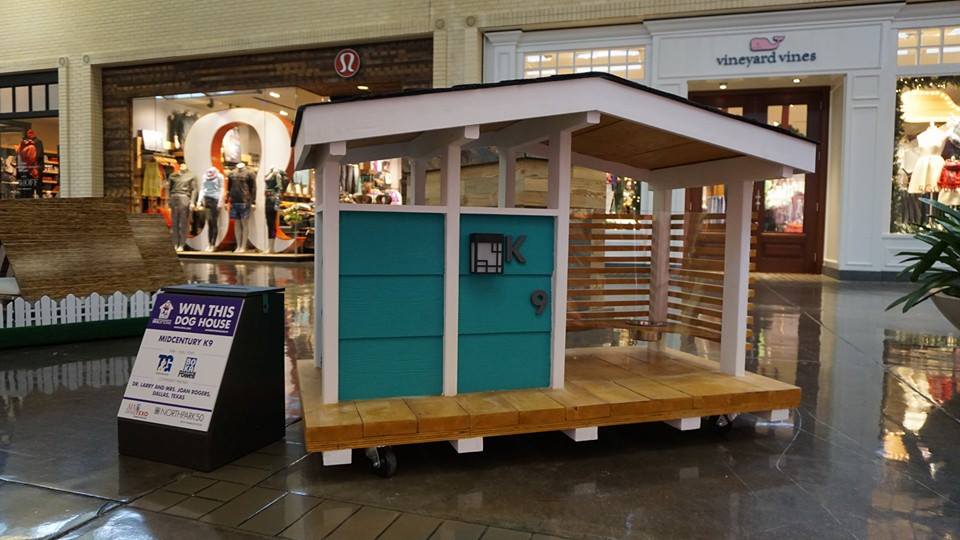 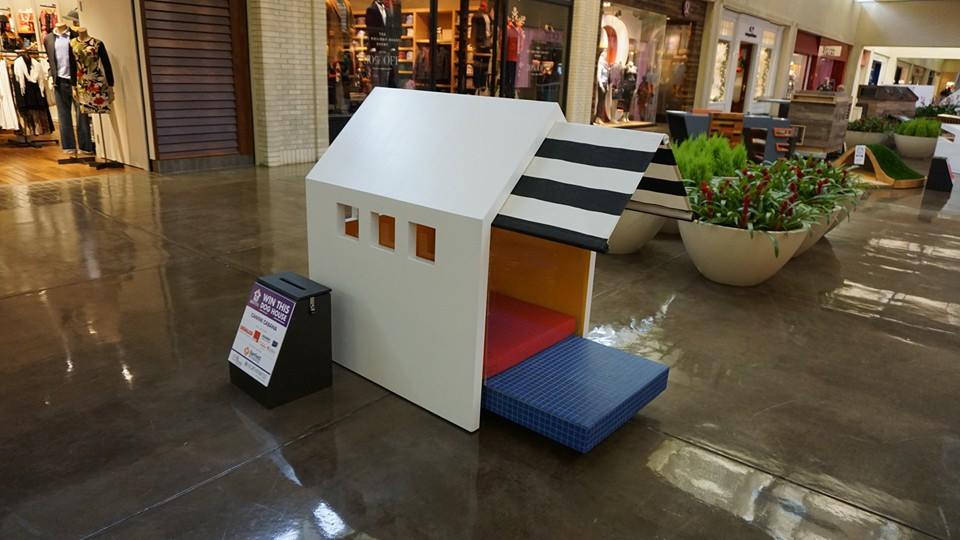 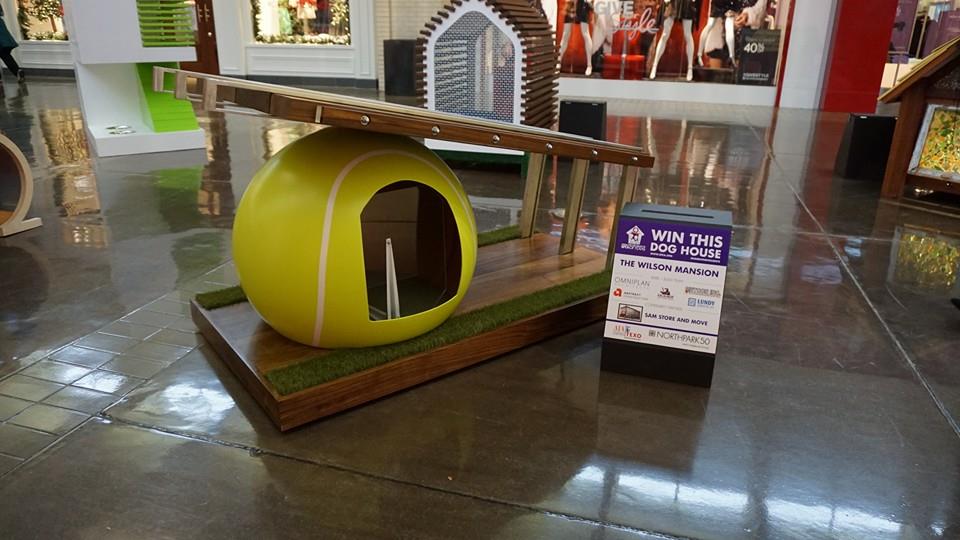 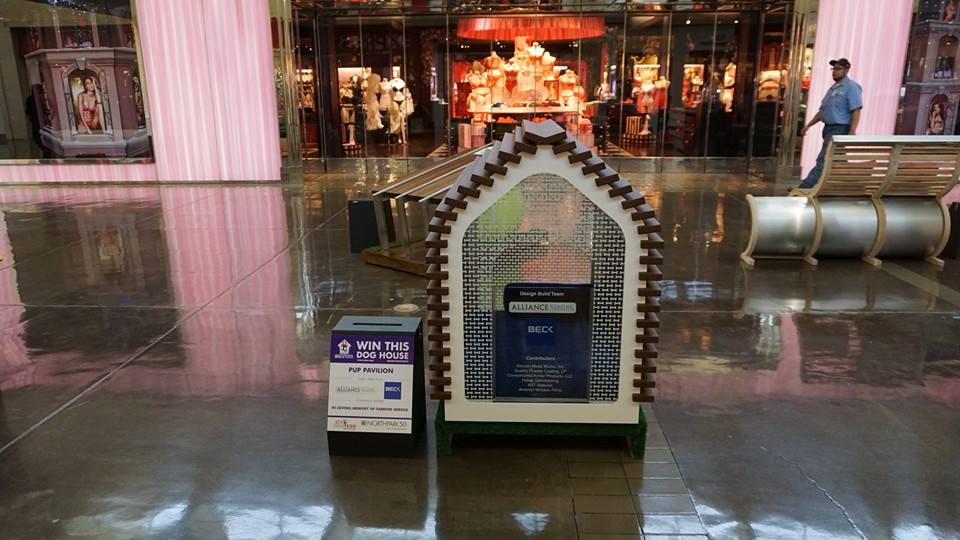 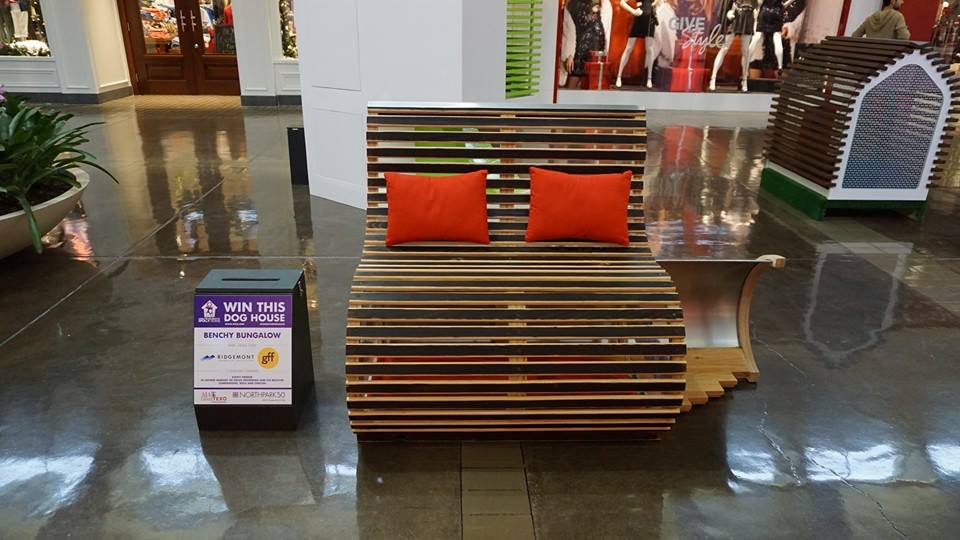