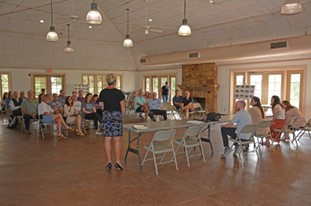 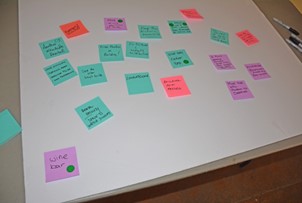 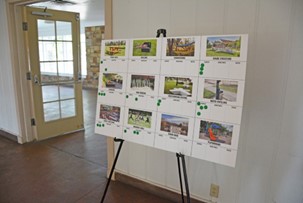 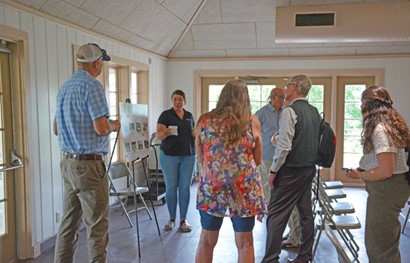 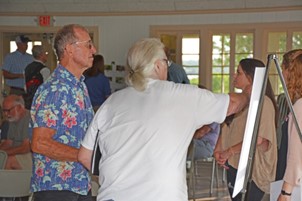 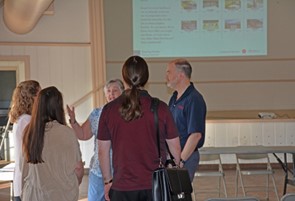 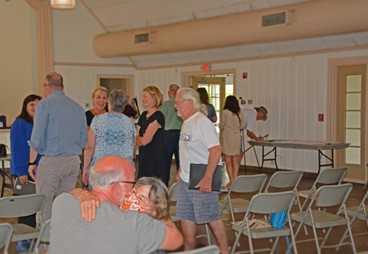 What Do Your Neighbors Say?

How to effectively involve the community.

This year, ELP is partnering with White Rock Lake Conservancy and Dallas Park & Recreation to begin studying the future of Dreyfuss Club Point. Given how impactful this site could be to the surrounding community, we are starting this process by asking:

What would you like to see at Dreyfuss Club Point?

History of the site

Dreyfuss Club was located on the East side of White Rock Lake, donated to the City of Dallas by Sol Dreyfus - a prominent Dallas business owner. After WWII it was rented out to locals for parties and used for other events for generations. Until in 2006, at approximately 3am on October 23, when the Dreyfuss Club burned to the ground following a reported electrical fire. The City of Dallas Park & Recreation Department has been in great need of additional rental facilities ever since.

White Rock Lake Conservancy was founded in 2007 by a group of area residents, with the mission of enhancing the identity, beauty and safety of White Rock Lake in partnership with Dallas Park and Recreation and other neighborhood and lake volunteer groups.

On May 17th representatives from ELP joined District 9 Park Board member Maria Hasbany to host the first community meeting to discuss the vision for the site. After a short presentation around 40 neighbors were welcome to ask questions and provide feedback for the initial concept. The discussion primarily focused on the amenities the community would like to see on the site, in addition to any new structure.

Neighbors were interested in the sources of funding, potential increase in paved surfaces, threats to the natural habitat and noise pollution, increased volume of traffic if the new club house was to be added.

After the meeting neighbors were invited to mingle and discuss amongst themselves potential issues and benefits of the new development.

Three boards were arranged around the room with possible amenities, which were asked to be rated on the scale of “how much would you use?” - ALWAYS, SOMETIMES or NEVER. There were also blank boards where neighbors could write in their own suggestions for amenities.

Areas around each of the boards quickly drew small groups where the discussion continued between the neighbors and representatives from ELP.

Most popular amenities were:

Some of the write-in suggestions included:

Since the park is used regularly not only by the residents of White Rock Area but all of Dallas districts there will be a survey shared by District 9, who organized the meeting, to capture any additional feedback from a broader community.