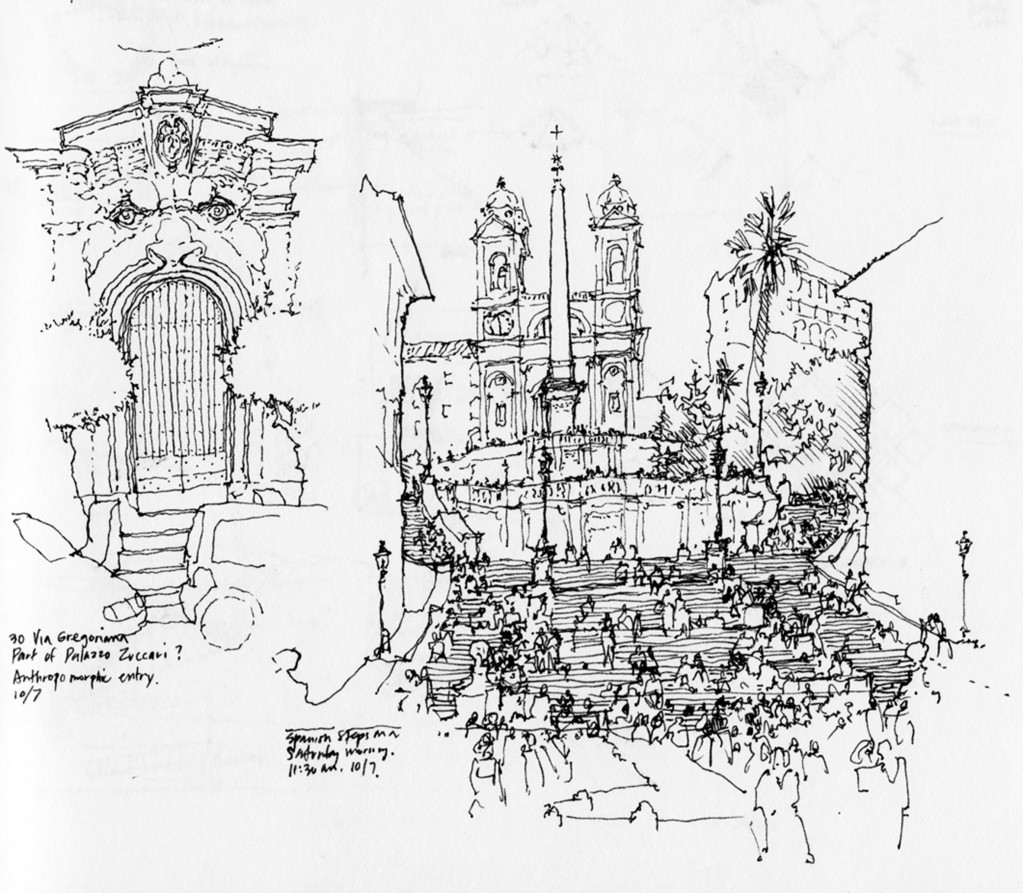 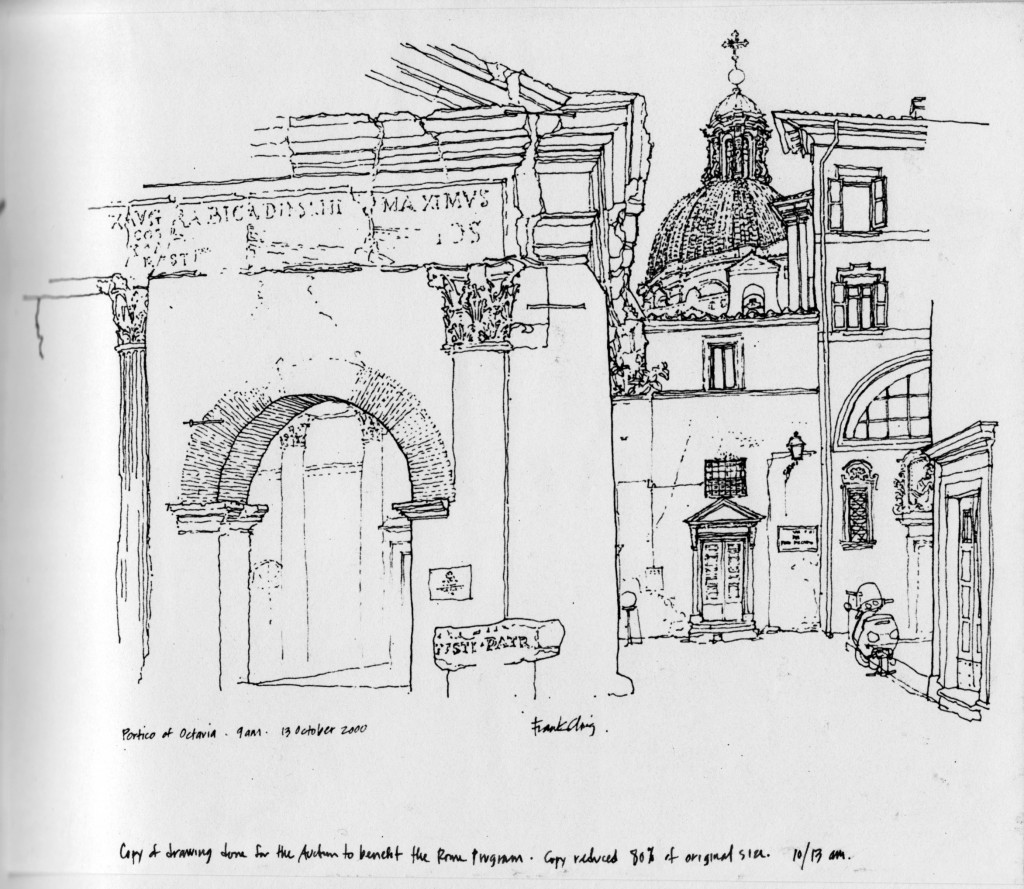 Frank Ching is widely regarded as one of the most influential delineators of architecture.  His books and publications cover a wide range of architectural elements, principles, and relationships.  Many of his publications are consistently used throughout architectural education and professional practice across the world.  A number of these texts have also been translated into one or more foreign languages. He is currently preparing the fourth edition of Architecture: Form, Space & Order as well as the third edition of A Global History of Architecture.

Awards that Professor Ching has received include the Honorary Degree of Doctor of Design from The Nottingham Trent University; the S.Y. Chung Visiting Fellowship, New Asia College, The Chinese University of Hong Kong; a Citation for Excellence in International Architecture Book Publishing; an AIA Institute Honor for Collaborative Achievement; and a National Design Award, Special Jury Commendation, from the Cooper-Hewitt National Design Museum.

Please head over to his website to see more about Frank Ching and his work.  The committee and AIA Dallas are excited and honored to have Frank Ching as a juror for KRob 2014!