The Perot Theatre was named “The Most Beautifully Designed Theater in Texas” by Architectural Digest in 2018.

Built in 1924 as the Saenger Theatre, this theater is the last of 11 opera houses that once stood in downtown Texarkana, Texas.  When the theater fell into disrepair in the 1970s, city officials took the opportunity to purchase the building and restore its historic beauty.

Many Texans have enjoyed the entertainment at this East Texas venue, including the prominent Perot family, who helped fund the restoration efforts.  When it reopened in the early 1980s, it was renamed the Perot Theatre in honor of their generous contribution.

The Perot Theatre was named “The Most Beautifully Designed Theater in Texas” by Architectural Digest in 2018.  It is still a great source of pride for Texarkana and serves as an active cultural hub for the region. 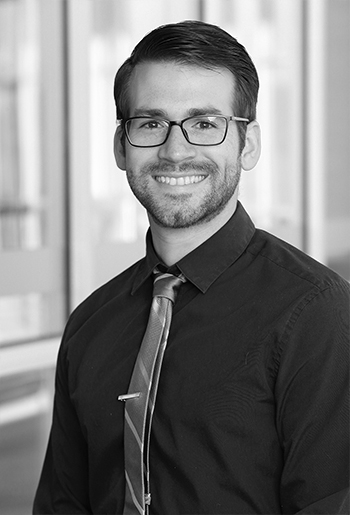 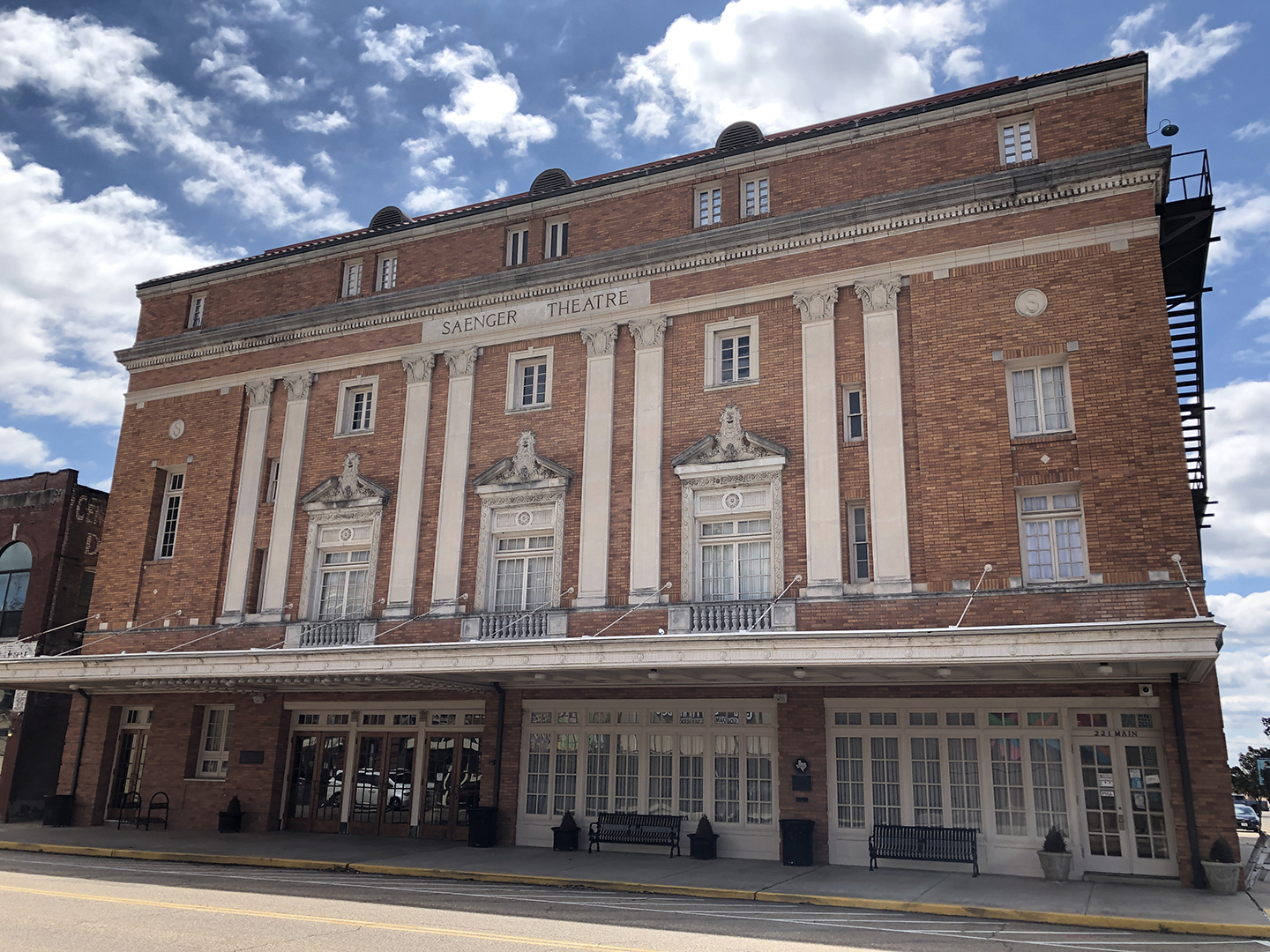 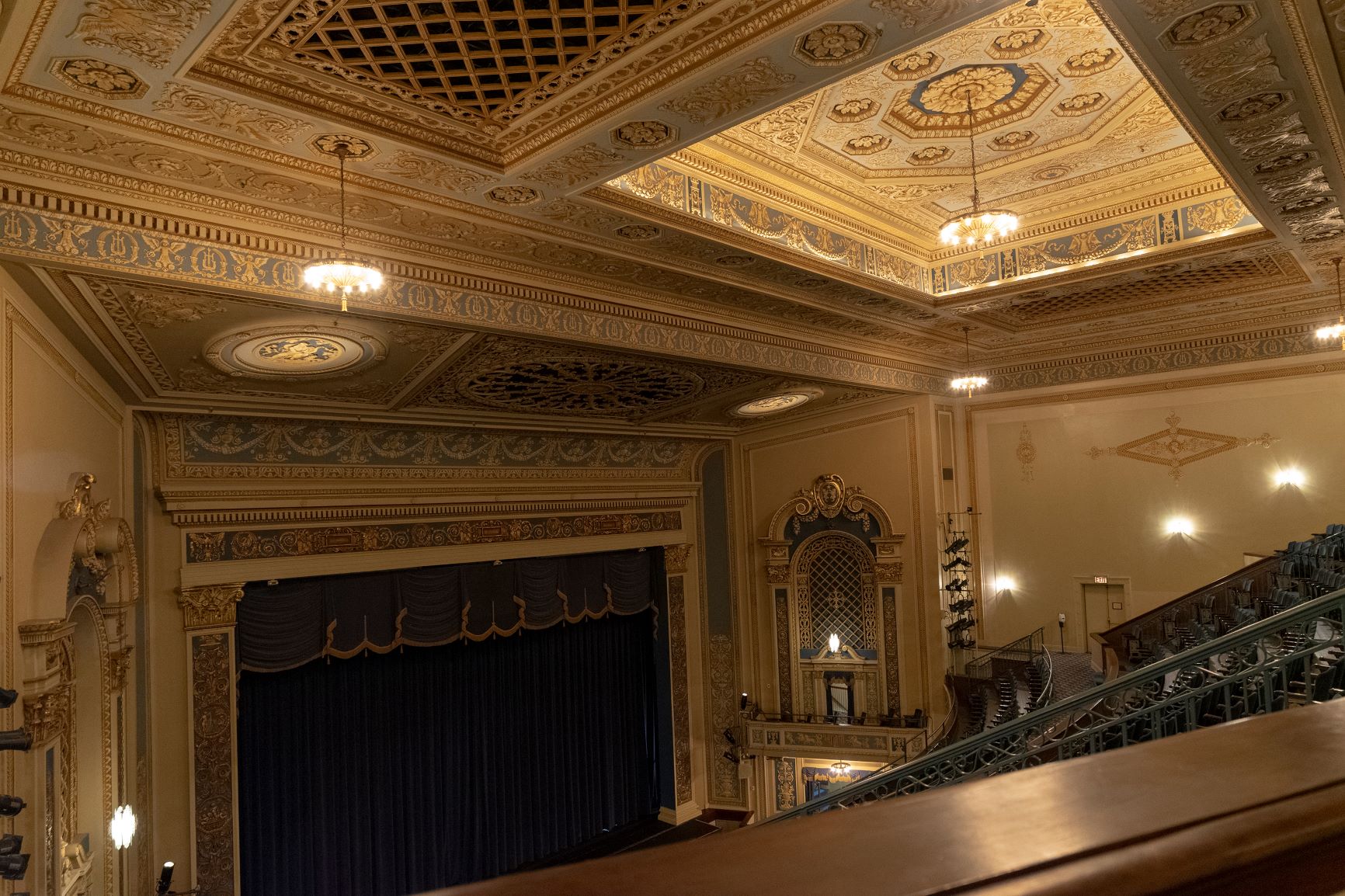 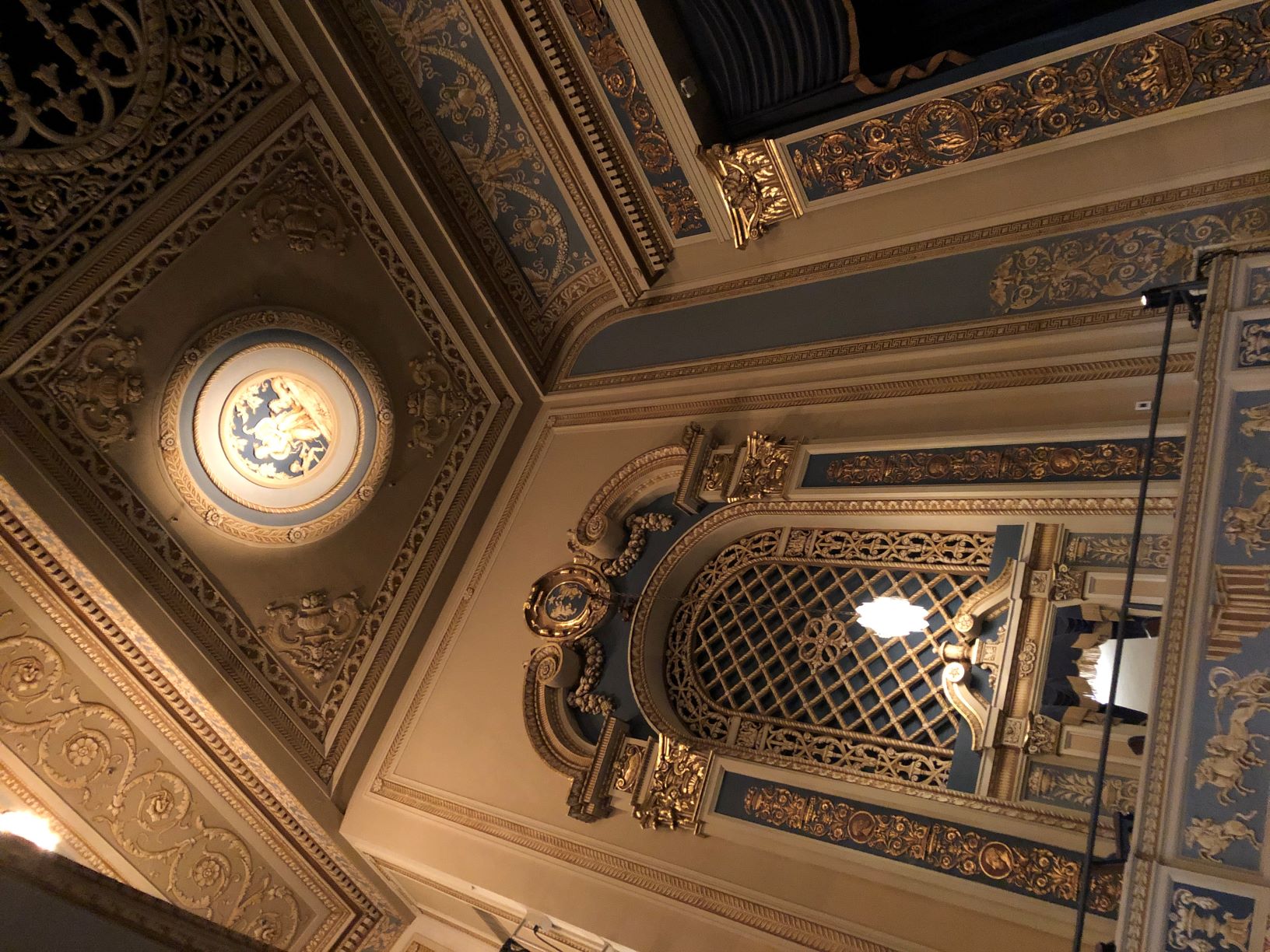 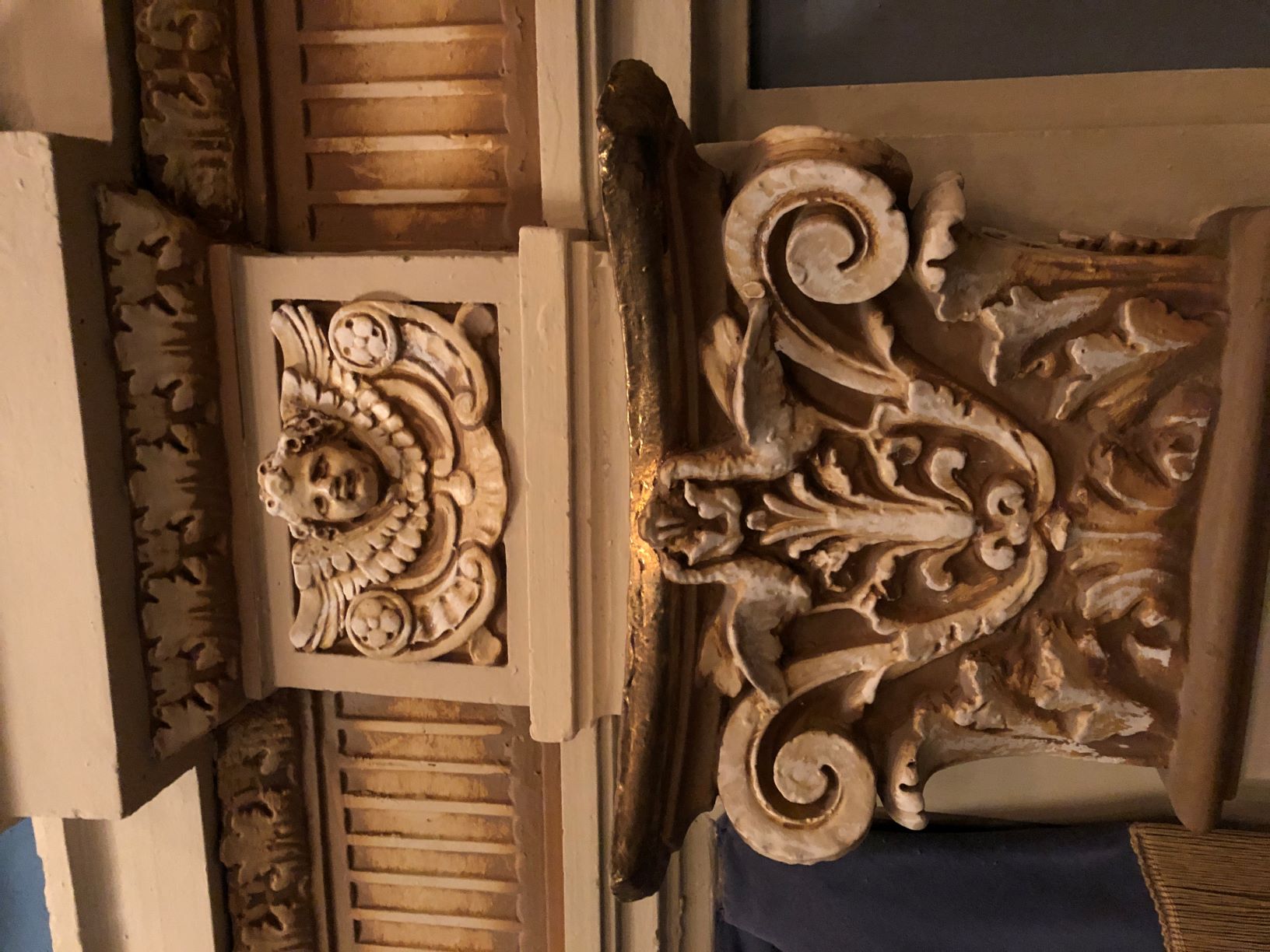 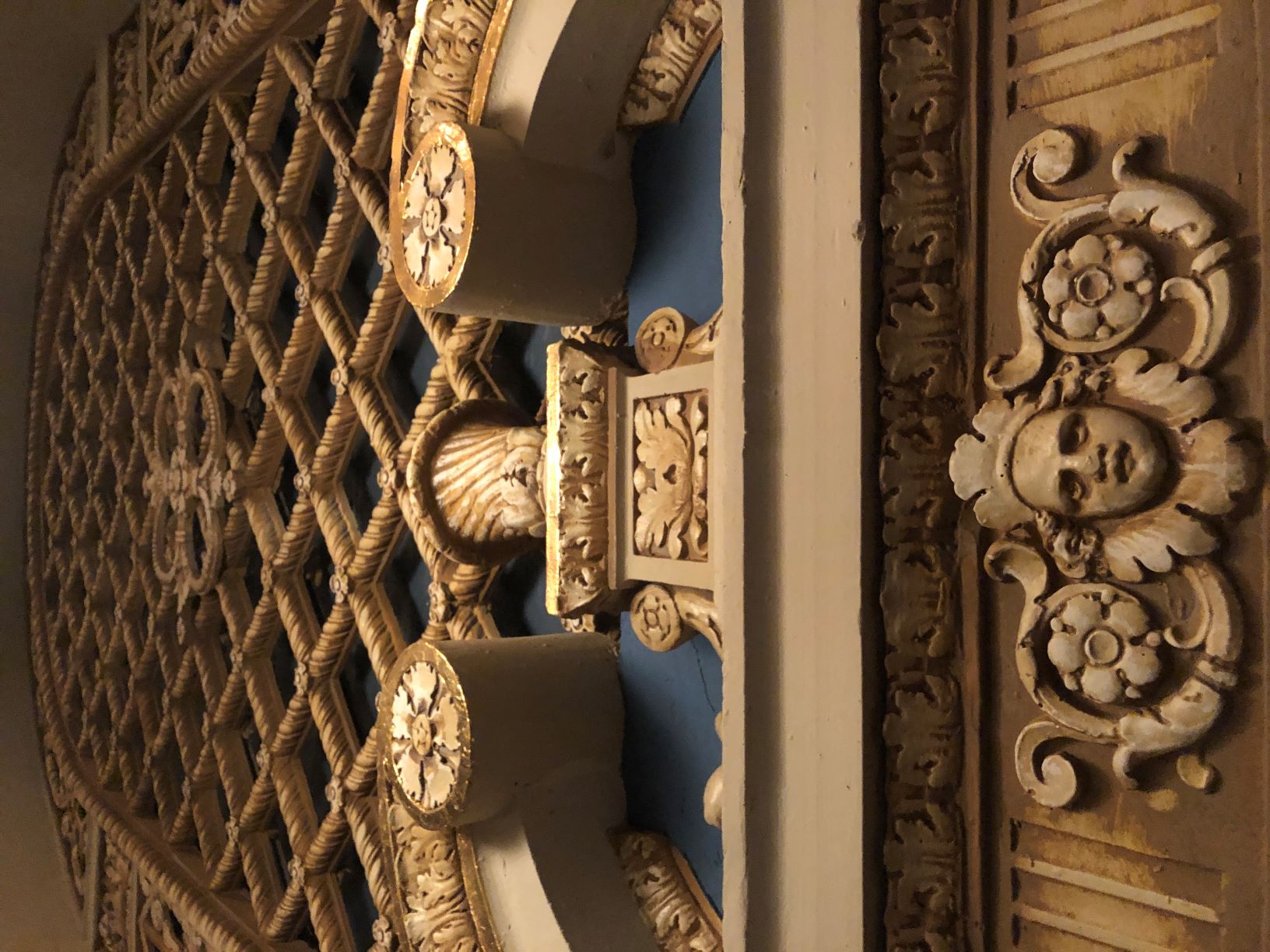 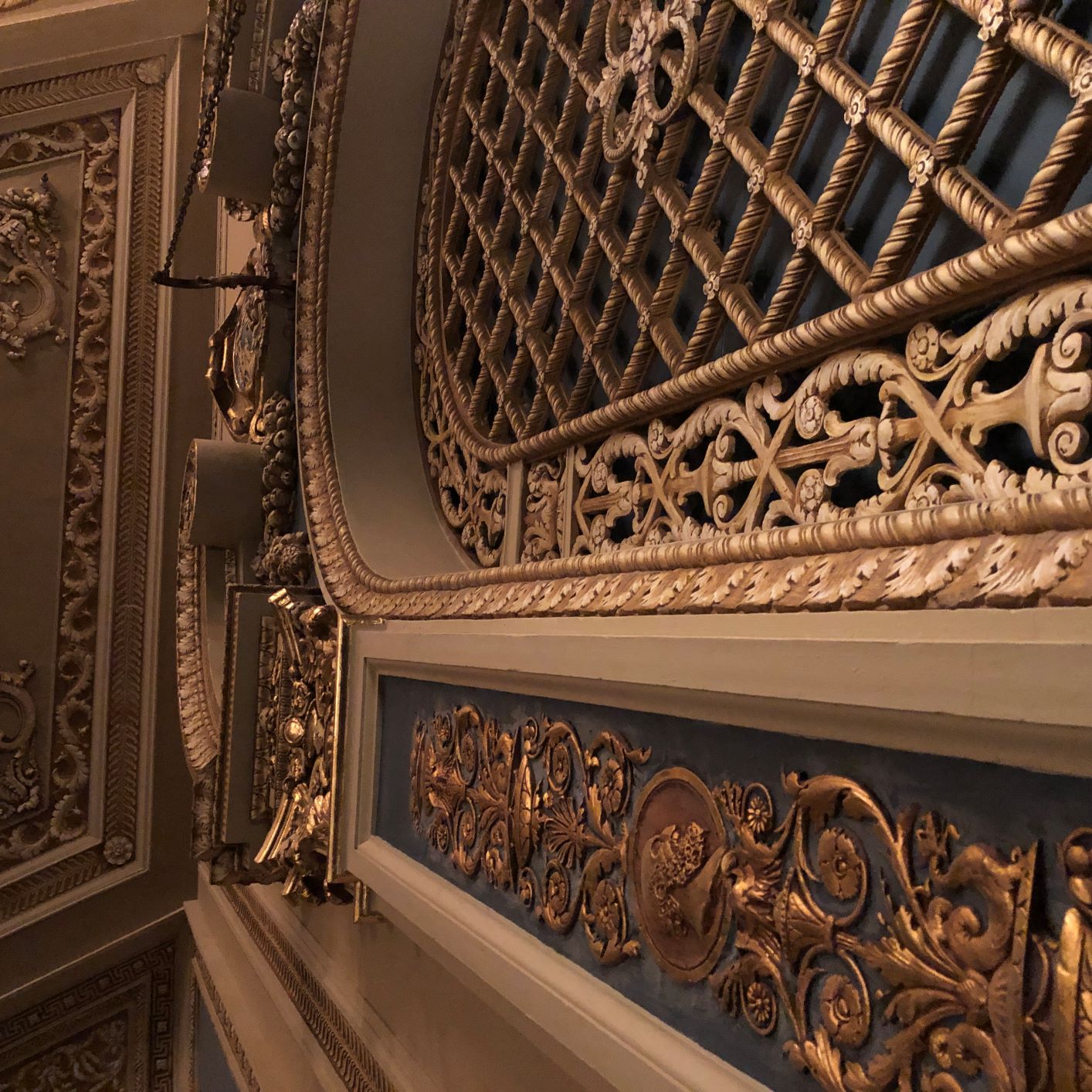