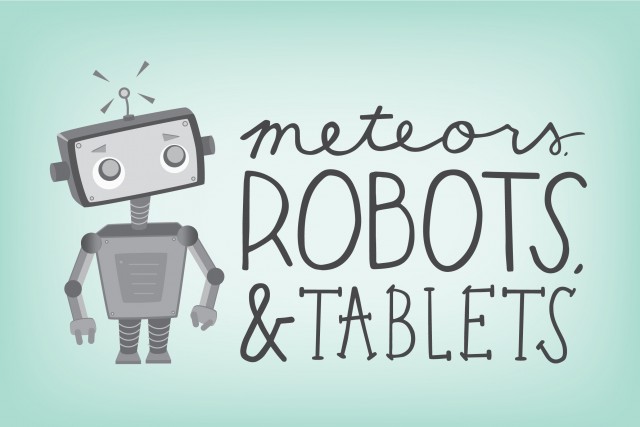 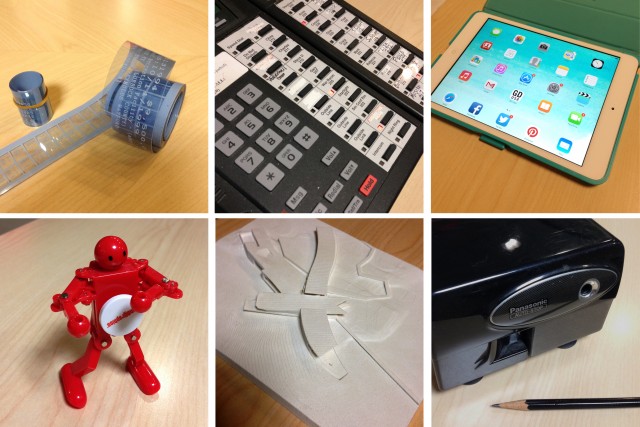 Old and new technology on my desk

The daily struggles and triumphs with technology in the work place.

I admit it — when my six-year-old son gave me a dissertation on the differences between comets, meteors, and asteroids — I didn’t believe him. I figured he was making it up. Then again, I thought they were all basically the same thing. (Kind of like salami and prosciutto, right?) After I questioned his facts, this exchange followed:

“The one in your phone!”

Ahhh … Siri! In the end, Siri proved he was right.

A few months before, the same son told me that he had struggled at school that day with his PowerPoint. (Did I mention he is six? I know several people in my office that struggle with PowerPoint.)

At Christmas, he wanted a tablet. All of his friends have one, of course. He could tell me the pros and cons of the Kindle Fire, Nabi, and iPad.

I share these random stories to emphasize the importance that technology plays in the everyday life… of a six year old. As architects, technology is being leveraged more than ever in our daily processes. Think about how dramatically technology has influenced the field of architecture over the past 20 years. Now, think how technology will be used in an architect’s office in the next 20 years!

If you want to discuss some of the issues you are dealing with related to “Technology in the Work Place,” join the Young Architects Forum on Monday, March 3 at noon at the DCFA. Lunch is free if you RSVP.