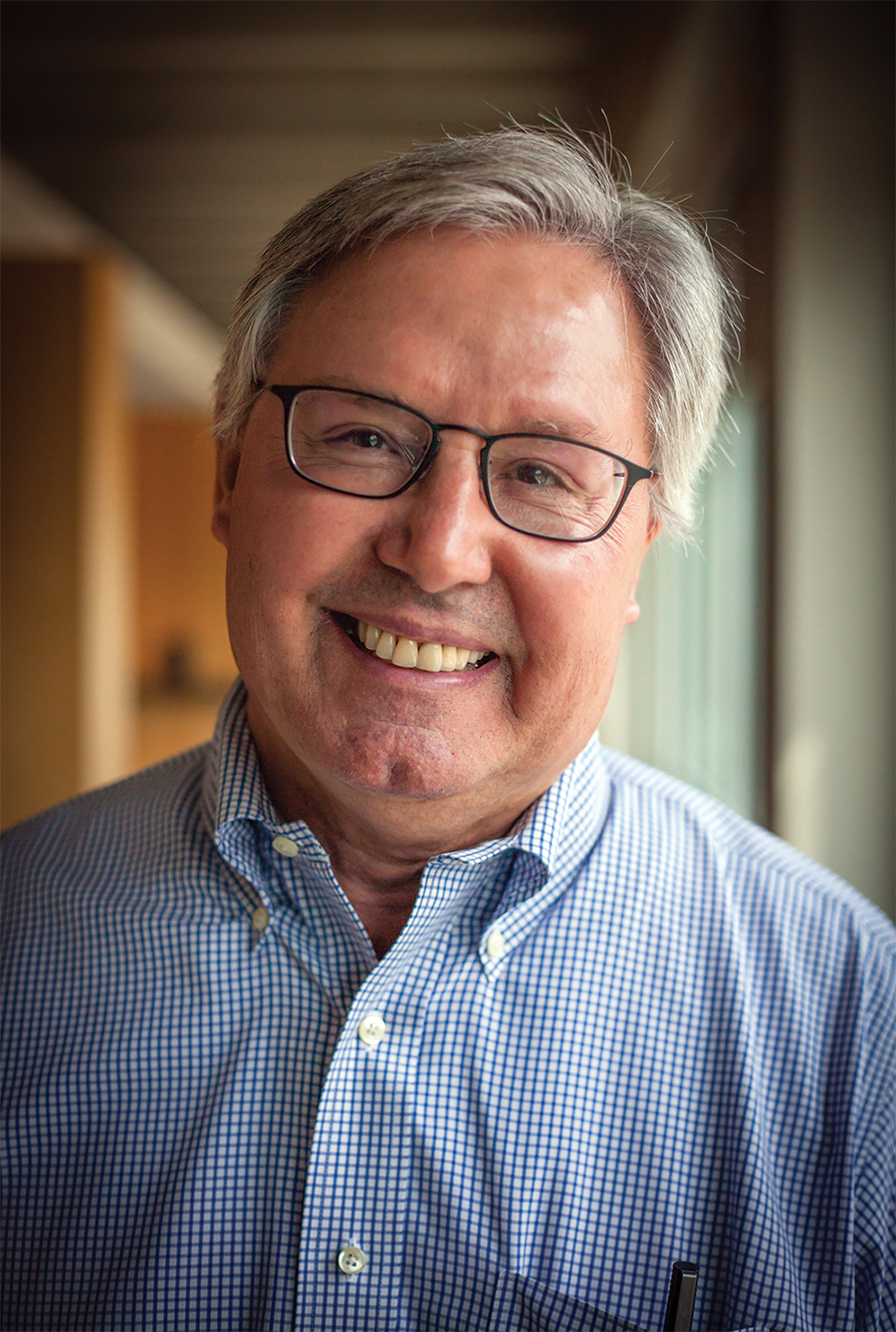 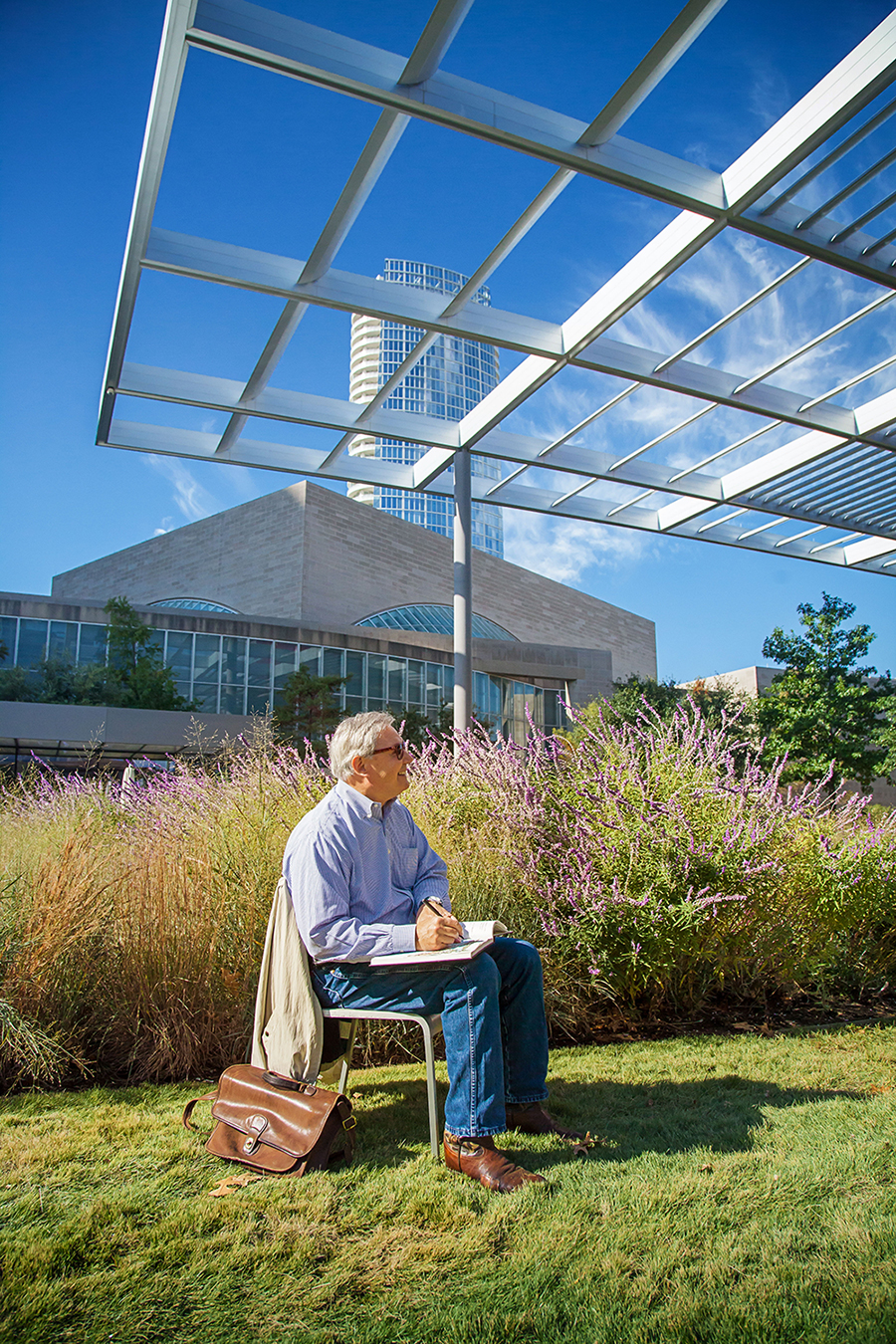 I was proud to call Bryce a colleaque. He was always warm, friendly and knowledgeable about art and architecture. I'll miss him.

In Remembrance: Bryce A. Weigand, FAIA

We are deeply saddened by the passing of Bryce Weigand, FAIA. He devoted his life to strengthening the profession, and leaves behind a prestigious legacy as an award-winning architect, a distinguished leader at all levels of AIA, and an active leader in the community. Because he lived a life of guiding and encouraging others, he seized opportunities to selflessly serve others throughout his career. Last month, the AIA Dallas Board of Directors and Community Honors Committee named Bryce the recipient of the 2018 AIA Dallas Lifetime Achievement Award.

Raised on the family farm in Oklahoma, Bryce started his career in Atlanta at Thompson, Ventulett, and Stainback, Inc. after graduating from the School of Architecture at Oklahoma State University. In Dallas, he served as a principal at Corgan and then as principal at GFF. Decades-long relationships with clients such as Southern Methodist University, The University of Texas System, Texas A&M University System, The Hockaday School, Navarro College and many other private, collegiate, and university clients have benefited by his consensus-building, collaborative manner. His projects, primarily religious, educational, and preservation, have been the recipients of over twenty-seven design awards. Additionally, Bryce received multiple awards and recognition for his sketches and watercolors, including multiple AIA Dallas Ken Roberts Memorial Delineation Competition (KRob) honors. In 2013, Bryce established Weigand Art & Architecture and continued with projects, building committees, and civic and cultural engagements. An AIA member since 1978, he was a past president of AIA Dallas, the DCFA Foundation, Texas Society of Architects, and the Texas Architectural Foundation, and served as the Texas representative on the AIA College of Fellows and on the board of directors at AIA National. In 2015, Bryce was the recipient of TxA’s Medal for Lifetime Achievement in Honor of Llewellyn W. Pitts, FAIA. His lifelong service focused on and provided an impressive continuing impact in the lives and communities of the clients, organizations, and people he has touched.

He was greatly beloved and will be deeply missed. In remembrance, we share this tribute from our Columns archives. A memorial service will be held on Saturday, November 3rd at 2:00 p.m. at First Presbyterian Church of Dallas.