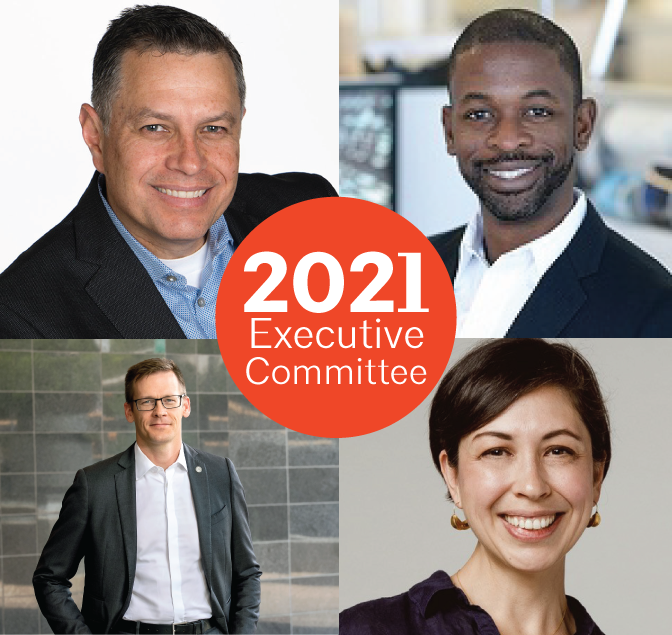 Announcing the 2021 Slate for the AIA Dallas Executive Committee

We would like to extend our thanks to the members of the Nominating Committee who identified the following slate of AIA members to serve on the Executive Committee of AIA Dallas: 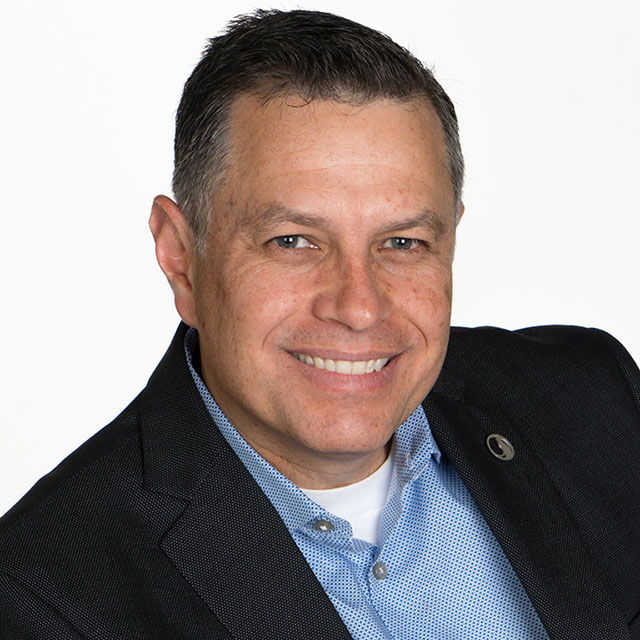 Al Hernandez received his degree in architecture from the Pontificia Universidad Javeriana in Bogota, Colombia. In 2000, he relocated with his family to Florida, and years later moved to Texas to join Stantec Architecture. Al brings nearly 30 years of experience in the architectural field, working in several sectors including hospitality, high rise residential, mixed use, commercial, and, most recently, higher education and K-12. Al’s projects have resulted in some of the highest-performing buildings in the country, including the first Net Zero LEED Gold Certified elementary school in the State of Texas. Al isn’t just a talented architect, he’s also an engaged leader actively coaching and supporting the career development of younger generations. Currently, Al is member of the Dallas ACE Executive Board as well as Stantec’s national Architecture and Interior Design Committee. Additionally, he has served as AIA Dallas LiA Committee Chair and on the AIA Dallas Board of Directors from 2016-2019 as at large member, Programs Task Force, VP Programs, and TxA Director.

Al is a Principal at Stantec Architecture Inc. and their Texas Architecture Discipline Leader. In this role, Al leads the creation and maintenance of discipline-specific professional standards, quality assurance and quality control practices, health and safety, best practices, research, development and innovation, finding the right staff for the right projects, and creating and implementing new methodologies that support the clients’ needs while attracting top talent to the business center. When Al isn’t running teams or designing tomorrow’s education facilities, he’s spending time with his family, who loves to travel and explore the outdoors. Al’s son is an Eagle Scout, and Al serves as the troop’s chaplain and assistant scoutmaster 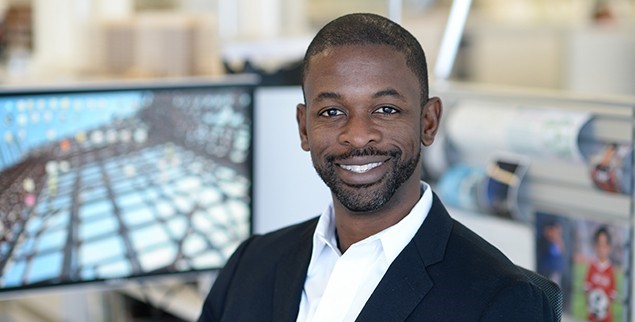 Ben Crawford is Design Principal for the Dallas studio of HOK. He leads design of a broad range of corporate, commercial urban mixed-use, and municipal projects. His portfolio spans three decades of practice including healthcare, aviation, institutional, and hospitality developments. Perspective gained through solving a range of design challenges fuels his creative process. Ben guides clients from first interactions through delivery of completed projects, providing design leadership for clients, teams, and communities our studio serves.

Ben is a graduate of Rice University and joined HOK after successful stints at FKP Architects of Houston and Pickard Chilton of New Haven. He relocated to Dallas after nearly of a decade of practice at the HOK studio in Houston, where he served terms on the boards of the Rice Design Alliance and Project Row Houses. He currently serves on the boards of ACE Mentorship of DFW and on the Board of AIA Dallas as VP Programs. 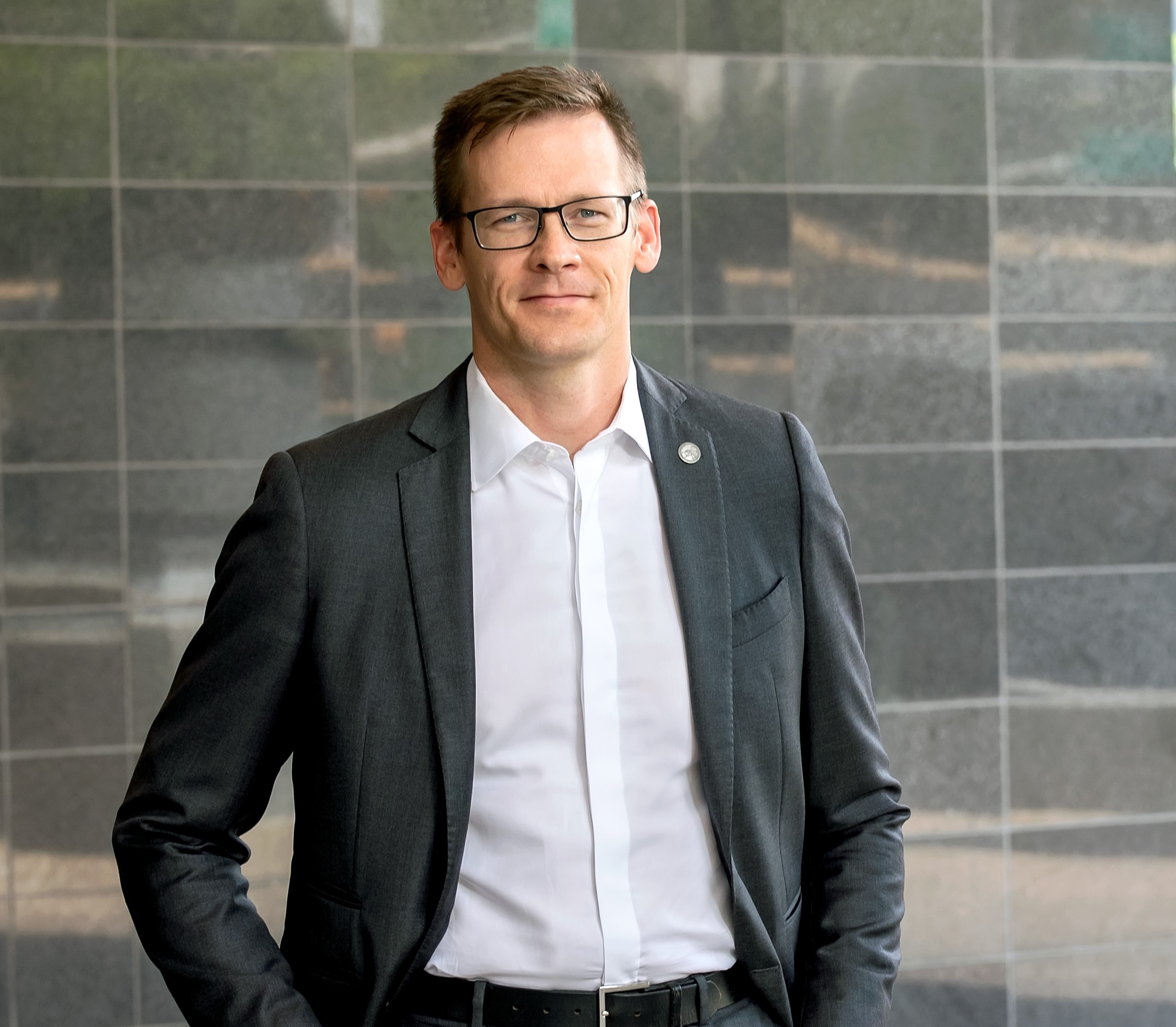 Charles Brant is a Senior Project Manager and Associate at DLR Group in Dallas. Charles joined DLR Group in 2019 after most recently being a consultant to the Dallas ISD 2015 Bond Program with Dikita-Vanir. Charles has focused his experience over the last twelve years on the K12 Education markets around DFW and Austin. Over his career, Charles has impacted more than 50 projects across Texas and Oklahoma; 30+ schools in North Texas school districts, including the A4LE (formerly CEFPI) Southern Region 2014 People’s Choice Award for the Fort Worth ISD - Young Women’s Leadership Academy. Charles was named the AIA Dallas 2012 Young Architect of the Year, and to the 2017 Building Design+Construction Magazine 40 under 40 list. Charles recently served as juror for the 2019 TEXO Distinguished Building Awards.

Over the last ten years, Charles has served AIA Dallas on the Emerging Leaders Program, Public Policy Committee, Finance Committee, and Nominating Committee in membership as well as committee chair roles. In 2017, served on the AIA Dallas Board of Directors as an at-large appointment. He has served on the NCARB ARE 5.0 Task force and has recently been appointed to the City of Dallas Building Inspection Advisory, Examining, & Appeals Board. Charles is a founder board member, and officer of the Friends of Solar Prep, a non-profit 501c3 foundation supporting two Dallas ISD single gender K-8 STEAM academies. 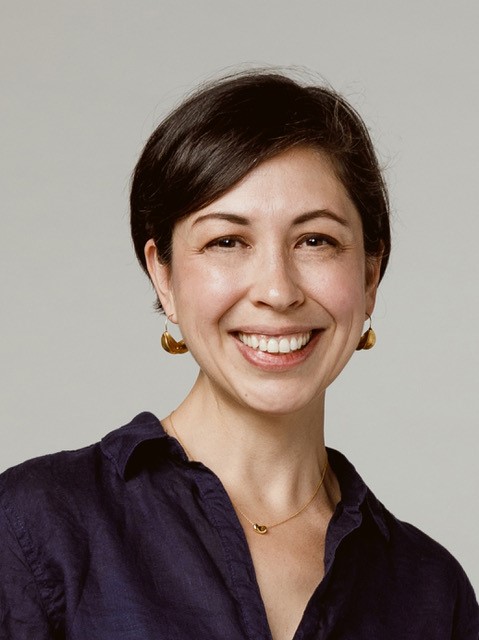 Kate Aoki, AIA, is a Senior Associate with DSGN Associates in Oak Cliff. A graduate of the University of Texas at Arlington’s School of Architecture, her work focuses on community-based projects and allows her to explore the intersections between the design process and community needs. With degrees in both textile design and architecture, Kate is highly focused on how the smallest details in design can have the greatest impact on those who will inhabit built spaces.

Kate has a long-standing relationship with the Dallas Chapter of the AIA, having been a member of the Communities by Design Committee and subsequently a co-chair. She is a graduate of the prestigious Emerging Leaders Program, and she is also a member of the Historic Resources Committee and the Columns Advisory Board and Theme Task Force.

Join us for the official election of the 2021 chapter officers at A Verry Merry AIAD: Chapter Awards & Annual Meeting! All members, sponsors, allies, partners, sponsors, friends and family are welcome. This event will be free to attend, courtesy of our generous sponsors.