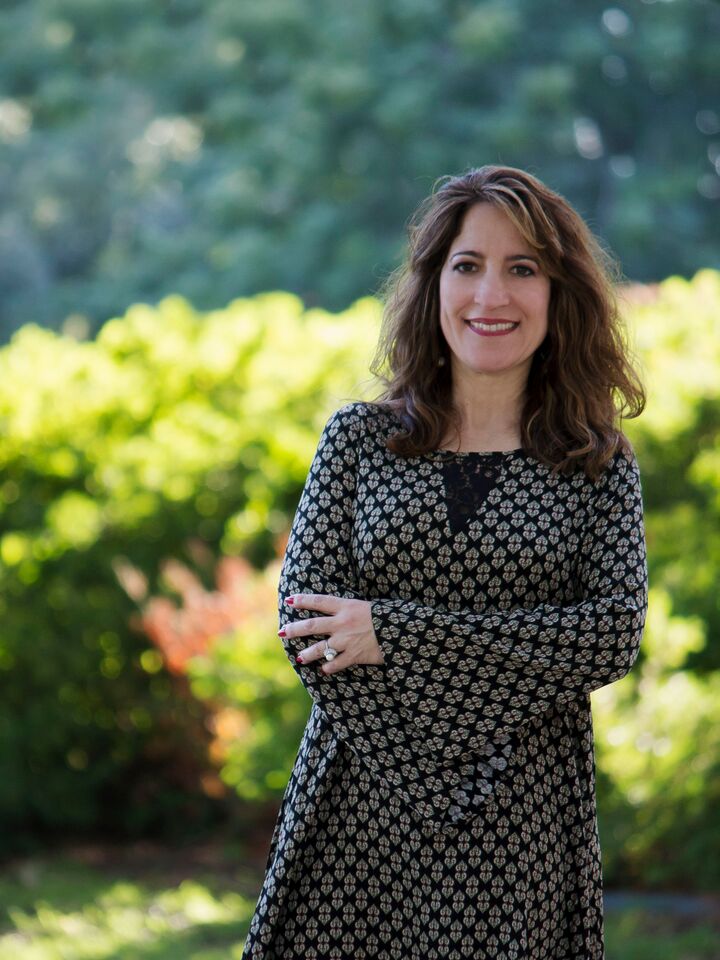 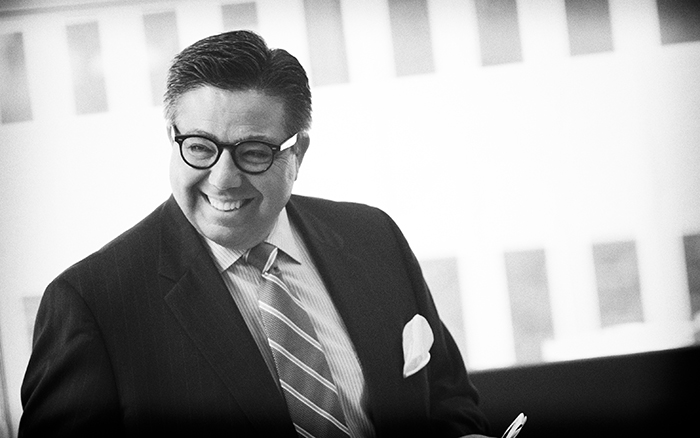 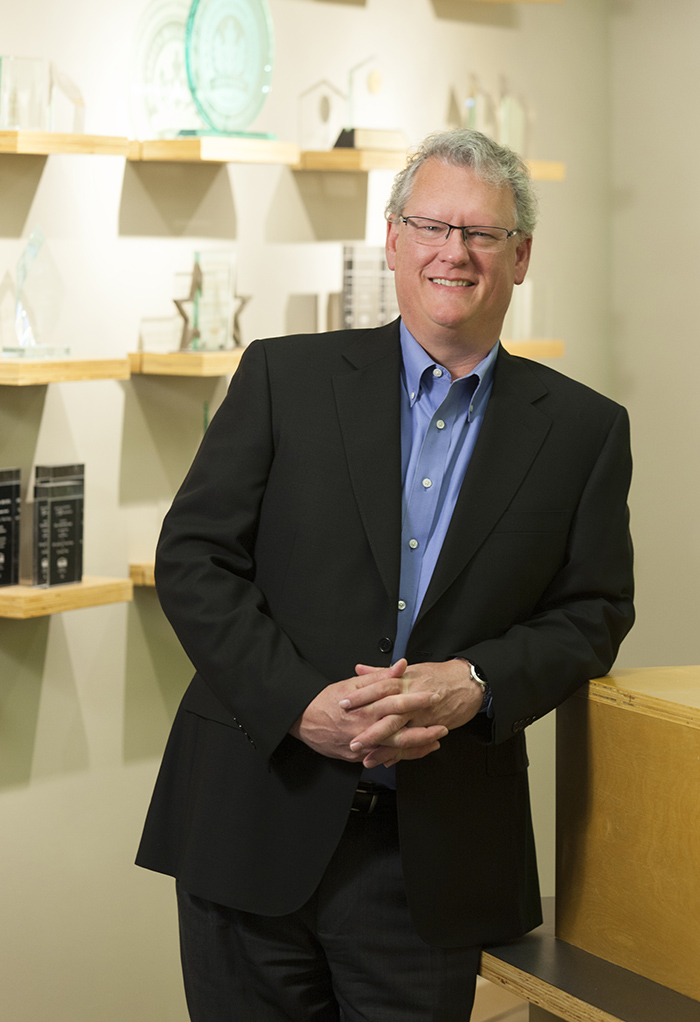 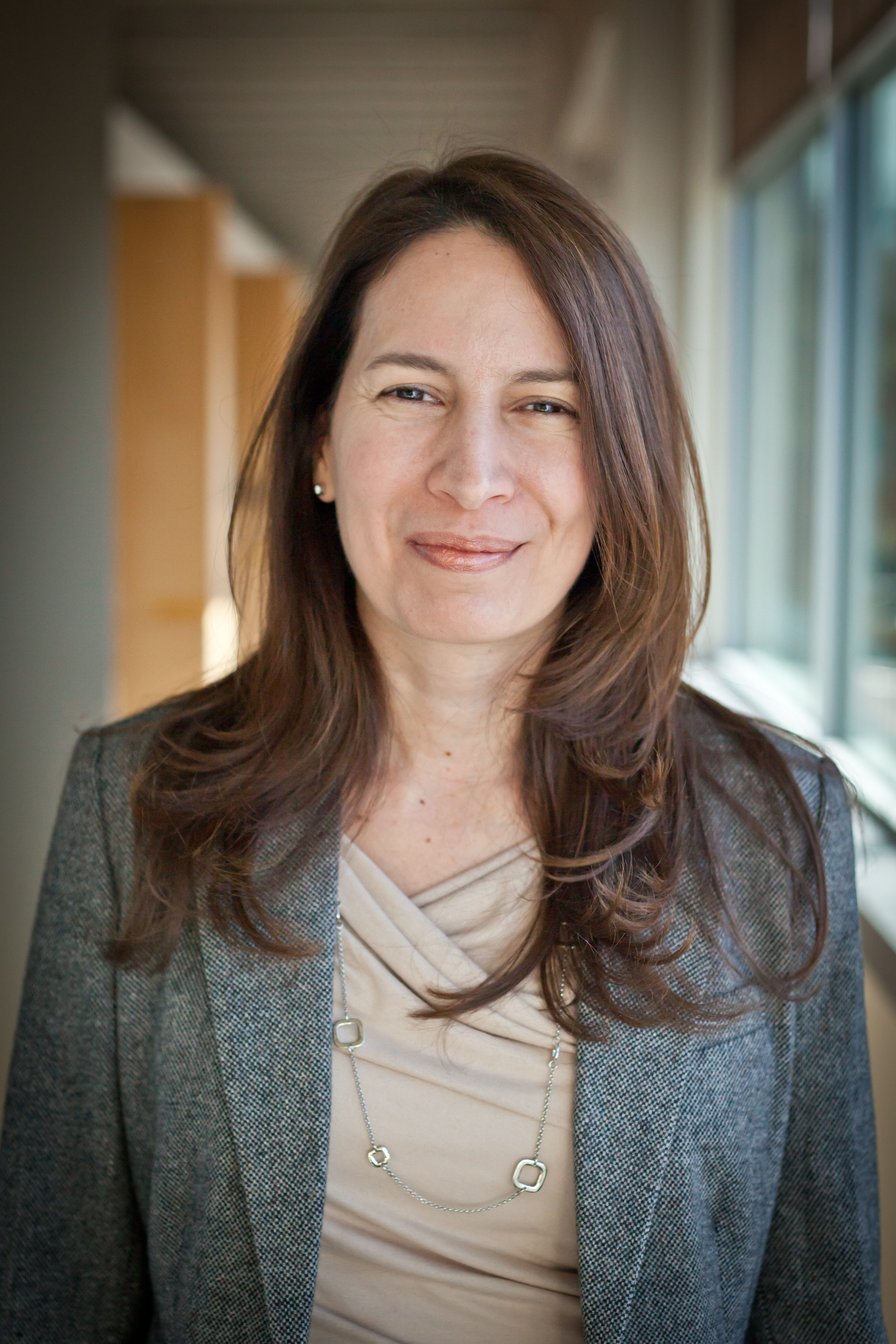 Announcing the 2016 Slate for the AIA Dallas Board of Directors

We would like to extend our thanks to the members of the Nominating Committee who identified this slate of AIA members to serve on the Board of Directors of AIA Dallas.

Nunzio has spent his entire practicing career of 32 years with HKS and currently serves as an Executive Vice President and Director of HKS Hospitality Group. Over the years Nunzio served as principal or designer of office buildings, mixed-use projects, residential towers, hotels, and resorts that can be found throughout the United States and in 22 countries.

Nunzio established the HKS Hospitality Group in 1992. Today, the group has accounted for more than 27,000 hotel rooms from the smallest most luxurious resorts to the largest most exciting gaming and entertainment environments in the world. The HKS Hospitality Group is ranked year after year within the top five hospitality firms in the world and is consistently recognized for its outstanding designs of resorts and hotels by industry magazines, as well travel and fashion publications.

“Our designs evoke emotion, passion and excitement, immersing guests in unique and natural environments while incorporating comfort and style. We believe that we are in a high-touch, high-services business and, as a collection of uniquely talented individuals, HKS provides our clients with a memorable and individualized design experience.”

Nunzio has served on the HKS Executive Committee since 2003 and has help lead and build the firm into a 1,100 staff strong firm located in 26 offices. Nunzio was elected to the AIA College of Fellows in January 2008.

Mike joined JHP in 1988 after practicing in Dallas for four years. Through the years he has worked tirelessly to refine the firm’s project management, scheduling and quality control systems. His overall professional experience includes commercial, retail, and multifamily projects which lends perspective to the firm’s high-density, transit oriented development, and/or mixed-use projects. In recognition of Mike’s many successes he was elevated to the position of President in 2003. In that role he oversees the financial management and day-to-day operations of the firm. Although in a business-leadership role, Mike’s first love is design. He remains intimately involved with the design and execution of a variety of the firm’s highest profile design projects.

In support of the firm’s stated goal of creating whole communities, Mike has devoted considerable time and talents to the betterment of the profession. He has served as Columns Publication Chair, Communications Commissioner, Vice President/Secretary, Vice President/Treasurer for AIA Dallas. Largely due to Mike’s leadership, JHP was named AIA Dallas Firm of the Year and Mike was personally honored as AIA Dallas Young Architect of the Year in 2001 and received the AIA’s President's Medal in 2003.

Maria is a Studio Director at GFF in Dallas. Some of her projects include the Dallas Academy Building Expansion which received the AIA Dallas 2009 Design Award Citation. Maria also collaborated in the Park 17 Multi-Use building which received the Texas Construction Best Office Project and was the first office building to achieve LEED Gold certification for New Construction in the City of Dallas. Additionally, she designed the T5 Residence in North Dallas which was published in Luxe Interiors + Design. While practicing in Colombia, she was recognized with an honorable mention in the XVII Bienal de Arquitectura for her design of Mercado Tradición, as well as winning the Landscape Design Competition for Centro Comercial La Frontera.

Maria has served as juror for multiple Design Award competitions, including the Boston Society of Architects Honor Awards. She currently serves as the Communications Director for the AIA Dallas Board. She was the 2013 Chair of the AIA Dallas Design Awards Committee and has been involved in the committee since 2009. Additionally, she chaired the AIA Dallas Committee on the Environment in 2010 and collaborated in the selection of speakers for the North Texas Sustainable Showcase.  She was appointed by the City Plan Commission Chair to the City Zoning Ordinance Committee as well as the Special Sign and Arts District Advisory Committees, where she has been serving for the last six years. Maria was the first recipient of the prestigious Trammell Crow Recognition Award for Outstanding Service.

The 2016 Board of Directors slate:

Please join us beginning at 6:00 p.m. on Monday, November 16, for the Election of 2016 Officers and the Annual Chapter Meeting. Click here for more details and registration.