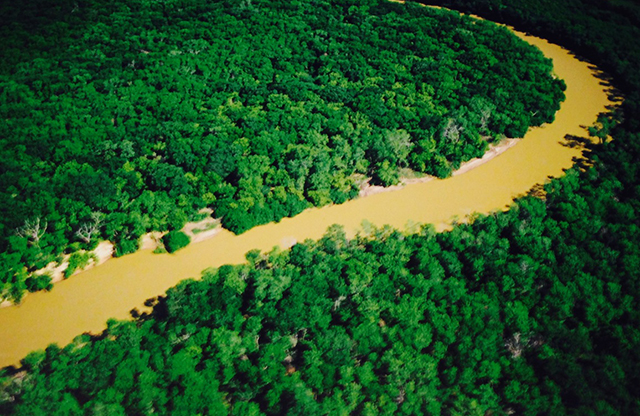 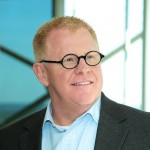 A Timeless and Timely Conversation

Though I am young in my term as AIA Dallas president, I have come to realize that AIA members, the press and politicians reach-out to the president to share their thoughts and/or ask for the AIA’s opinion on issues. I recently received the correspondence below on the Trinity Corridor and thought I would share it with you.

Winston-Churchill once said, “We shape our buildings, and afterward our buildings shape us.” The same can be said about how the cities we build “shape us” as a society. It is an important issue. When completed, how will the design for the Trinity River corridor shape our lives? It is time to suspend the current plan for the corridor and create a new, courageous one.

While past generations went about unconcerned, the Trinity corridor and the Great Trinity Forest lay dormant, waiting for the right generation to realize their potential and invest in an idea that would do for Dallas what a 1850s sheep meadow has done for New York City.

Imagine New York without Central Park, One can enter the park at any point around its 4.8-mile perimeter. Such a lack of barriers is a hallmark of any successful public park. Now, imagine that Dallas had a similar place  - open, free and available for everyone’s enjoyment. It is a vision worth pursuing.

An official with the North Central Texas Council of Governments told an advisory panel of eight architects last year that the construction of large-scale highways is last on its list of viable options for satisfying the region’s traffic demands. Yet it is the solution being proposed by the current Trinity corridor plan.

Certainly, it is possible to offer viable transportation options without extinguishing forever our greatest public amenity - the Trinity River corridor. Building high-speed freeways that dissect the center city is a solution belonging more-appropriately to the 1950s and 1960s. We have moved beyond that in city planning and need to look no further than Fort Worth. There, officials redirected Interstate 30 around the southern end of the center city - simply because it killed everything around it.

We want a city in which we can walk, play, sit on a bench and read a book, watch a soccer game or paddle a canoe down the river. How we create such a 21st-century city will require a bold vision and the courage to change the course that Dallas now is following.

The area’s population is projected to reach 8 million by 2020. Access to the Trinity River will be in greater demand than we even can imagine. Possibilities for economic opportunities along the river will explode.

Architecture and its professional ethics ensure the “health, safety and welfare” of what is built in our society. But much like the physicians’ Hippocratic Oath, it is just as important that our actions “do no harm.” Health, safety and welfare alone aren't enough in creating cities worthy of the human spirit, a fact ratiﬁed by the Supreme Court.

In the 1954 case of Barman vs. Parker, the highest court of the land ruled that “the concept of the public Welfare is broad and inclusive. The values it represents are spiritual as well as physical, aesthetic as well as monetary. It is within the power of the legislature to determine that the community should be beautiful as well as healthy, spacious as well as clean, well-balanced as well as carefully patrolled."

Great American cities are made by people of courage and vision. This generation and those to follow will be forever grateful to the leaders of the 19th and early 20th centuries who created. New York’s Central Park, San Francisco’s Golden Gate Park, Boston’s Emerald Necklace and Chicago’s Grant Park.

Let us do no harm to the future generations of Dallas. Let us imagine a vibrant, healthy and beautiful river life forming the living room of Dallas. Dallas has yet to offer its residents such a, visionary master plan for the Trinity River. It is time to suspend the current project and create a courageous plan that will shape our lives for generations to come.

This is not a contemporary letter though the subject matter is contemporary and timely. Our very own Joe M. McCall, FAIA penned this letter to The Dallas Morning News (printed, June 2, 2002). AIA Dallas’ commitment to the Trinity Corridor and Park goes back to at least 1967. We learned this from the recent screening of The Walls are Rising. Through all these years, AIA Dallas’ leadership has led the way in advocating for the dream of a Trinity Park; as Joe so eloquently puts it, a “living room” for our great city. We remain steadfastly committed to this dream.